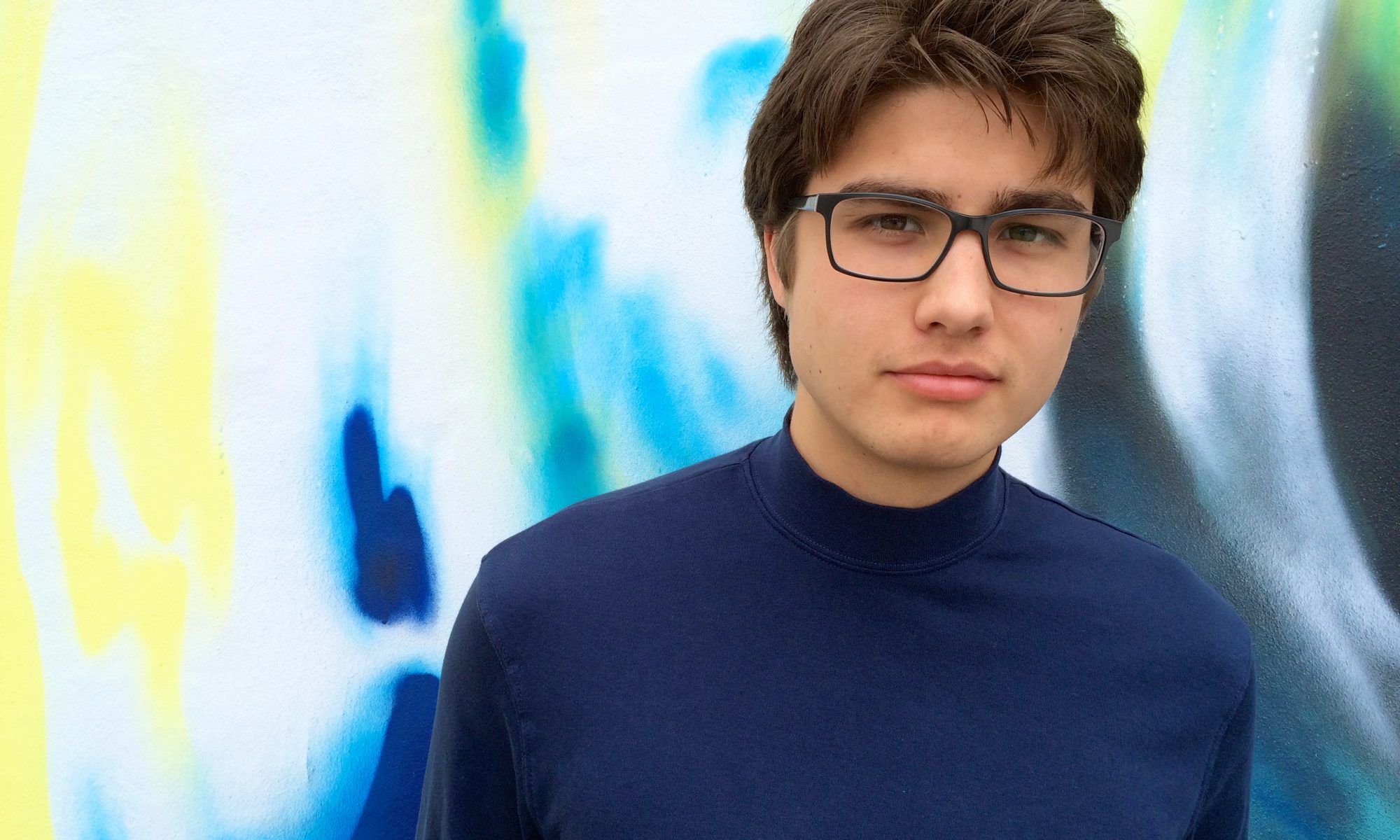 Spirituality is the new cultural buzzword. Increasingly, North Americans prefer to call themselves “spiritual but not religious.” Yoga studios, and mindfulness programs, offering people help along their spiritual paths, are popping up left and right, and discussions of ‘spiritual intelligence’ are increasingly the norm. This talk will delineate and historicize the religious tradition that informs what goes by ‘spirituality’ today— a ‘religion of the heart’ that has ties to a religious legacy that has longstanding North American roots. Why is this religion of the heart so popular in late modernity, and what implications does its recent rise have for questions of community and societal wellbeing in liberal democracies?

Galen Watts is a PhD Candidate in Cultural Studies at Queen’s University, Canada. He has been awarded the Joseph-Armand Bombardier and Henry Mandelbaum Doctoral Fellowships, and he placed in the Top 5 of the Social Sciences and Humanities Research Council of Canada Storytellers competition. He has been a visiting scholar at both Cambridge University and the Woolf Institute, and is a regular contributor to The Conversation.

Galen Watts was due to deliver this lecture at Duke Kunshan University, but because of the current health situation in China, we are presenting an podcast about his research from his home in Toronto, Canada.