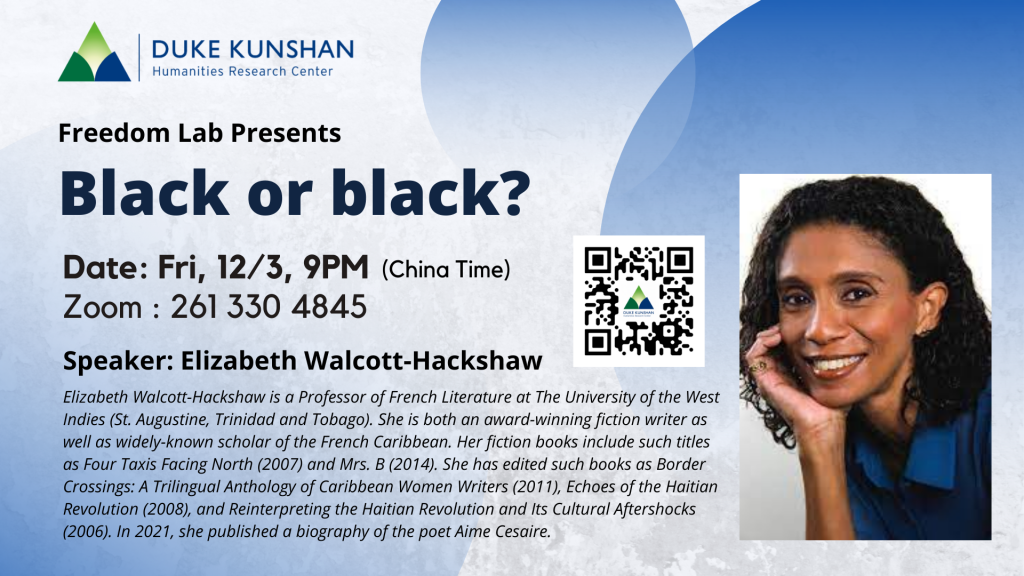 END_OF_DOCUMENT_TOKEN_TO_BE_REPLACED

This event has passed. You can watch the recording here: 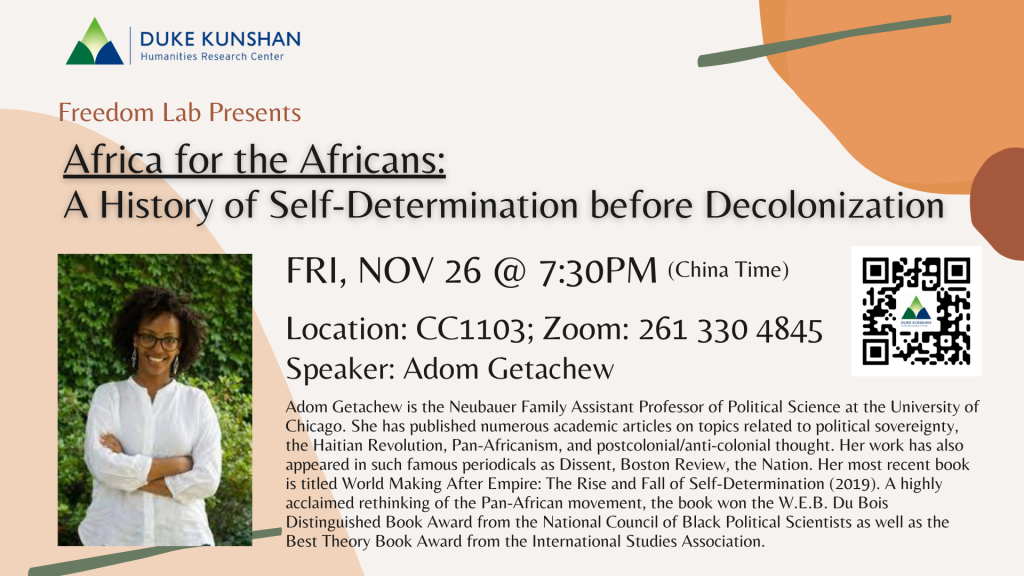 Freedom Lab is excited to announce the results of the Essay and Creative Writing Competition (Spring 2021):

Essay Writing
1. “The Queer Movement in Palestine” by Anisha Joshi
2. “#Hashtag Activism and its impact on the BLM Movement as a Counternarrative Tool” by Rachel Darius
3. “Modern Indian Economy and Inequality” by Yue Qiu

Creative Writing
1. “The Wok” by Hua Chai
2. “Jiatang” by Xiaomeng Yan
3. “My Skin” by Haley Williams

All the entries have gone through a rigorous review process. Thanks are due for Professor Stephanie Anderson and Professor Caio Yurgel who were the honorary judges for the creative writing category.

Congratulations to all of the winners! 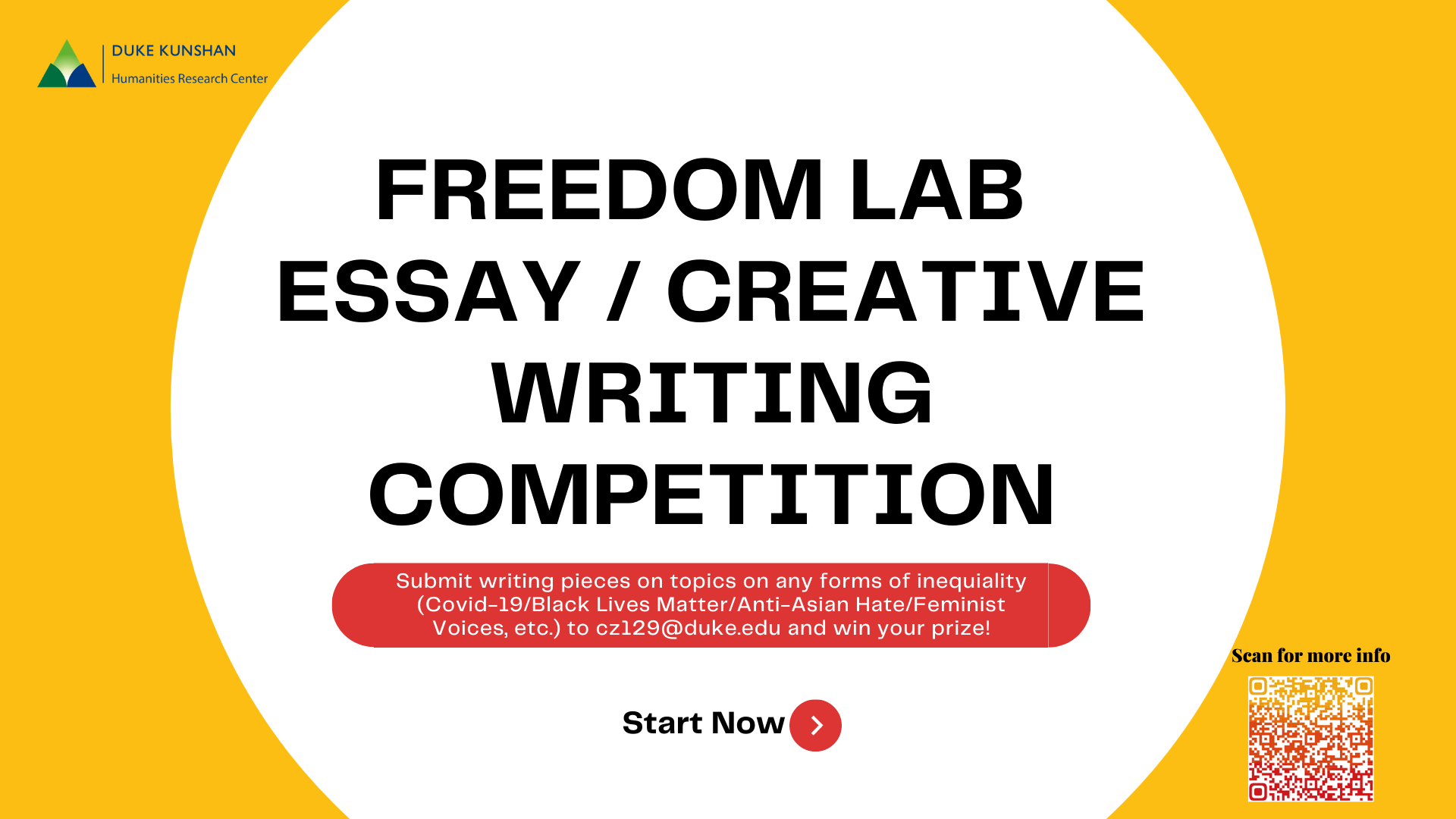 To celebrate the end of an incredibly challenging, and nonetheless fruitful, academic year, the Freedom Lab is inviting DKU students to submit essays or creative writing pieces for consideration of various prizes with topics related to the themes of the Lab (more information about the lab and its research themes can be found here https://sites.duke.edu/dkuhumanities/projects/freedom-lab/).

Topics could range from the recent conversations on Covid-19/Black Lives Matter/Anti-Asian Hate, the legacies of slavery and imperialism, Afro-Asian engagements in the age of Cold War, feminist voices, the histories of women suffrage, labor and migration, environmental history and settler colonialism, to any other forms of inequality that have continued to inform and shape our human experience.

Students are invited to submit writing pieces of a maximum length of 5000 words to Chi Zhang (chi.zhang323@dukekunshan.edu.cn) by May 25. There will be two competition categories: essays and creative writing. Essays can take a variety of forms; they can be papers from classes or based on signature work projects. Creative writing pieces can be poems, personal reflections, short stories, or a mix of multiple forms.

Three essays and three creative writing pieces will be selected for a first prize of 500 RMB, a second prize of 450RMB, and a bronze prize of 400 RMB respectively.

Results will be announced by the end of May. 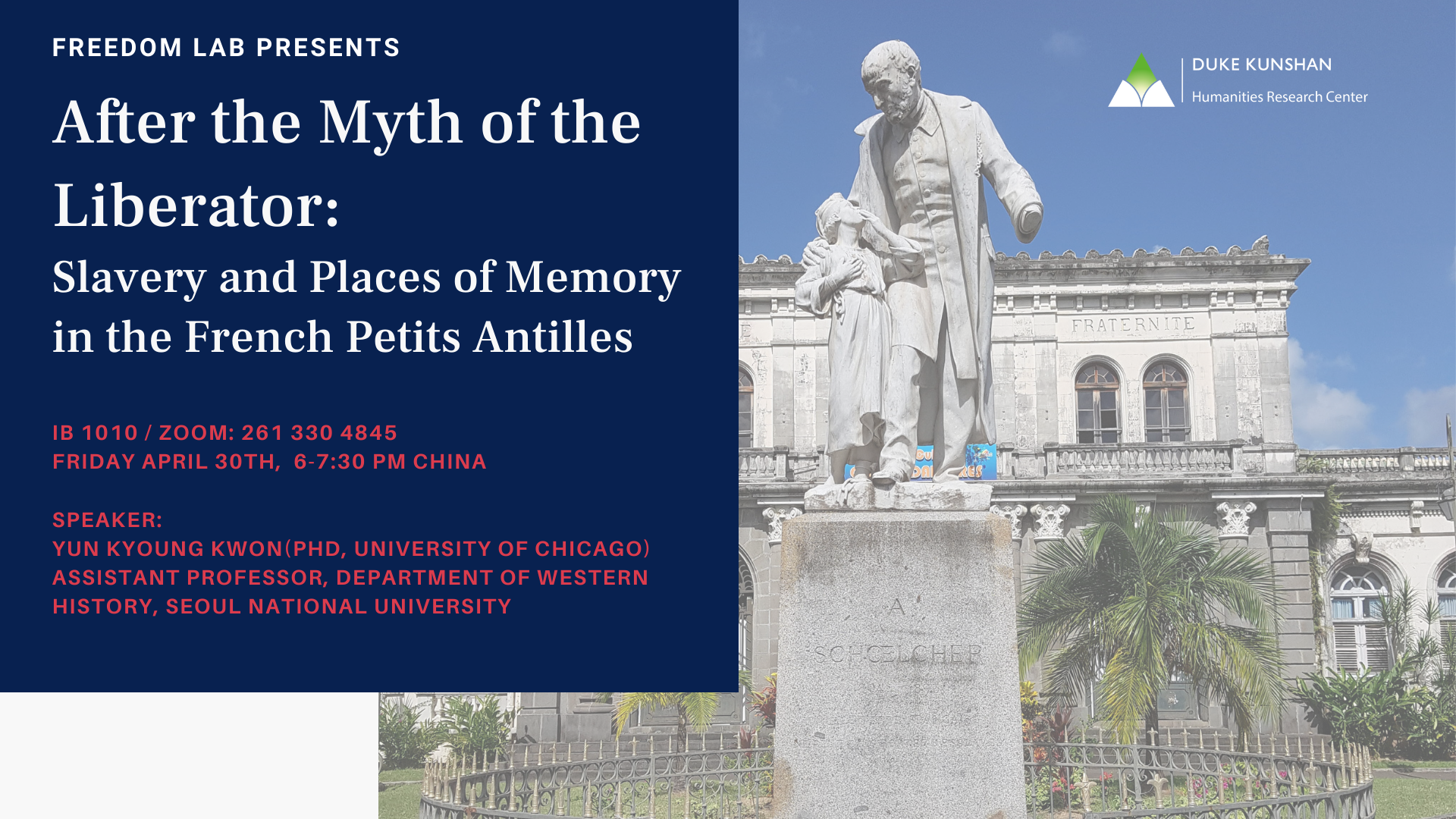 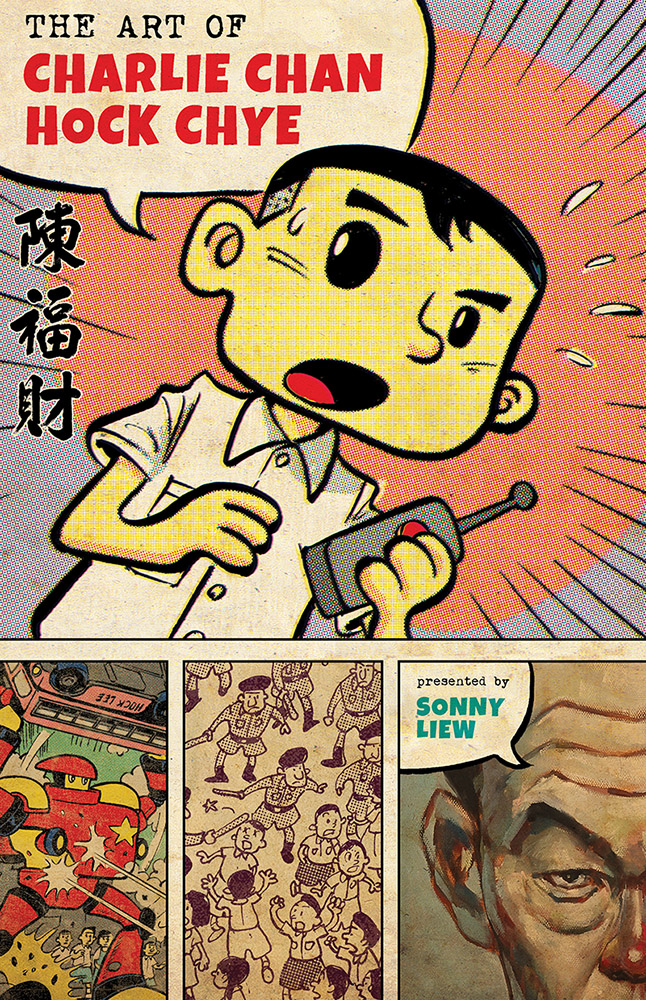 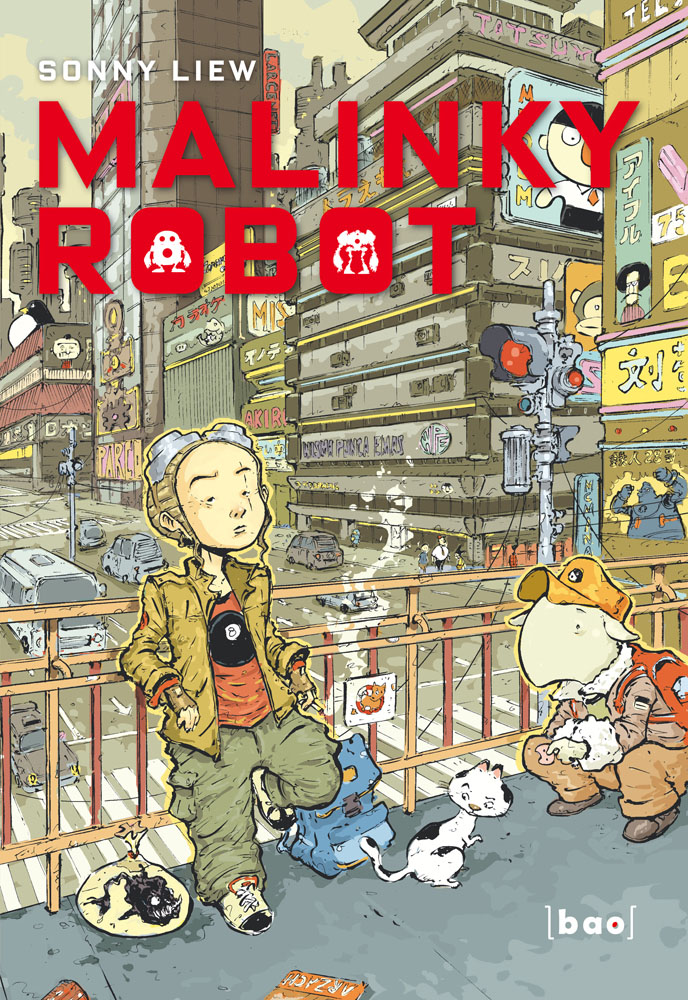 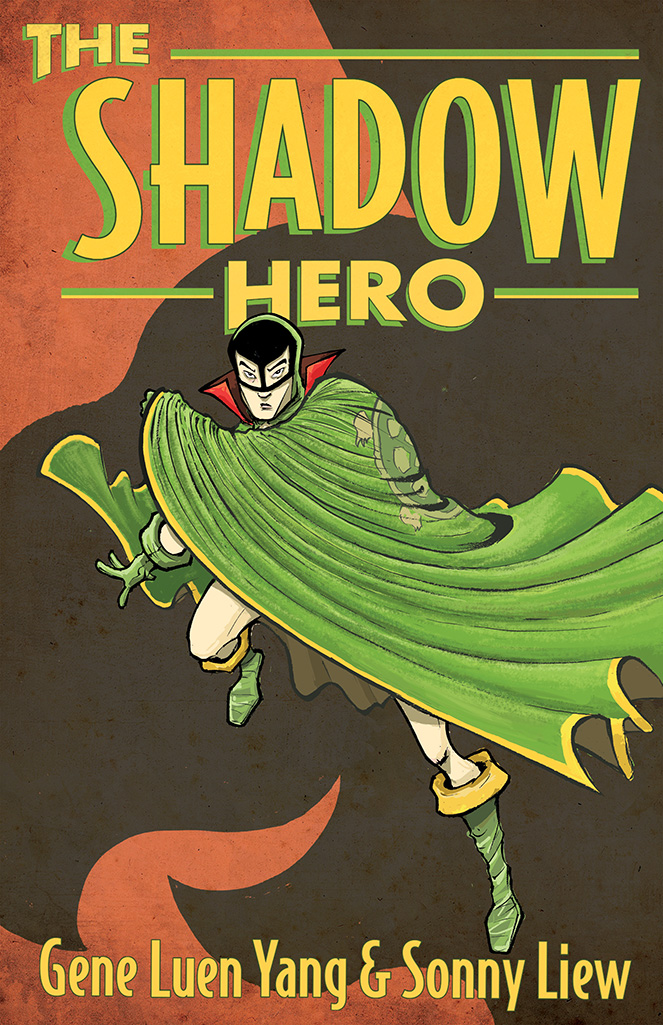 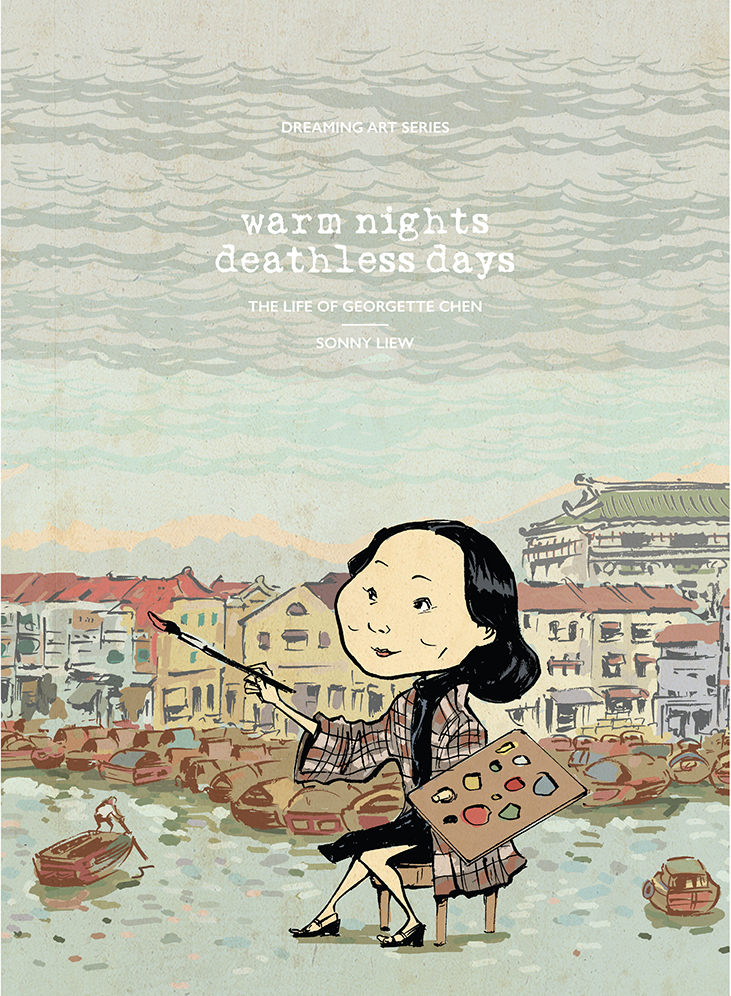 In the past year, members of Asian descent have been the targets of hate crimes and other forms of systemic violence. These acts, particularly those that have taken place across the U.S., Canada, the U.K. and Europe, have, for the most part, singled out the most vulnerable members of Asian communities, including the elderly, the working-class, and women. Most recently, the mass murders of 8 people in Atlanta, Georgia on March 16, 2021, six of whom are Asian women laboring in the massage parlor industry, have ignited a wave of social movements calling for the end of intersectional racism, misogyny, and discrimination against those who are engaged in sex work, along those who labor in beauty, nail, and massage parlors. What is the significance of this event, particularly for those in the Asian-American Pacific Islander (AAPI) community in the U.S.? What debates around race, gender, and labor have proliferated around the U.S. and the world since the shootings? How can the histories and experiences of migration, labor, and activism among Asian immigrants and their allies cast new light on building cross-cultural ties between Asia, China, and their diasporic groups in the Global South (Africa, Southeast Asia, Latin America)? END_OF_DOCUMENT_TOKEN_TO_BE_REPLACED

With 50 participants, on February October the 13th, a talk on the Creole Slave-Ship Revolt was carried out via Zoom by Professor Jeffrey Kerr-Ritchie, a prestigious historian whose research interests include slavery, abolition, and post-emancipation societies, especially in North America and the Caribbean during the nineteenth century.

According to Professor Ritchie, the official termination of American participation in the trans-Atlantic slave trade announced in 1807 was marked as an end of seafaring commerce in the black population. However, this scenario ignores the arisen coastal dimensions of the slave trade, with many US slavery ships taking the maritime routes between different parts of America and the Caribbean. Consequently, despite the abolition of slavery in the British Empire and governmental manipulation, captives continued to be transported on US merchant ships in large numbers for decades due to the profit gained from buying and selling slaves as labors. The continuation of slave trading played a critical role within the context of the expansion of the United States as a maritime and territorial empire. Numerous ships transported men, women, and children for the manufacturing of products like tobacco and cotton, to spread commerce and develop new markets. Supported by primary sources, Professor Kerr-Ritchie concluded that between the 1820s and 1850s, more than 50,000 captives were moved from ports in the Upper to Lower South, in which thousands of lives were consumed and countless African-American families were torn apart.

END_OF_DOCUMENT_TOKEN_TO_BE_REPLACED

On September 19th, at the Humanities Fall Conference, the Freedom Lab hosted a forum on “Freedom Voices and Struggles Across the Globe.” The forum consisted of presentations and discussions by faculty and student research assistants on their current research projects sponsored by the Freedom Lab. Professor Qian Zhu, along with student researchers Qingyi Yin and Xueyi Liu, presented their ongoing research on the New Village Movement and New Life Movement in Republican China. Professor Jesse Olsavsky as well as Yue Qiu and Henry Stevens presented their work transcribing and editing abolitionist histories of the Haitian Revolution. Professor Bryce Beemer described his new research on the modern history of Burmese temple slaves. Professor Selina Lai Henderson concluded by discussing her work on the Chinese translation of W.E.B. Dubois’s foundational text, The Souls of Black Folk. The Freedom Lab looks forward to the student projects and publications that will emerge from the new research presented at this forum.

In November 1841, 19 rebels seized the US slave ship Creole transporting 139 slaves from Virginia to Louisiana and steered it to the British Bahamas. After a disputatious week between US officials and British colonial authorities, the slaves walked to freedom and scattered through the region. Drawing upon new historical documents, this talk narrates this fascinating story. It further situates this tale within the context of an expanding empire of American slavery and an expanding empire of British colonial abolition during the mid-nineteenth century.

Born in London, United Kingdom, Jeffrey Kerr-Ritchie earned his first history degree at Kingston University. He completed his doctorate at the University of Pennsylvania and went on to teach at Wesleyan, Columbia, Penn, SUNY-Binghamton, and UNC-Greensboro. He has been teaching the African Diaspora field at Howard University since 2006. He has been Director of Graduate Studies since 2015. His research interests include slavery, abolition, and post-emancipation societies, especially in North America and the Caribbean during the nineteenth century. He has spoken on these topics in numerous countries, including Cuba, the Netherlands, Egypt, and Vietnam. Alongside numerous articles, he is author of the books Freed People in the Tobacco South (2003); Rites of August First: Emancipation Day in the Black Atlantic World (2011); Freedom Seekers: Essays in Comparative Emancipation (2014); and most recently Rebellious Passage: The Creole Revolt and America’s Coastal Slave Trade (2019)