Why is there an implicit (and unquestioned) assumption that studying animals does not require you to study sexuality? In his keynote lecture chaired by Professor Vivienne Xu, Professor Gabriel Rosenberg unpacked this question by analyzing and adding to William Cronon’s seminal text in environmental history, ‘Nature’s Metropolis’.

Professor Rosenberg described the two disciplines of environmental history and the history of sexuality as the proverbial ‘two ships passing in the night’, and strangely enough, although these two ships are traveling along the same paths, few attempts have been made to link these two approaches. Yet, no one has stopped to think about how to bridge the gaps between these two disciplines that have had very similar approaches. Professor Rosenberg emphasized the importance including a study of animals in how we understand sexuality instead of limiting the study to just humans, to create a more-than-human understanding of sexuality.

Professor Rosenberg pointed out how environmental history has sought to environmental history has sought to understand the nature-culture binary, and how we can understand anew commonly perceived boundaries between humans and the environment. Nature, production and reproduction can also be understood through a lens of gender, where production is traditionally delineated as a male faculty and nature as more passive, and female, which already shows the blurring of lines between disciplines.

In modern industrial capitalism, the reproductive forces of animals are also turned into labour. ‘Animal sex is renatured and narratively ascribed to self-sufficient hetereosexual nature.’ Professor Rosenberg pointed out. Technology is used intensively to produce and multiply life at exponential rates, and this relationship of capital and reproduction is an important node in modern industrial capitalism. 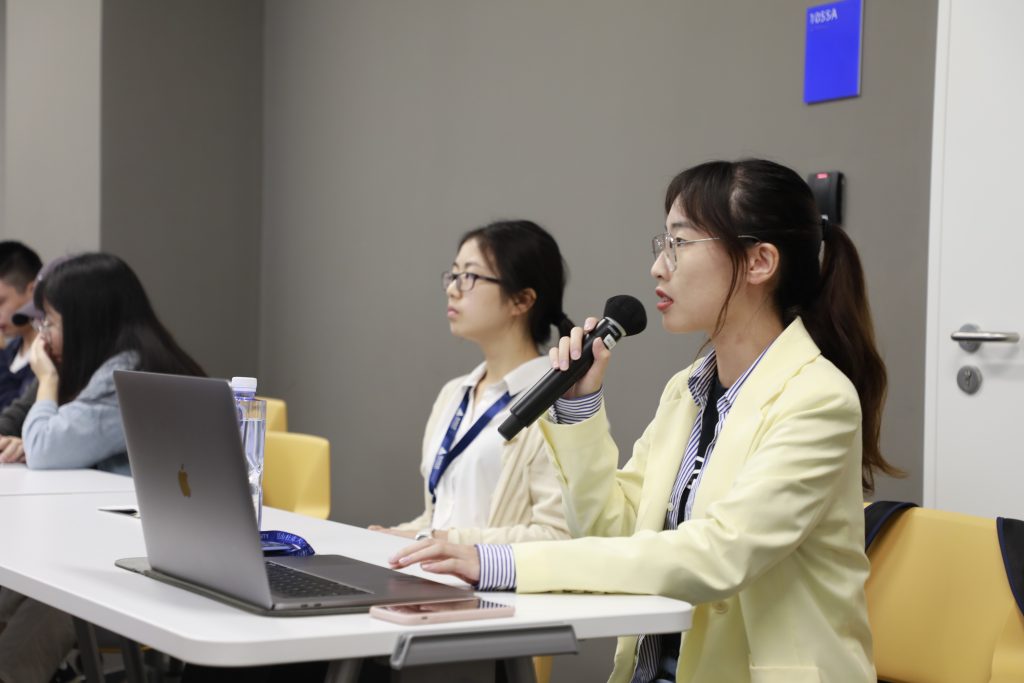 The methods of studying reproduction have only been studied with reference to humans, but that it has been studied means we can also include the study of animals within this framework of analysis. Professor Rosengberg pointed out how this interdisciplinary approach can enhance our understanding of these areas. ‘You take the methods from one field that doesn’t talk with the other field and you apply it to the objects of that field and you can come up with a very, very different story of not only how ecological transformation happens but also how the process of commodification works and how value is extracted from it,’ he said.

Since the commodification of the sexuality and suffering of animals does imply the need for some serious political action, during the question and answer session the discussion also funneled into how academic pursuits can translate into political action. Professor Rosenberg warned the audience about the perils of thinking that an academic writing or piece of work can easily kick off political action.

Professor Rosenberg reminded the audience that when engaging in scholarship, you need to have a specific idea of the ‘instrument’ that we are using. ‘Is the instrument that you’re deploying sharpening your understanding and critical awareness of the world?’ he implored the audience to reflect. ‘If so, that’s a great thing, and it may prompt you into other kinds of political activity.’

If you like eating meat, with all the information out there these days you probably can’t help but think about the environmental impact of your dietary choices. And if you really choose to think deeper, you’re also aware about how the animals you consume while the economy commodifies this suffering. The keynote lecture was very thought-provoking in how it pushed us to think about how the way we think of human sexuality can also be extended to thinking about animals.