The second keynote lecture for the Duke Kunshan Humanities Fall Conference 2020: Hum/Animal, was led by Professor Mylan Engel, who is a Professor of Philosophy at Northern Illinois University, specializing in epistemology and ethics, with an emphasis on animal ethics, environmental ethics, and global justice. Accordingly, he spoke on the topic of Animal Ethics, Sustainability, and Commonsense: Doing Right by Animals and by Ourselves.

Professor Engel aimed to present and defend his views on the field of animal ethics, hoping that it 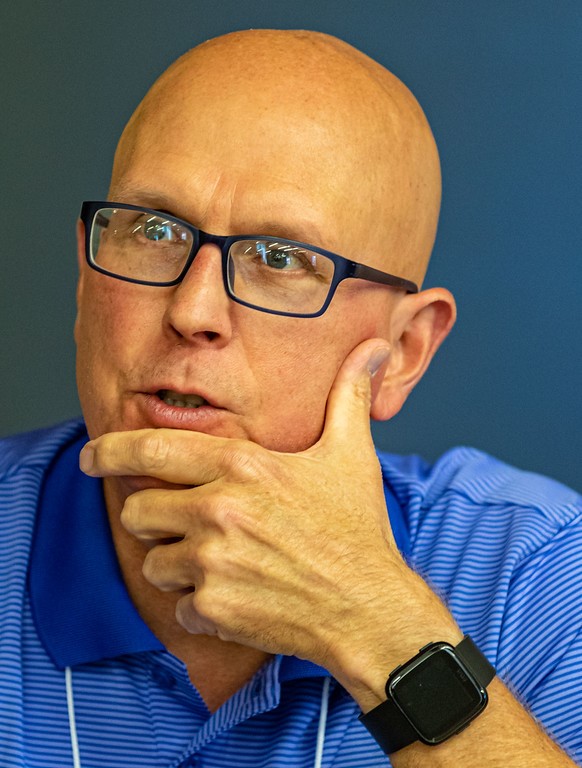 would start a much-needed conversation with the audience on humanity’s historic and current relationship with animals. He claimed that his goal is to defend the notion of synergistic animal ethics, which he defines as “the thesis that when we do right by animals, we end up doing right by ourselves, we do right by the environment. And we also do right by future generations future human generations”. Professor Engel begins by discussing the trend of anthropocentric bias. He identifies the roots of such bias in the works of Aristotle, who adopted a dualism theory, dividing the rational and the irrational.  Furthermore, Aristotle attached a hierarchal value to both, postulating that the rational is superior to the irrational. Aristotle went a step further, and infamously attributed the property of rationality to men, while attributing irrationality to women, animals, and slaves. Thus, according to Aristotle, man is superior to the rest of creation on the basis of his rationality. Professor Engel then moved on, outlining how other philosophers such as Aquinas, Kant, and Descartes, embraced Aristotle’s dualism view as the criteria for moral considerability (refers to beings which deserve moral consideration) and compounded Aristotle’s fallacious argument by expanding on it. This results in what Professor Engel identifies as the “Logic” of Domination, whereby humans are thought to be superior to animals based on the possession of a unique property, which animals are believed not to possess. The flawed reasoning behind this ‘logic’ is exposed by Professor Engel, since it is possible that not all humans have the property in question, while some other species could also possess that property, and finally, because that property is morally irrelevant in the relevant situation.

Moving on, he drew on the insights of several now-largely-neglected philosophers to develop a commonsense animal ethic grounded in moral principles that we all share. Professor Engel draws on the work of philosophers such as Pythagoras, Plutarch, Porphyry, Humphry Primatt, Bentham, Schopenhuar, and John Howard Moore, who all broadly argue against the maltreatment of animals based on their sentient nature (capacity to feel pain and pleasure), the lamentable nature of suffering (whether it be inflicted on man or creature),  and the genuine moral motive of universal compassion for every living thing. These views merge to form what Professor Engel identifies as “A Commonsense Animal Ethic”, the implications for which entail an end to animal agriculture and animal experimentation, coalescing into the moral basis for veganism. He supplements his arguments with relevant real-world examples and scientific studies in order to conclude that animal agriculture, by its very nature involves harming animals, causing them to suffer and killing them, while on the other hand, he confirms that eating meat is not necessary for human survival, and a meat-based diet can occasionally be detrimental to human health.

Professor Engel then moves onto sustainability and its relation to the notion of animal ethics. According to him, sustainability refers to justice across time and is concerned with the long-term preservation of the opportunity to live well. He finds animal agriculture to be an inherently unsustainable process due to its resource-intensive and environmentally degrading nature, while also being highly inefficient in its water, energy, and land utilization. Moving on, he analyzes the global situation when it comes to food scarcity and the prevalence of hunger, and argues that the significant global food scarcity is the result if the inherent inefficiencies of meat production, through which we squander grains and beans that could have adequately fed the global undernourished population in its entirety. This, he argues, is not just. According to Professor Engel, Utilitarian, Kantian, and Contractarian theories of justice all agree on the basic fact that human needs simply take priority over human desires. He makes it clear that the livestock sector is the single biggest contributor to climate change, accounting for about 18% of total greenhouse gas emissions. Thus, a meat-based diet has a significantly larger carbon footprint than a plant-based one, implying that animal agriculture must be a significant policy focus when it comes to issues such as climate change, land degradation, water and air pollution, and the subsequent loss of biodiversity. 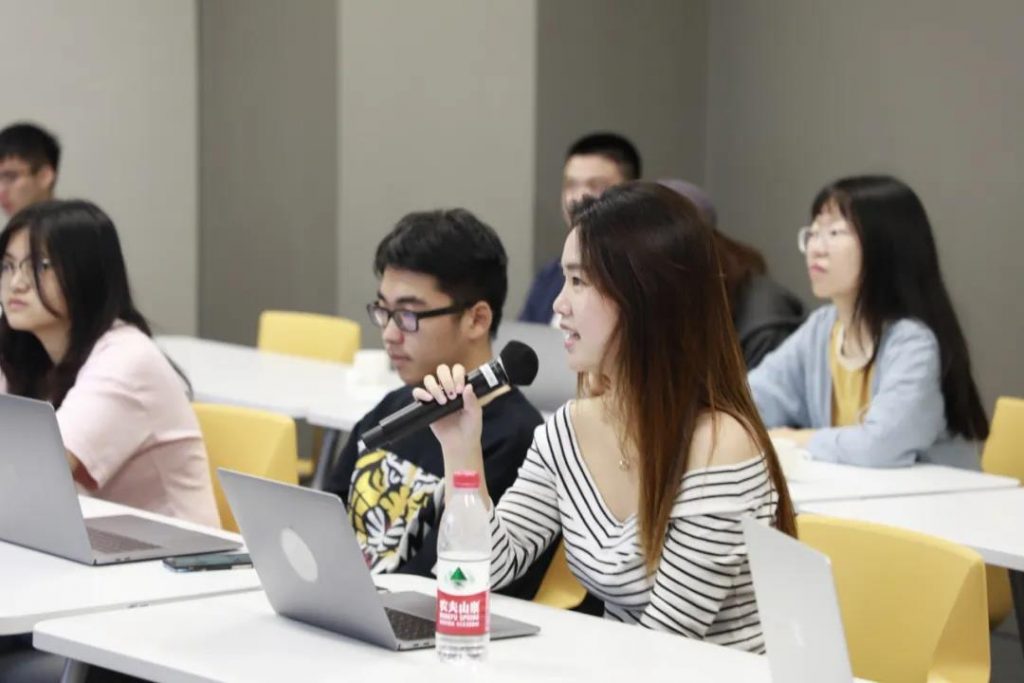 To conclude, Professor Engel assessed what all his arguments meant in the context of the aforementioned synergistic animal ethics. Firstly, switching to a plant-based diet would greatly reduce the risks of health problems such as heart disease, stroke, diabetes, cancer, etc. Moreover, if we reduce or eliminate animal agriculture, we would automatically reduce the process of environmental degradation and pollution, through lack of usage of herbicides and pesticides, and through the lack of deforestation to make space for arable land. This greatly benefits the environment and consequently, Earth’s biodiversity. Moreover, eliminating animal agriculture would dramatically reduce greenhouse gases in the atmosphere, benefitting the environment, wildlife, human beings and the future generations. Therefore, the synergy (as outlined by Professor Engel) holds, since in doing right by animals, we do right by ourselves, our fellow human beings, by future generations, and by the environment.