Let’s begin, at the age of 16 Beckham joined Manchester United at a trainee[7]. Beckham sported a typical 90s boy cut with a slight undercut and a middle part[8].

In 1995 Beckham gained momentum on the soccer field, becoming a regular for Manchester United. During his first full year of play, Manchester would win both the Premier League and FA Cup double[7]. Beckham’s hair situation was just a grown out version of what he wore in 1993, minus the middle part[8].

In 1997 Beckham’s hair may have been in his eyes, à la Leonardo DiCaprio in Titanic[8], but this did not prevent him from scoring from halfway down the field against Wimbledon[7]. 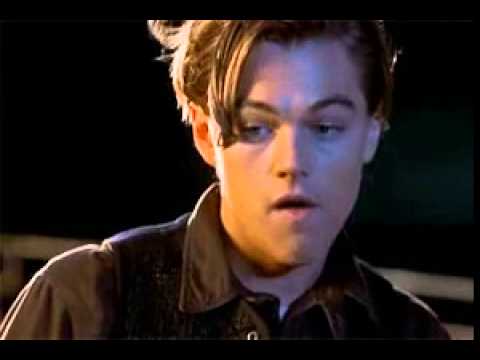 1998 added some gloss to his hair. Beckham went platinum[8] in preparation for Manchester United winning the Premier League, FA Cup and Champions League treble in 1999. 1999 was also the year that Beckham and his wife, Victoria Adams, married and welcomed their son, Brooklyn into the world[7].

In November of 2000, Beckham captained the English team for the first time against Italy[7]. For the occasion he shaved off the golden locks[8].

2001 brought the evolution of the mohawk[8] along with a place for England in the 2002 World Cup finals where they would later lose to Brazil[7].

Real Madrid tempted Beckham into transferring during the summer of 2003[7]. Beckham also was tempted into trying corn-rows[8], not a good look in my opinion. Late 2003 brought the release of the tight braids into a much more sensible man bun[8].

In 2004 he shaved it all again[8] and was named by Pelé to the FIFA 100[6]. This list of 75 retired players and 50 current players chosen for their greatness was created in celebration of FIFA’s 100th anniversary[6].

2006 brought the return of hair[8] but also Beckham resigning as England’s captain after a loss to Portugal in the World Cup quarter-finals. The end of Real Madrid’s season and a win of the league did bring some pep back to Beckham’s step[7].

Beckham decided to shave it all off for the third time in 2007[8] in preparation with his move across the Atlantic to join the LA Galaxy[7]. 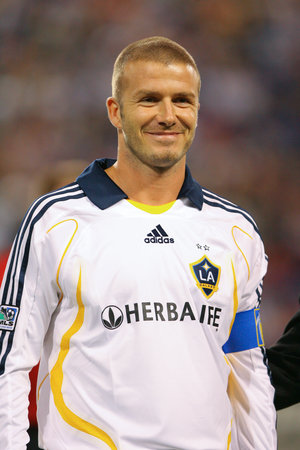 With his headband holding back his longer locks[8], 2011 would bring the LA Galaxy its third and Beckham his first MLS Cup[4]. 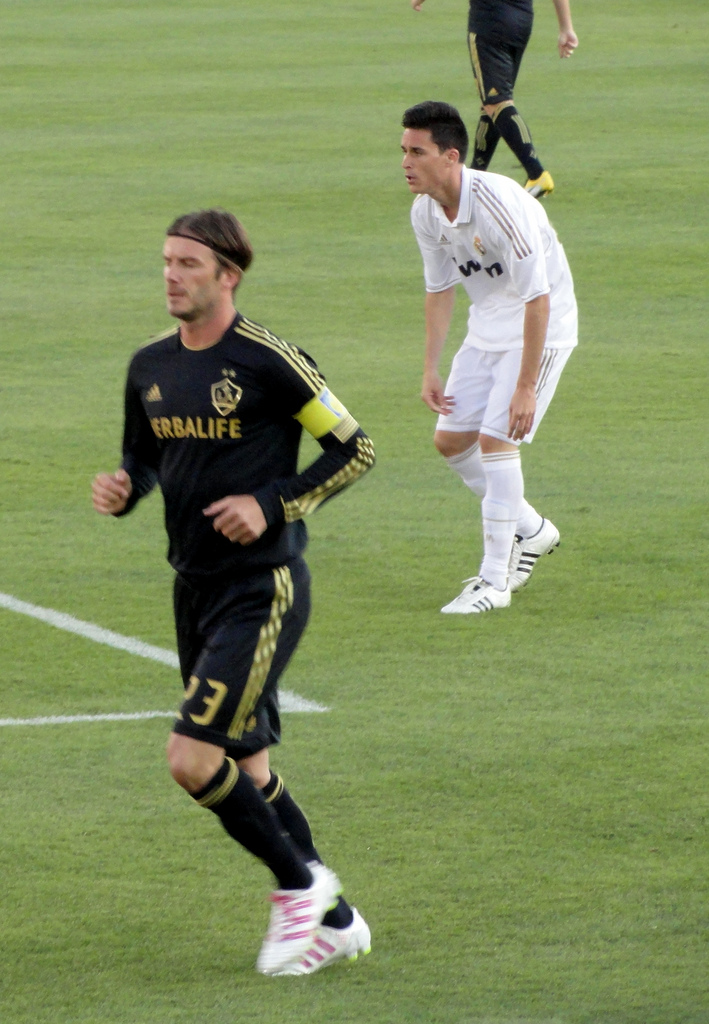 2012 brought the return to his undercut days and a second MLS Cup[3] .

In 2013 Beckham would join Paris St Germain eventually winning the Ligue 1 title[1]. This win made him the first English player to win championships in four different countries and would mark his retirement from football[2] .

David Beckham has traversed the world playing soccer, from England to Spain, from Los Angeles to Milan and back again. Both the hair and the kit of this superstar have changed a lot over the years with certain colors and styles bringing more heartbreak. But it is the constant movement that has kept Beckham a focus of today’s society. Looking at the trajectory of this player through his hairstyles may seem superficial but each style is a snapshot in time, marked by its own accomplishments or defeats.

One thought on “The Evolution of David Beckham”