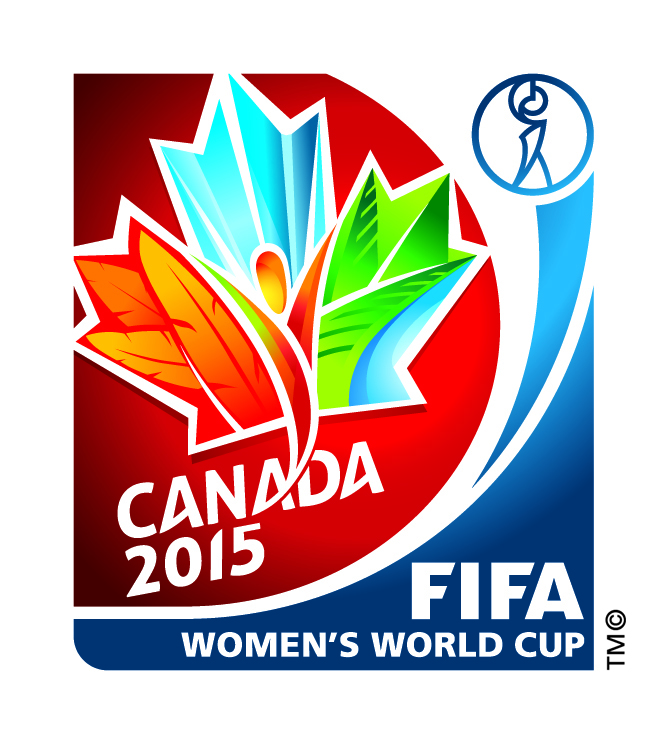 For the 2015 Women’s World Cup Guide, the six of us divided up the groups to give a comprehensive review of every single team that is playing in this particular tournament. Not a lot is known about every single one of these teams, so we thought this would be a good way to give a brief history, introduction and what to expect of the teams.

In addition to creating a compelling profile of every team, we have also created a short blurb on what we predict each group’s outcome will be. This will be based on the research we have gathered on each team.

We also selected one or two players from each of the 24 participating national teams who we believe is the “player to watch” for their respective country. With six contributors to this project, each profile will be different from one another. We have also chosen a wide variety of players, ranging from forwards to defenders, veterans to young stars, and super stars to unknowns.

We hope you enjoy reading about these 24 teams and their respective “player to watch” and that this will be a great introduction to the 2015 World Cup participants.