As the banner for the Dundee Mad blog lists, Dundee Mad is “seriously unofficial,” leading to a charmingly informative but informal presentation of information surrounding the history and league play of Dundee FC. Dundee FC, a Scottish club team based in Dundee, was promoted into the Scottish Premiership league after last season. Despite being a relatively small team and additionally having to compete with Dundee United, another Scottish Premiership team from Dundee whose stadium is a whopping 0.2 miles away from Dundee FC’s own Dens Park Stadium, Dundee FC’s fan base and loyalty can be seen reflected in this “seriously unofficial” blog. From its forums for discussion among fans to the presence of almost any statistic about Dundee FC that you could ever hope to see, Mad Dundee truly lives up to its self-proclaimed title as the “Voice of the Dees.”

Almost everything posted to the Dundee Mad site is written under some form of online handle. Most of the news articles highlighted on the front page are written simply by “Dundee Mad” or “Match Report.” Although I wish that there were names associated with these articles so people could be given due credit for their articles, which run the gamut from articles about individual players to recaps on the latest matches, the anonymity adds a certain appeal as well. It, in a way, helps to maintain the fan identity, having it come from the collective blog as opposed to one individual writer. The only administrator with a consistent presence on the site goes by the name of “shaded.” Shaded is responsible for issuing administrative messages and policing the online forums, although the need for reprimanding blog frequenters presents itself only twice since 2013. Since the blog’s inception in 2003, shaded has posted a total of 16,113 times, making him one of the biggest contributors to the blog.

When you first arrive at the Dundee Mad home page, you are met with articles pertaining to current information surrounding Dundee FC, as well as featured articles relating to other Scottish Premier League teams as well. One of my favorite things about Dundee Mad, as I’ll continuously stress throughout this review, is that it doesn’t focus on Dundee FC alone, but also on other teams in the league as well. This collaborative function of talking about Dundee in the context of other teams provides a unique perspective that I think is nice to see in a blog talking about solely one team. The prevalence of the current standings in the Scottish Premier League on the front page additionally reaffirms this focus on Dundee in conjunction with other clubs. With Dundee solidly in the middle of the standings at 7th out of 12 heading into the Scottish FA Cup with more well-known teams such as Celtic in the league, it’s no wonder that this much care is taken on a blog dedicated to the Dees. On the home page, you will next find links to the most recent threads on the blogs’ forums, which encourages participation in the blog right away. The sidebar is also updated with information about the next upcoming match, and is linked to information about the past meetings of the teams. With information with both teams’ number of wins and goals at each respective team’s home stadiums and a list of the results of every single time the two teams have met, there is not much more information to be desired.

One of my favorite aspects of the blog to look at is the complete league history of Dundee. Neatly compiled into one chart, all the league information, including relegations and promotions, for the club since 1894. Every year from 1894 until the present, excepting the 1939-1940 to 1945/1946 seasons because of World War II, information is available regarding league standings, total games played, records, total goals scored, etc. can be found. The extreme pride with which all information surrounding the club is presented really struck me. The meticulous upkeep of statistics dating back 121 years really speaks to the passion the town of Dundee has for its club. The other interesting aspect of this league history is the cyclical relegation and then promotion between Scottish Division One and then the Scottish Premiership. This continuous struggle to stay in the Premier League once again speaks to the level of commitment from the fans that permeates from this blog. The link to this table can be found here.

Located under the statistics heading at the top of the blog, one of the most helpful and useful tables that I found to help capture Dundee’s season was the league match analysis. Although it is painful to be reminded of the brutal 6-2 loss New Year’s Day against crosstown rival Dundee United, it is nice to see a breakout of the season so clearly stated. I would highly recommend this blog to anyone looking for an easy way to learn more about Dundee FC, as well as the history of the Scottish leagues or FA Cup in general, as its clear layout and concise information prove extraordinarily easy to use. Plus, who could pass up on a blog that also offers you options for recreational activities in Dundee even when there is no football even on? 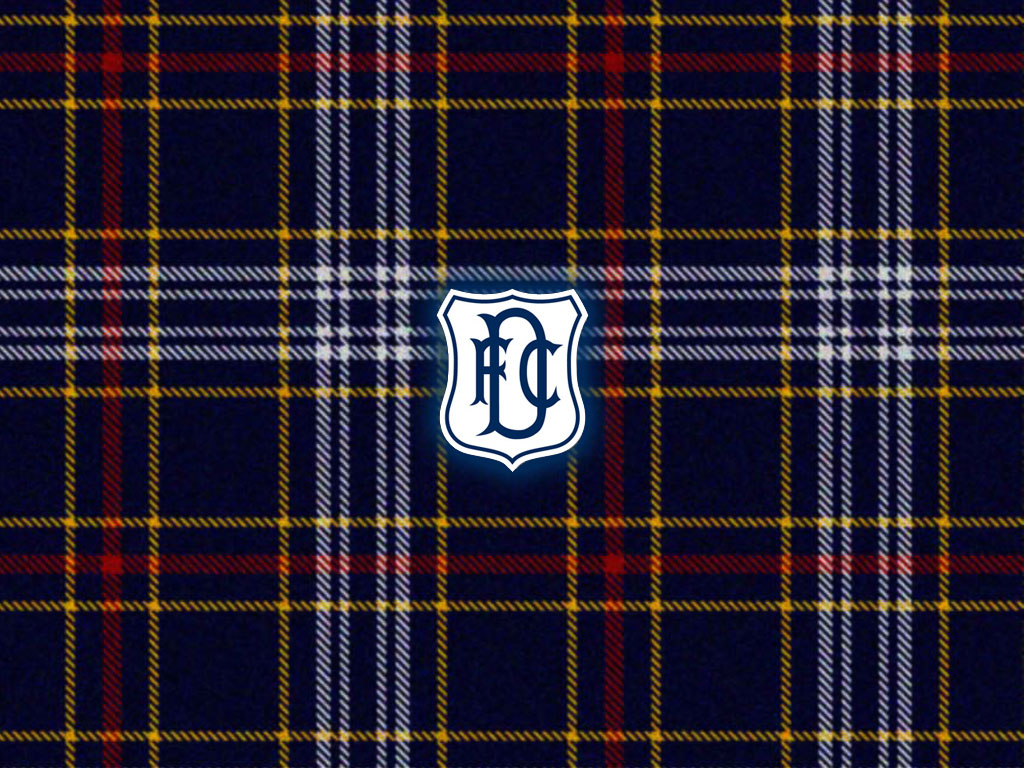