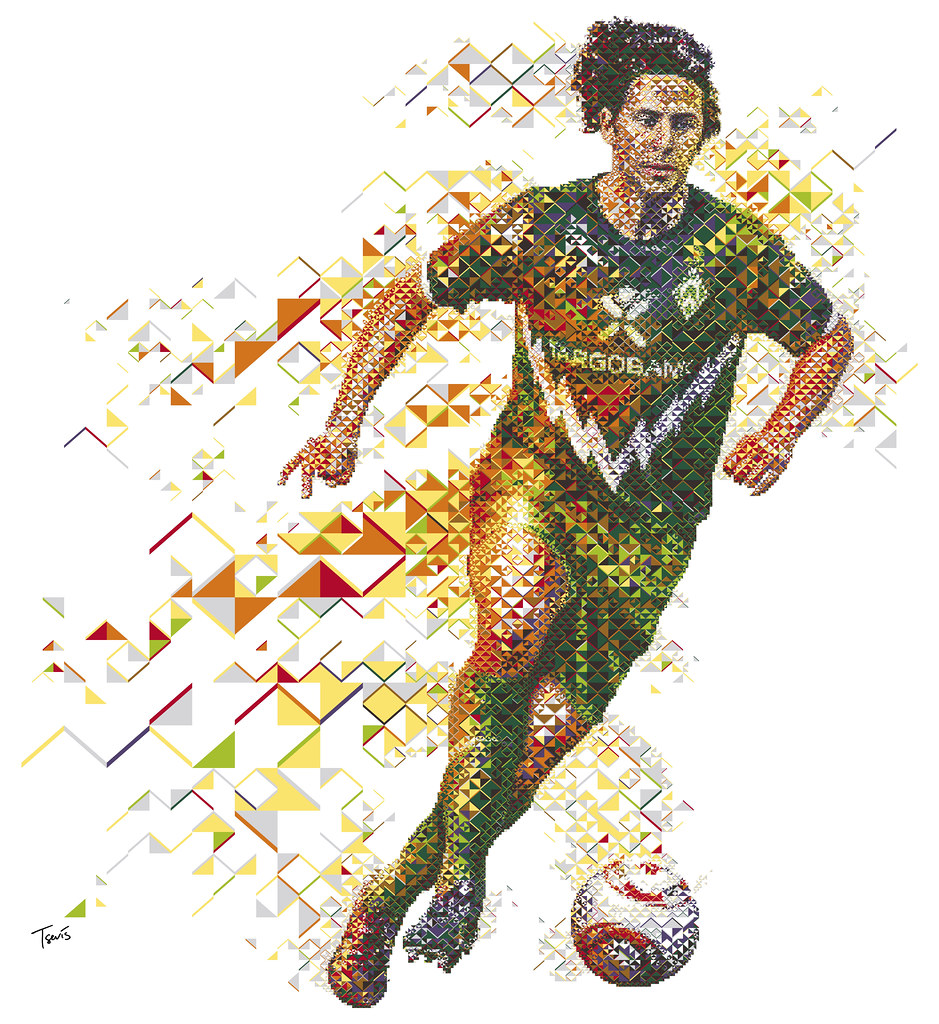 37 year old forward Claudio Pizarro, who is the captain for the national team, has the potential to have a breakout performance at this year’s Copa America. Pizarro is expected to be the most experienced player on the national team, making 85 appearances and scoring 20 goals for Peru in all competitions over his 17 year international career [3]. As of March 2016, he was only six goals shy of becoming Peru’s all-time top scorer [4].

Pizarro made his first major appearance for the senior national team at the 1999 Copa America held in Paraguay and was in the starting lineup for three matches [2]. He has also competed in the 2004, 2007, and 2015 Copa Americas [2]. Peru has had some success throughout his international career at the Copa America tournament, coming in third place at the 2015 Copa America [3]. However, the nation has not qualified for a World Cup since 1982 [4].

For Peru to have success at this year’s Copa America Centenario, Pizarro will likely have to make a significant impact with his excellent technique and goal-scoring capabilities.