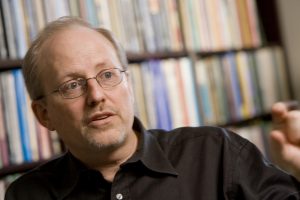 Timur Kuran is Professor of Economics and Political Science, and Gorter Family Professor of Islamic Studies at Duke University. His research focuses on (1) economic, political, and social change, with emphases on institutions and preferences, and (2) the economic and political history of the Middle East, with a focus on the role of Islam.

His current projects include a study of the role that the Middle East’s traditional institutions played in its poor political performance, as measured by democratization and human liberties. Among his publications are Private Truths, Public Lies: The Social Consequences of Preference Falsification (Harvard University Press), Islam and Mammon: The Economic Predicaments of Islamism (Princeton University Press), and The Long Divergence: How Islamic Law Held Back the Middle East (Princeton University Press), all translated into multiple languages. He is also the editor of the tri-lingual, ten-volume compilation, Socio-Economic Life in Seventeenth-century Istanbul: Glimpses from Court Records (İş Bank Publications).

He currently directs the Association for Analytic Learning about Islam and Muslim Societies (AALIMS);  edits a book series for Cambridge University Press, Economics, Choice and Society; co-edits the Journal of Comparative Economics; and serves on numerous editorial boards.