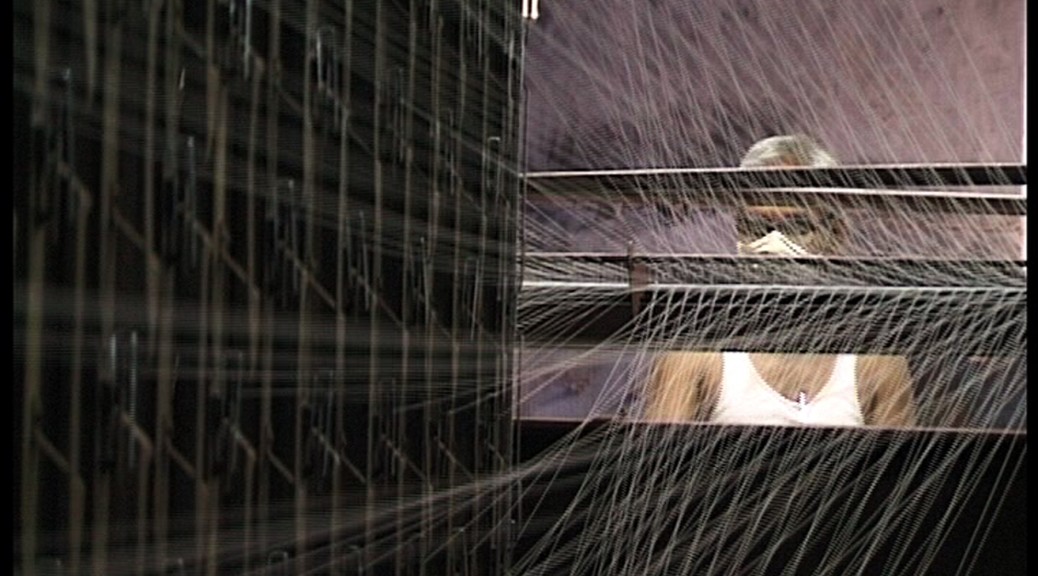 Mumbai (also known as Bombay) is the capital of the Indian state of Maharashtra and is the fifth most populous city in the world. Mumbai is the financial, commercial and entertainment capital of India. It is also one of the world’s top ten centers of commerce in terms of global financial flow. In 2009, Mumbai was named an alpha world city. The seven islands that came to constitute Mumbai were home to communities of fishing colonies. The islands were under the control of successive indigenous empires before being ceded to the Portuguese and subsequently to the British East India Company. During the mid-18th century, Bombay was reshaped by the Hornby Vellard project, which undertook reclamation of the area between the seven islands from the sea. Along with construction of major roads and railways, the reclamation project, completed in 1845, transformed Bombay into a major seaport on the Arabian Sea. Bombay in the 19th century was characterized by economic and educational development. During the early 20th century it became a strong base for the Indian independence movement. The city was renamed Bombay in 1996.