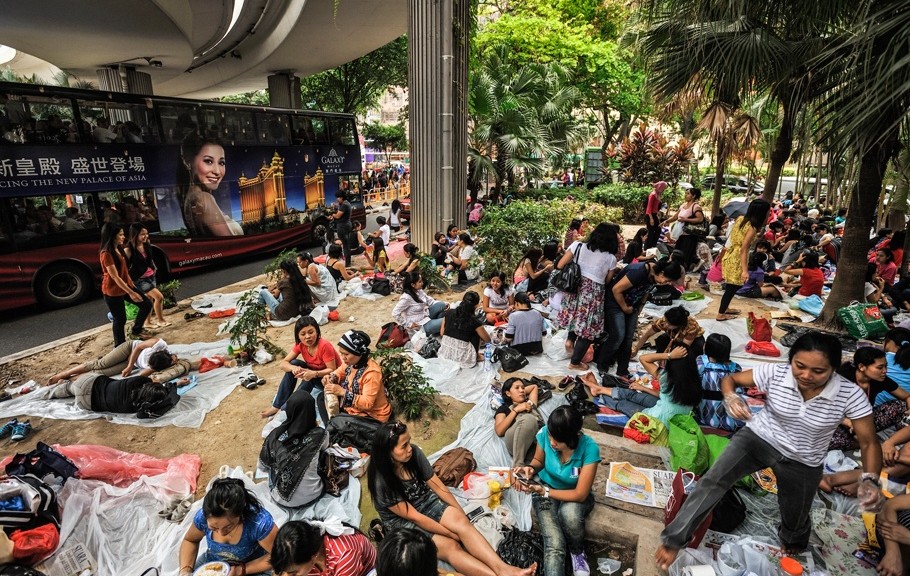 A small fishing village enclosed by South China Sea and the Pearl River Delta, Hong Kong was under the British rule for more than 150 years. It first became a British colony after the Opium War in mid-19th Century and then was officially ceded to Great Britain under lease in 1898. Hong Kong was occupied by the Japanese during World War II. After the British resumed control in 1945, Hong Kong continued to grow and become one of the world’s leading financial centers until it was returned to China in 1997 as its first Special Administrative Region, under the policy of “One Country, Two Systems.” Besides the financial industry, Hong Kong has been a cultural hub, especially Hong Kong Cinema since the New Wave moment in the late 1970s. A small island with dense population and skyward cityscape, Hong Kong boasts multi-ethnic community and multi-colonial histories, reaching far beyond the island and it adjacent peninsula as one of the most cosmopolitan cities in the world that continues to test any easy understanding or simple categorization of a global city in the 21st Century.

A layout of Hong Kong’s political geography in light of recent and ongoing protests.

Swapna Banerjee on “Neoliberalizing the Urban”