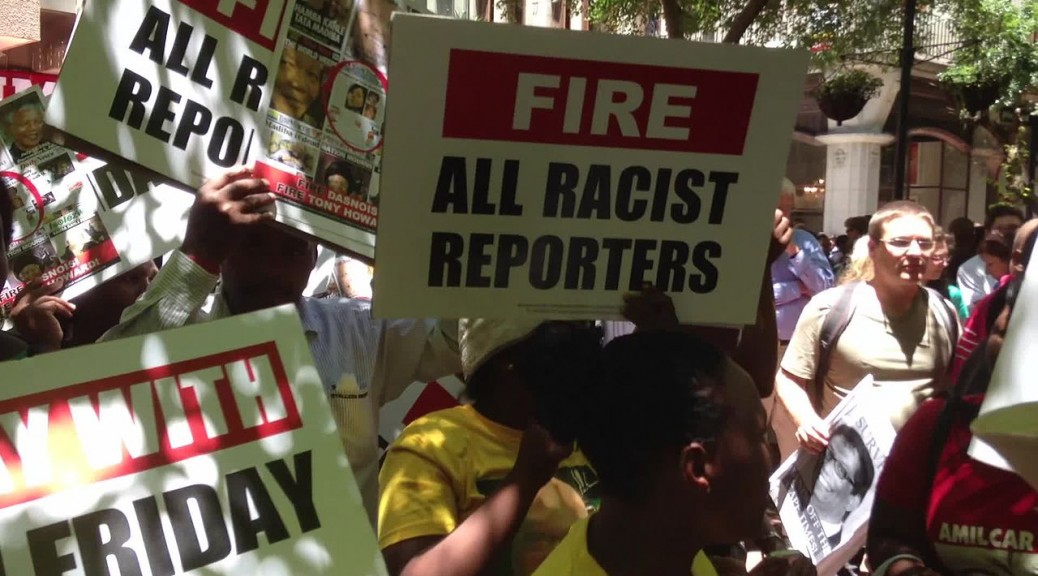 Cape Town, a city of approximately 3.75 million located at the southernmost tip of the African continent, is breathtaking. Framed by Table Mountain—the 1km high peak with its signature tabletop summit—and overlooking the Atlantic, the so-called “Mother City,” beginning in the seventeenth-century, would become a first port of call for European seafaring traders and in due course home to colonial settlers. It remains both an important export-import hub and probably the world’s number one tourist destination. International visitors are drawn, in the summer months, to the cities beaches and outlying seaside towns, golf courses, wine country, and magnificent Helderberg and Hottentots-Holland mountain range. The appeal of what, at first glance, appears as a European colonial city, denies the multiple and complex histories of race, ethnicity, and language differences—South Africa has eleven official languages three of which are spoken in Cape Town—which long predated the arrival of Dutch seafarers in 1652. Beyond the city’s central business district and “leafy southern suburbs” heading southeastward along the N2, Cape Town shows it underbelly: a long and tortuous legacy of racism, segregation, and job reservation that has left a city divided. The Cape Flats, which are home to African, Indian, and what the apartheid regime designated as non-white people, tells a stark tale of an era of spatial planning, forced removals, and dispossession. And yet, it is from the townships and informal settlements that sprawl the length and breadth of the motorway heading both northwestward and southeastward that the city draws its labor force, its energies, and broad cultural, religious, and linguistic repertoire. Though the city is no longer subject to the same punitive policing and violence that were routine under apartheid, the Flats remain quite paradoxically both sites of the greatest cultural vitality and its bleakest sense of possibility. Efforts at redistribution, restitution, and reparation through housing and service provision have left these parts of the city underserved, poorly redesigned, and in many cases still waiting, twenty years on, for the arrival of homes. It is these conditions to which the post-apartheid state has offered inadequate solutions that have made Cape Town, but also cities like Johannesburg, Durban, Port Elizabeth, etc., sites of contentious politics and South Africa, consequently, the protest capital of the world. The old anti-apartheid political vitalities and struggles have been turned to new ends and the call to the “right to the city” grows more vocal it would seem.