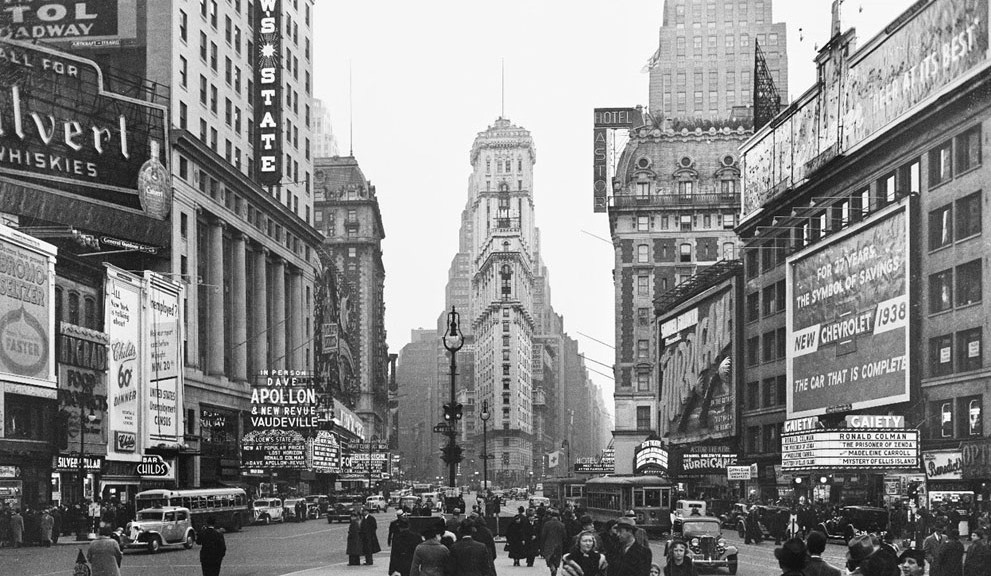 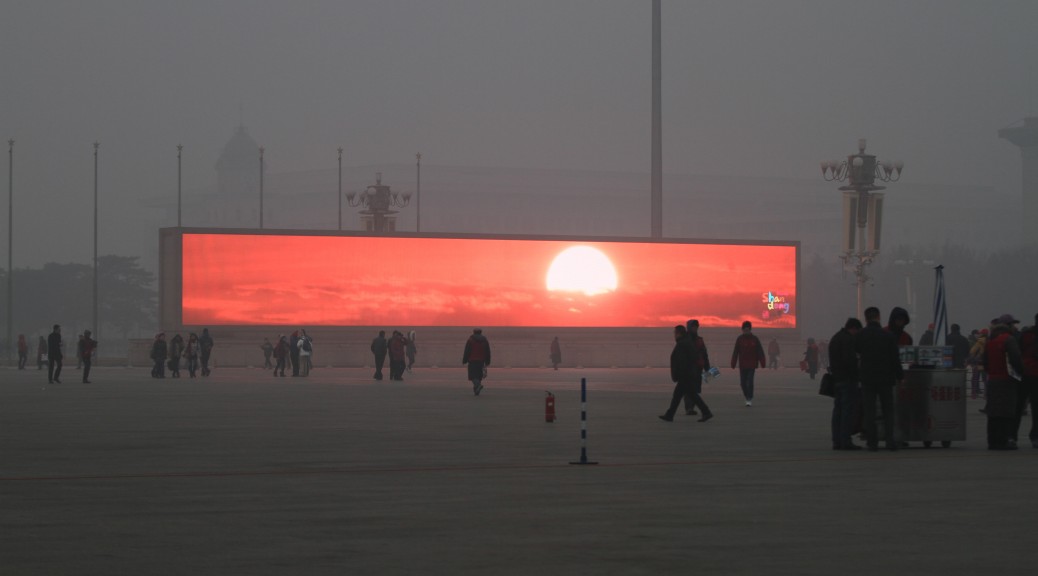 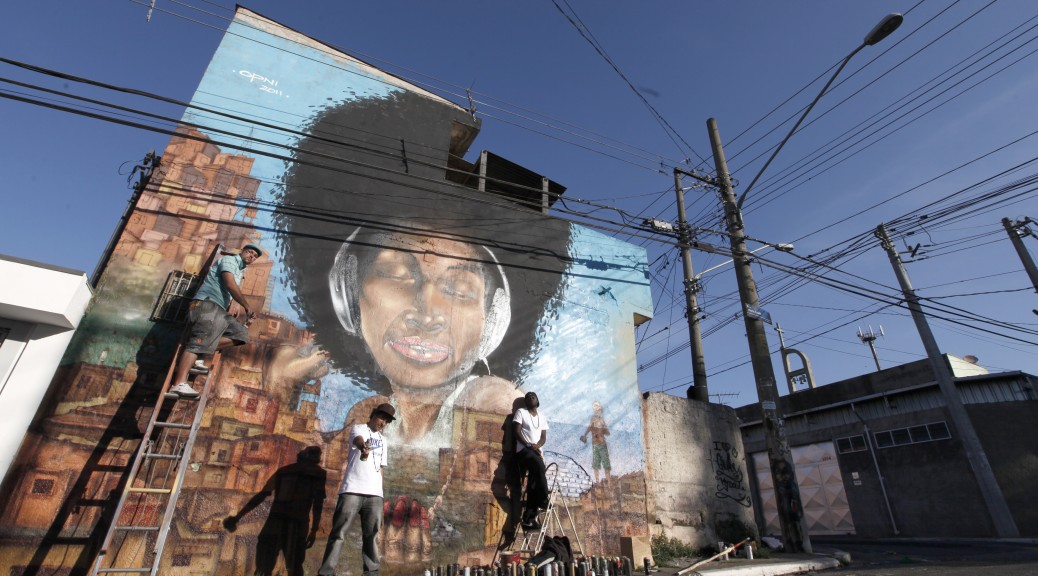 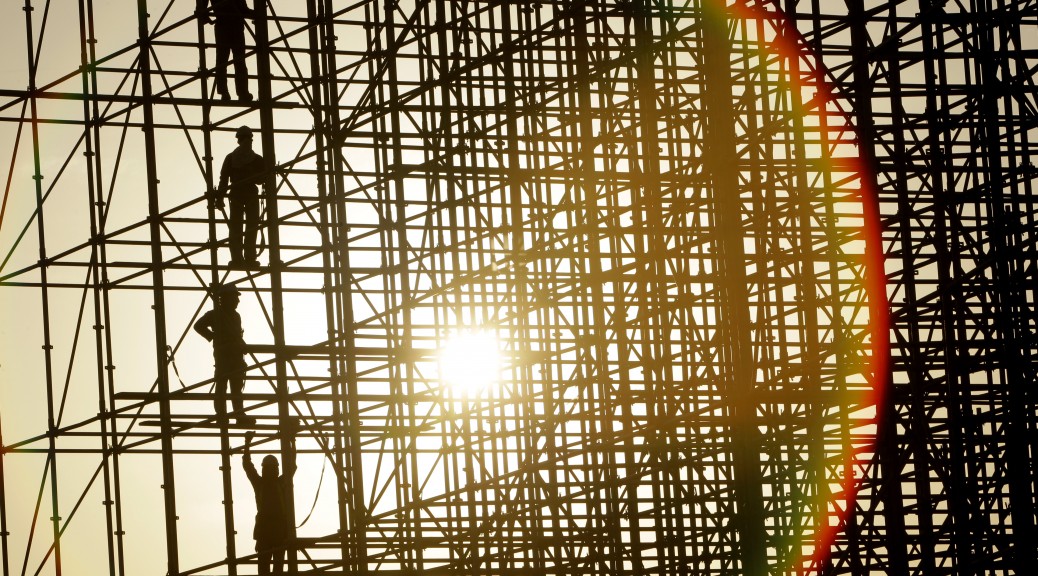 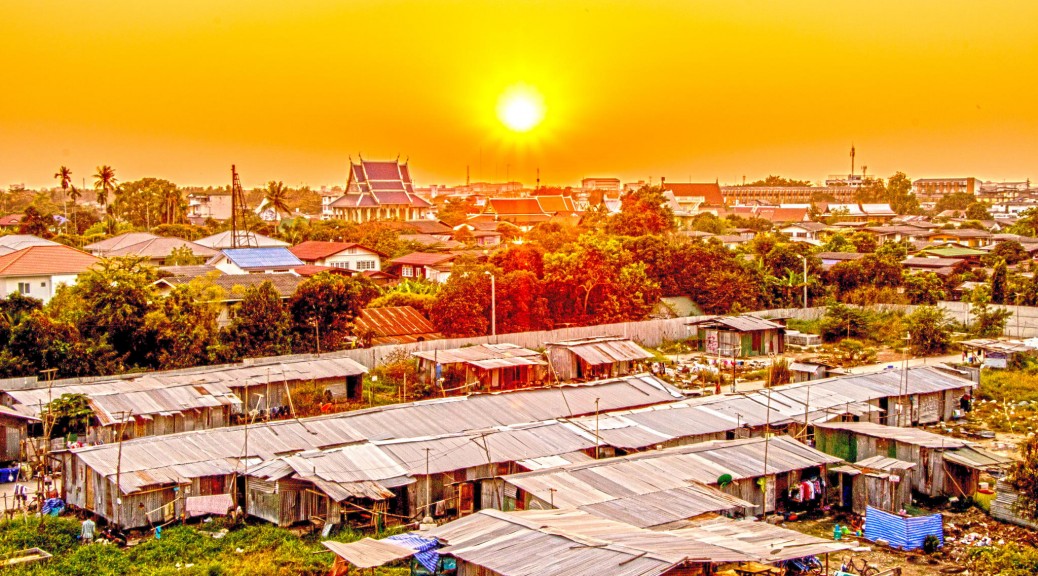 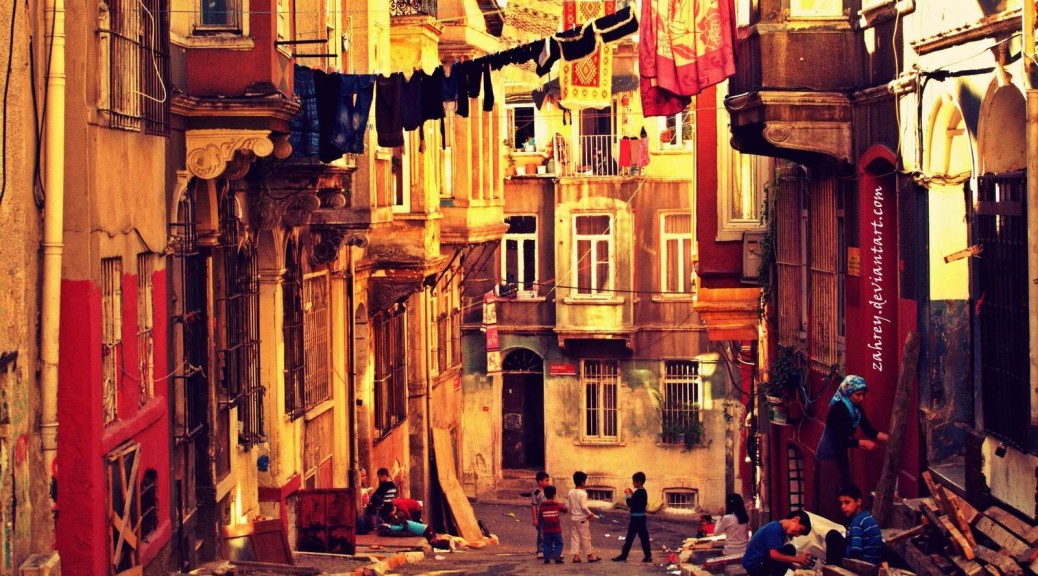 The global city has been defined by its prominence in the global economic system, its major stock exchanges, extensive human capital and creative class talent, its influence in regional and geopolitical affairs, a large foreign-born population, world-renowned cultural institutions, major media outlets, and large mass transit networks. However, traditional approaches to the global city have tended to emphasize US and European locales over Latin American, Middle Eastern and Asian urban spaces; economic and social demographics over qualitative approaches; and social science methods over critical cultural analysis. Our approach is to excavate the experiential aspects of global cities, particularly at the margins.

In “rethinking” global cities, we begin with another conceptualization: What factors determine the cultural economy of global cities as they constitute major nodes in transnational networks? How do events like biennials, world fairs (expos), and sporting events help to brand a city as “global”? What describes the human experiences of a global city? What role do imperial legacies play in shaping the present dynamics of a global city? Are global cities by definition cosmopolitan sites? How do literature, music and art help us to understand culturally specific experiences of diverse people living in the same global city? The primary objective of the Rethinking Global Cities project is to investigate the complex, hybrid and contested cultural and human geographies of world cities in the context of national and global politics. By identifying networks of cities across world regions, participants in this multi-disciplinary project will put disparate global cities into dialogue with each other in a way that also questions area studies and nation-state models.