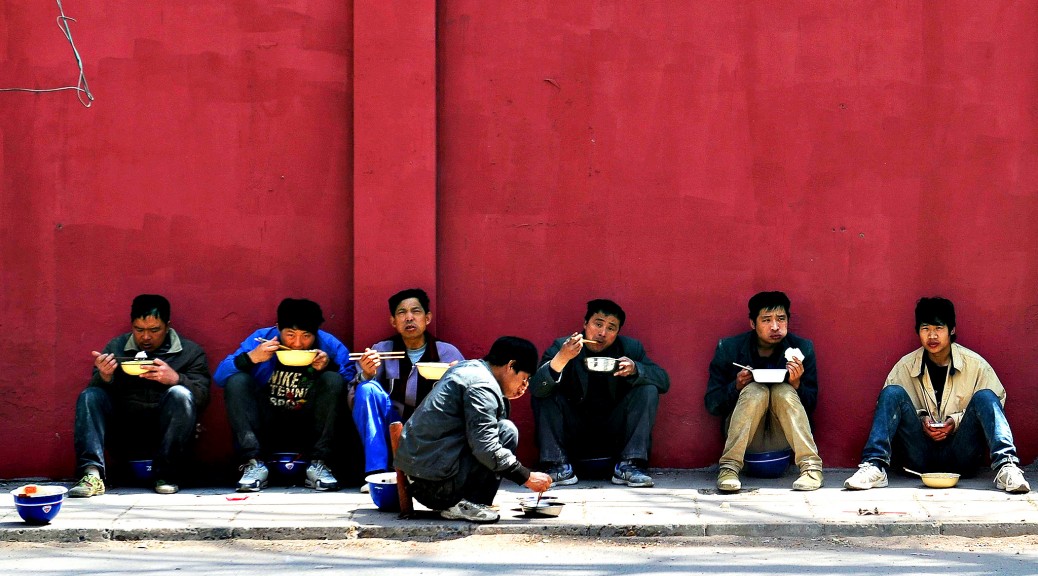 Beijing’s original ring road followed Tram Line No 4, a route which defined the city centre at the turn of the last century. As Beijing expands, so have its ring roads. The new Seventh Ring Road will link neighbouring Hebei and Tianjin, becoming part of President Xi Jinping’s planned megacity.

Beijing is the capital of the People’s Republic of China and one of the most populous cities in the world. The population as of 2013 was 21,150,000. The metropolis, located in northern China, is governed as a direct-controlled municipality under the national government, with 14 urban and suburban districts and two rural counties.

Professor Gennifer Weisenfeld sits down with Terril Jones to talk about his experiences in Beijing.