BABLab is currently hiring for a Study Coordinator position!

This is a full-time research coordinator position starting during the fall of 2019.

Van Cappellen, P. (in press). The emotion of joy: A commentary on Johnson. Journal of Positive Psychology.

In this contribution, I push for a deeper understanding of the emotion of joy as compared to happiness and to other discrete positive emotions, by specifying its appraisals and functions. I suggest that joy connects us to our core identity, values, and priorities. It is the emotion that makes life worth living in the moment. I further discuss the distinction between an objective versus subjective account of instances of joy, a distinction I find important to bear in mind when dealing with morally problematic cases of joy. Finally, I discuss points of connection between the psychologies of joy and religion and suggest multiple lines of future research.

“Religion/spirituality: From the mind to the body.” 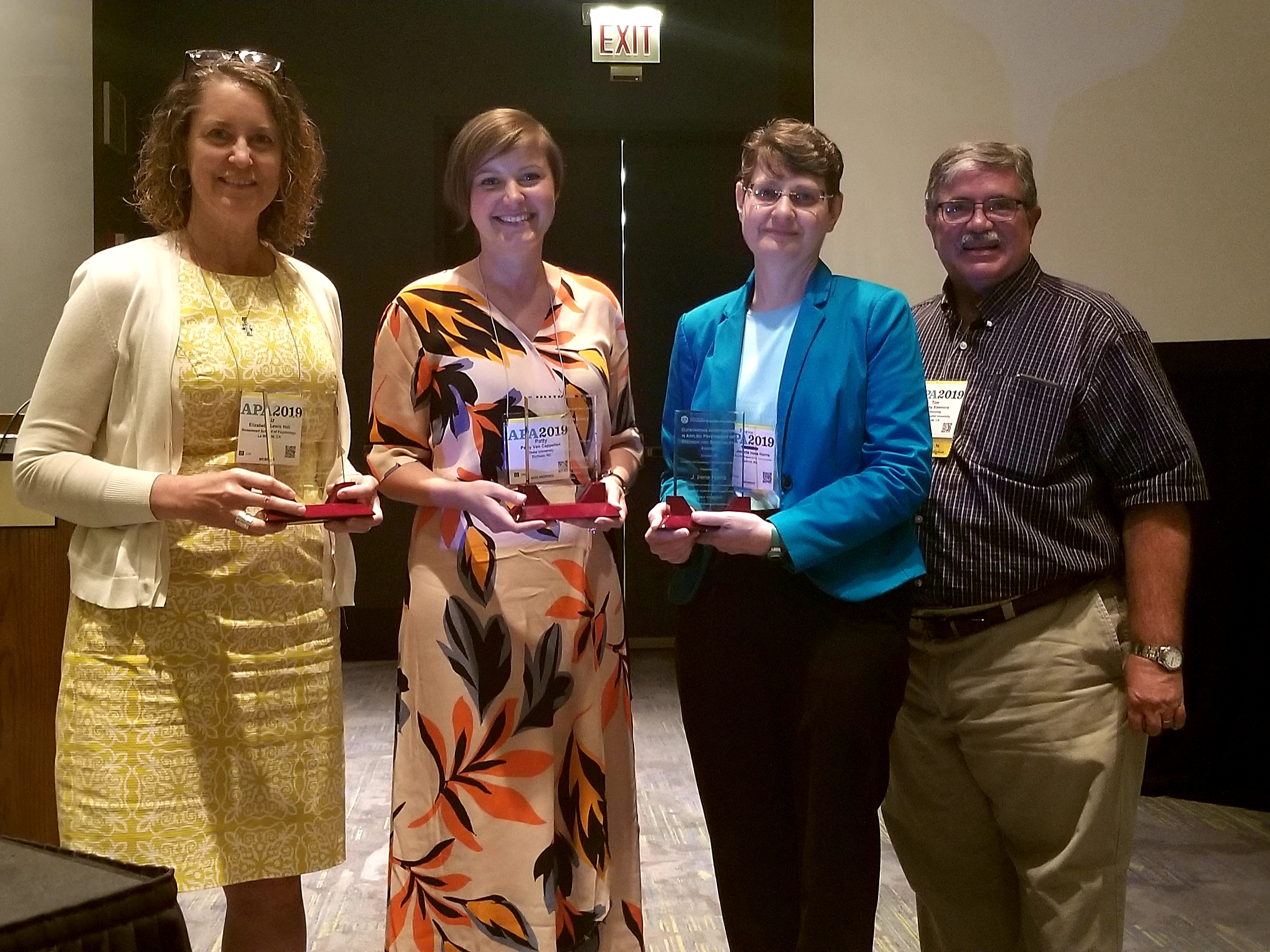 I will present a summary of my own research that showcases the importance of studying religion as a practice in addition to a system of beliefs. First, I’ll discuss the fact that religious and spiritual practices (e.g., attending a place of worship, praying, meditating) are associated with the experience of meaningful positive emotions. To explain this association, I’ll specifically focus on embodied processes showing that the very body postures adopted in worship and prayer are associated with distinct religious experiences. I’ll then turn my attention to the implications of experiencing positive emotions in religious practice describing research on well-being and spirituality. Finally, I’ll briefly describe an ongoing investigation on the psychological and biological factors that amplify the positive emotions experienced in spiritual practices with attendant consequences for sustained adherence to these practices. Together, I aim to argue for the importance of moving the study of religion beyond the mind and for taking seriously the role that positive emotions play when experienced during religious and spiritual practices.

In this study we showed that informal meditation practice (both mindfulness and loving-kindness) increases daily positive emotions and perceptions of social integration over time (independently of the effects of a formal meditation practice). Think about it as you go about your day! “Informal mindfulness meditation (MM) may entail a simple shift of awareness toward one’s breath, whereas informal loving–kindness meditation (LKM) may entail a passing, yet heartfelt wish for another person’s well-being.”

Paweł Łowicki is joining the Belief, Affect & Behavior Lab for the semester! He is a visiting graduate student from the University of Warsaw in Poland. He is currently doing research related to the psychology of religion, empathy and mentalizing abilities. See more about him on our People page. 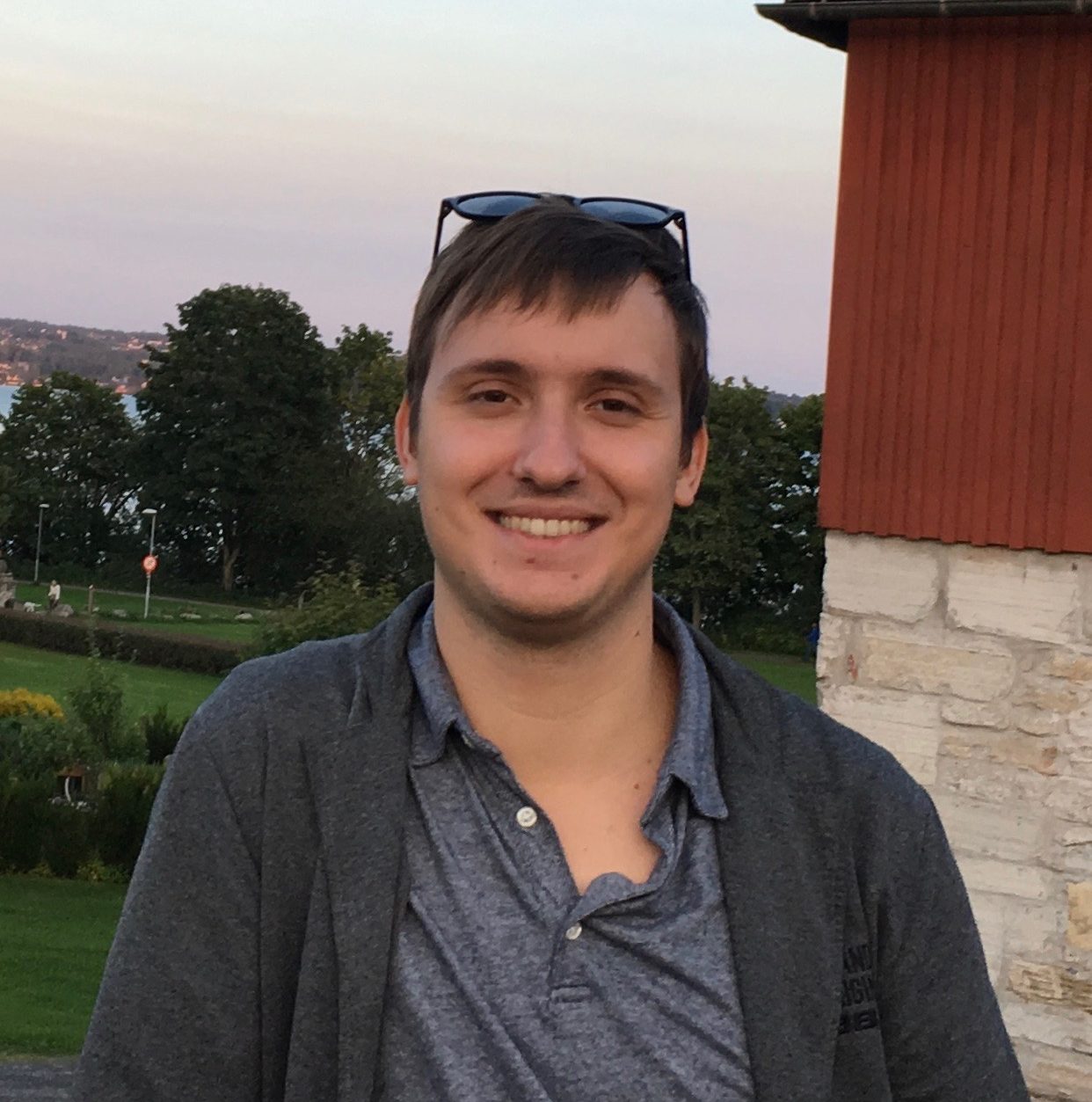 BABLab will have the following presentations at the 2019 Society for Personality and Social Psychology Convention in Portland, OR.

Please join us at the Psychology of Religion and Spirituality preconference on Thursday, February 7th. Two of our presentations will cover current research related to our ongoing Embodiment of Worship grant funded by the John Templeton Foundation.

Are Postures Adopted During Church Service Related to Worship Experience?

Also! Poster Presentation from a visiting graduate student from the University of Warsaw, Poland

Religious belief and social cognition: The role of empathy and self-reported mind-reading skills

Congratulations to Patty Van Cappellen, PhD. for receiving the

Recipients of this award have shown innovative research in the psychology of religion, marked by scholarly excellence, and has implications for theory, practice or further research. Dr. Van Capellen received her Ph.D. in Psychology at the Université catholique de Louvain in 2012. Her research in religion and spirituality has encompassed the topics of emotions, health, biology, embodiment, antisocial behaviors, as well as qualitative research with the Hebrew Bible. You can read more about her research on the psychology of religion and spirituality here.

Two presentations were given at this year's International Association of the Cognitive Science of Religion conference in Boston, MA.

The panel - Embodiment of Religion in Mind and Experience - was lead by Dimitris Xygalatas, PhD. and showcased two presentations related to our current research on the Embodiment of Worship: 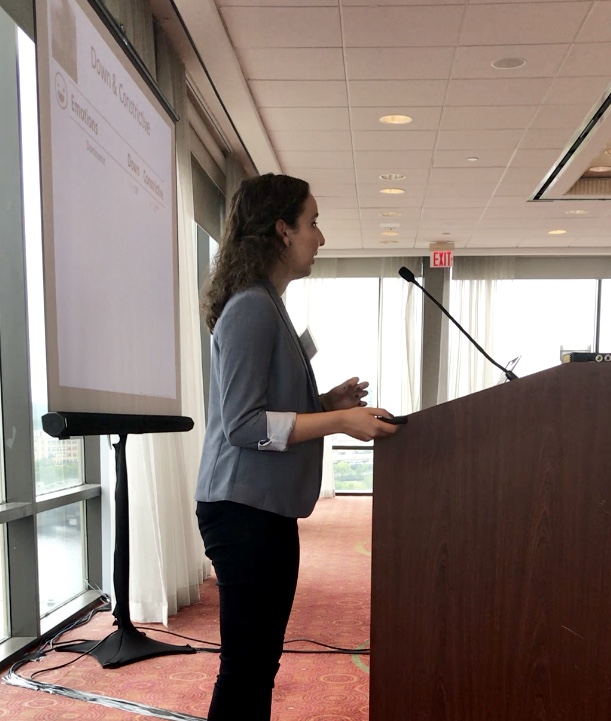 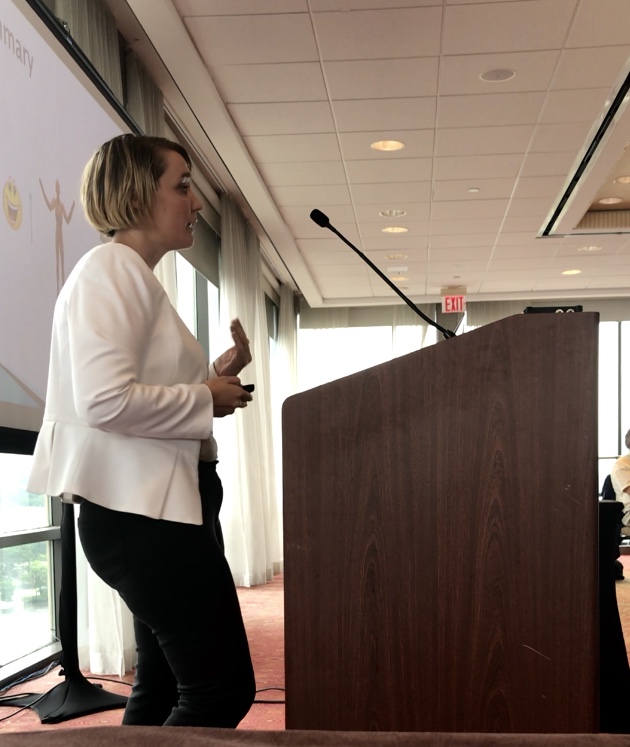 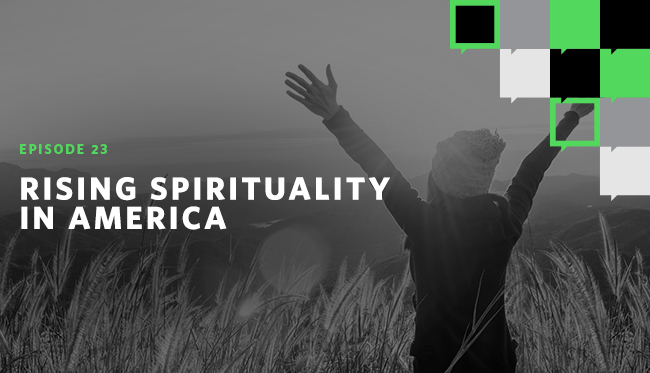 Check out this podcast with Live Happy to learn more about Religion and Positive Psychology with Dr. Patty Van Cappellen here. 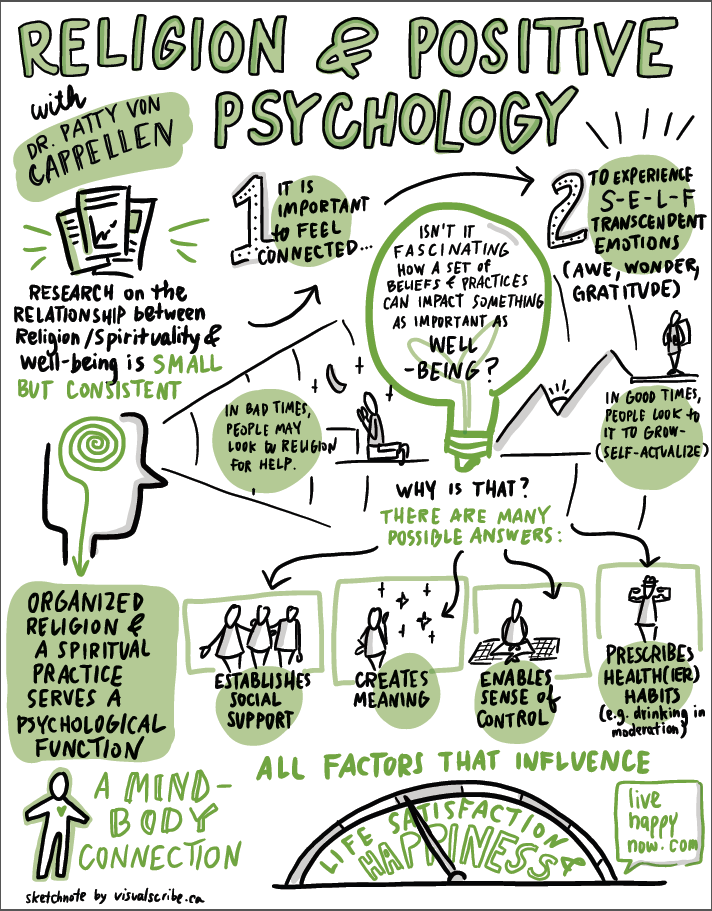