We received a 3-year grant to support our research on the close interconnection between body and mind.

Grant abstract: Looking at prayer and worship practices around the world, it quickly appears that only a subset of all possible postures are commonly adopted (e.g., bowing one’s head or kneeling). Why is this so and why does it sound incongruous to pray while doing a headstand? Surprisingly, these questions have not been the focus of much empirical research in psychology. Therefore, the present proposal first aims at investigating the range and meanings attributed to common postures adopted in worship. Although sometimes considered cultural or symbolic practices, religious postures may also be involved in important psychological processes that accompany religious practice. According to multiple theories in psychology, people’s thoughts, emotions, and attitudes are grounded within the body and expressed by the body. Importantly, in return, bodily positions shape both people’s psychology and physiology. Psychologists use the term “embodiment” to refer to the reciprocal relationships between bodily positions and psychological processes. Therefore, a second aim of the present proposal is to investigate the relation between body postures commonly adopted in worship and key psychological and physiological processes. Are certain postures associated with specific emotions, thoughts, or attitudes? And does varying people’s posture change the way they feel and think? Focusing on psychological processes that are related to religious experiences, we will investigate postures’ effects on prayer experience, emotions, virtues of humility and gratitude, self-transcendence and subordination to God, coping with adversity, and physiological activity. The proposed research investigates outcomes that have also clear downstream consequences for health as well as moral behaviors. Given that the postures studied here are frequently adopted by worshippers, their effects may compound over time and explain in part why religion has been related to better health and societal good.

Down/Constrictive posture & Meanings: People in this category may have been in the posture pictured or other down-oriented constrictive postures such as, gaze down, hands clasped, kneeling, taking up less space with your body, etc. 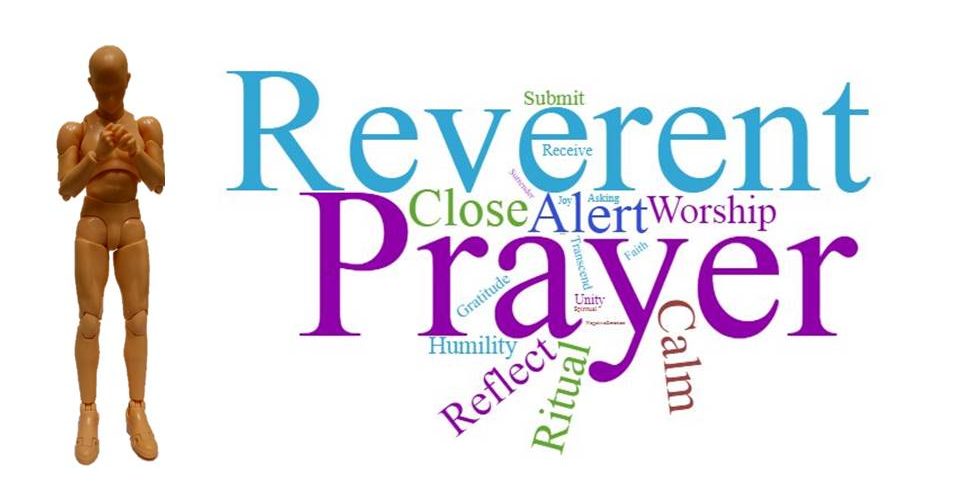 UP/Expansive posture & Meaning: People in this category may have been in the posture pictured or other up-oriented expansive postures such as, gaze up, hands raised, taking up more space with your body, etc.

Would you like to read more about this research project?

Check out these articles:

The Embodiment of Worship: Relations Among Postural, Psychological, and Physiological Aspects of Religious Practice

The Psychological and Social Importance of Postures During Worship