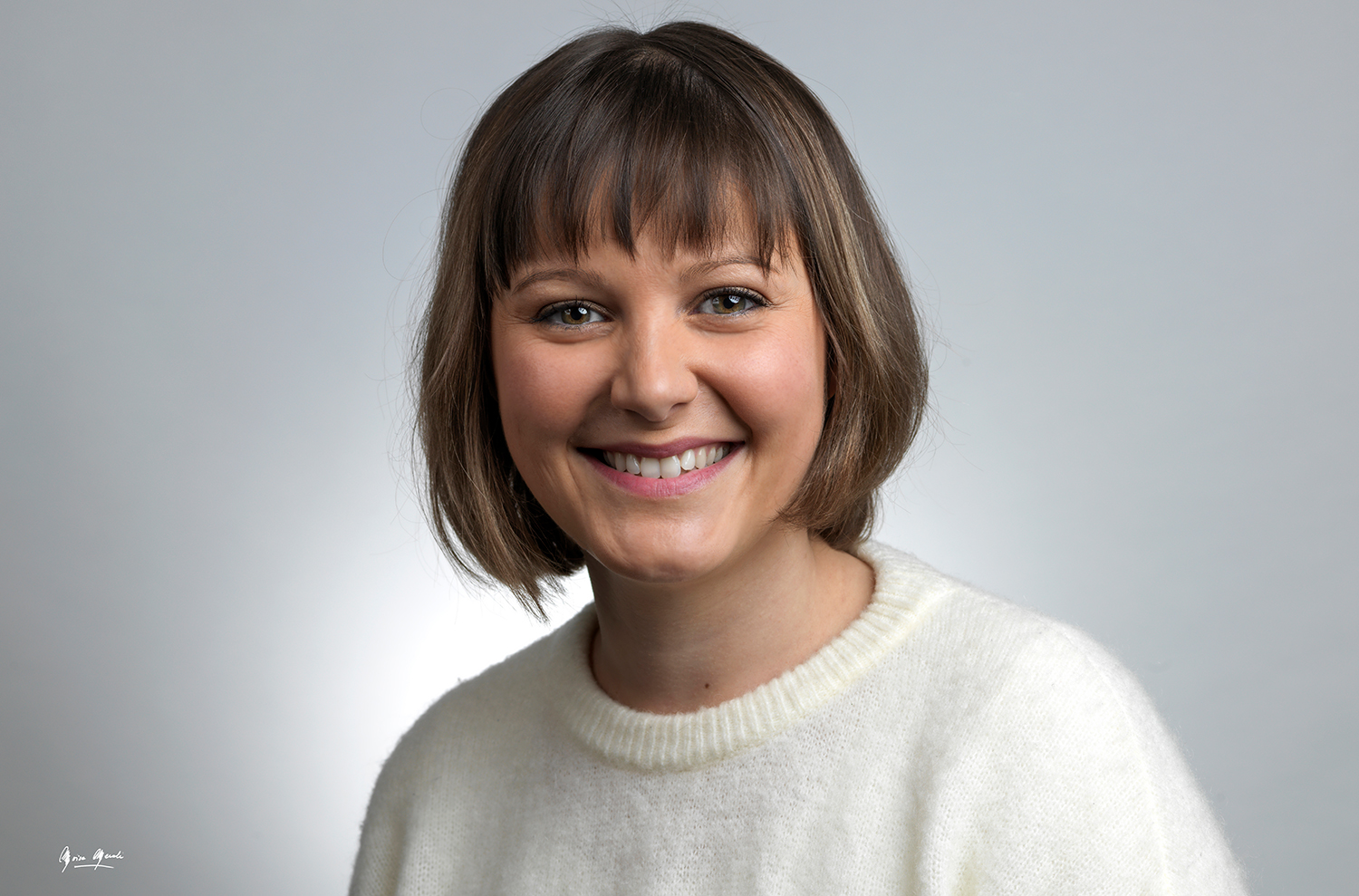 Patty Van Cappellen, PhD. is an Assistant Research Professor in the Social Science Research Institute and in the Department of Psychology and Neuroscience. Dr. Van Cappellen is also the Director of the Interdisciplinary Behavioral Research Center at Duke University. Dr. Van Cappellen earned her Ph.D. in Social Psychology in 2012 from UCLouvain, Belgium. She then moved to do a postdoc with Barbara Fredrickson on positive psychology and psychophysiology at UNC-Chapel Hill where she became Research Assistant Professor.

Dr. Van Cappellen received the Early Career Award from the International Association for the Psychology of Religion (IAPR) in 2017 and the Margaret Gorman Early Career Award from the American Psychological Association Div. 36 in 2019. She was an Associate Editor of the peer-reviewed journal “Archive for the Psychology of Religion” from 2017 until 2021. See her Researchgate profile. 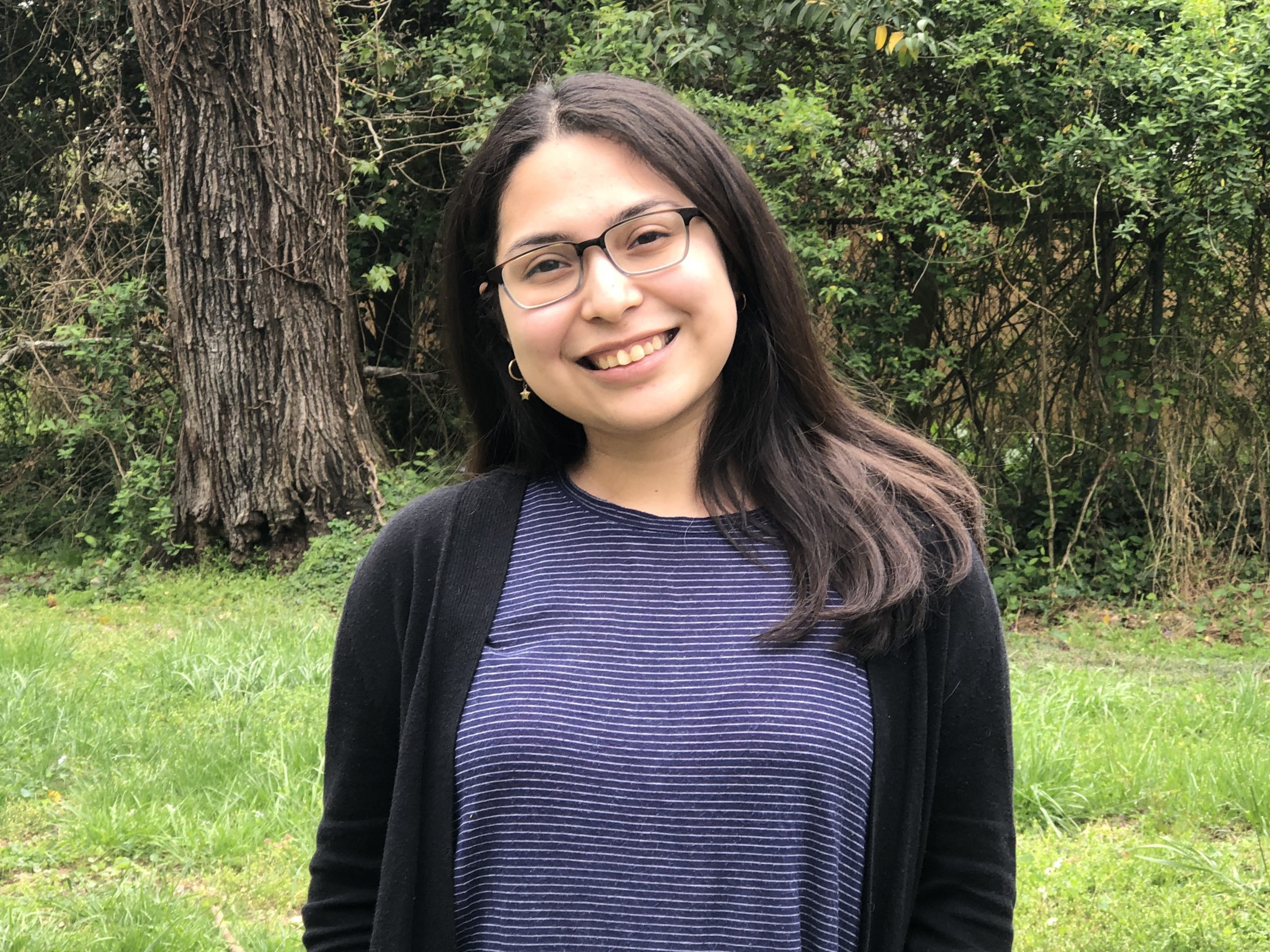 Amanda is currently a Lab Manager for BABLab. Born and raised in Dallas, Texas, Amanda has relocated to Durham after completing her M.S. in Psychological Sciences at the University of Texas at Dallas. Amanda is interested in a wide range of topics but specifically intergroup relationships and the various factors that encourage or discourage them (i.e., religious beliefs and other cultural differences) and the use of language analysis to understand different psychological processes. In her free time, she enjoys watching Netflix or YouTube, talking to friends and family, and trying out different restaurants. 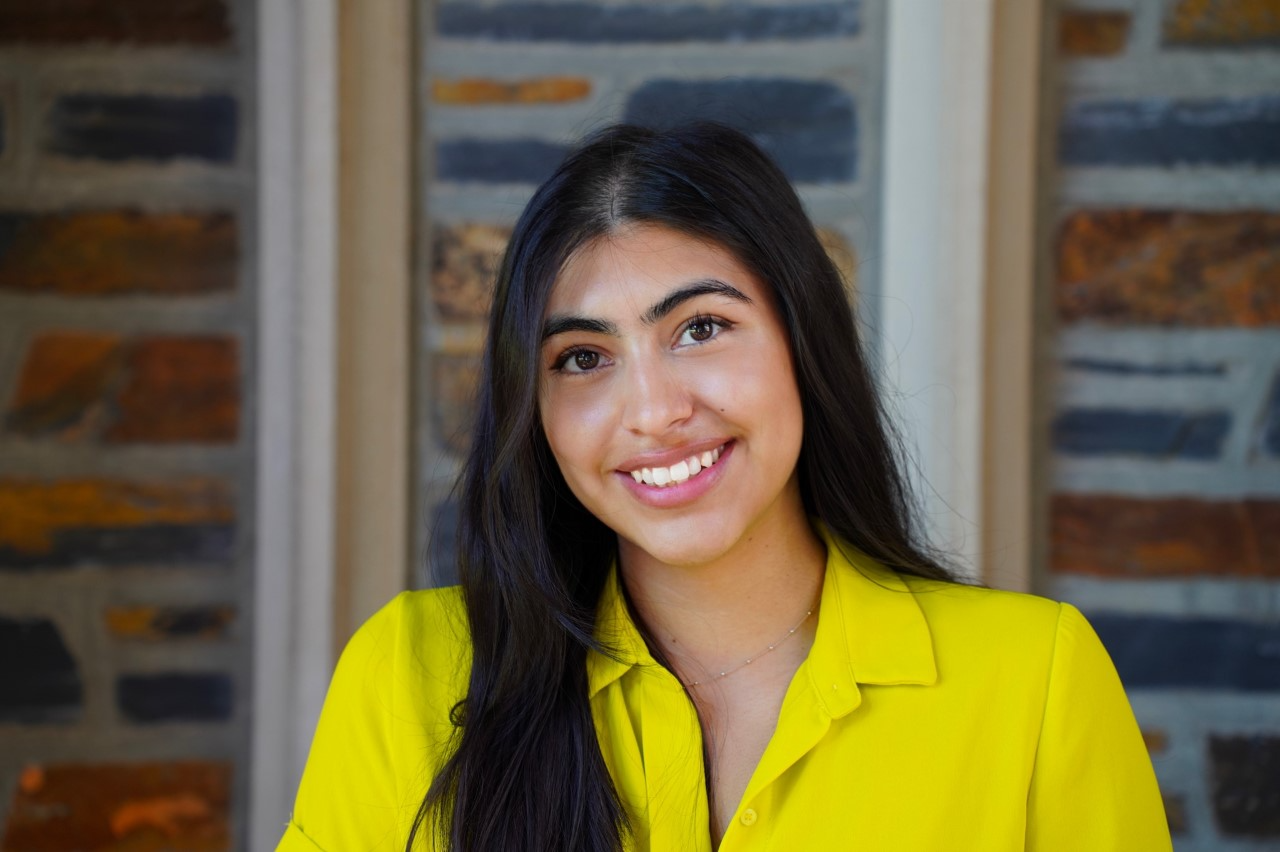 Natalia is a first-year graduate student pursuing a PhD in Social Psychology in the Department of Psychology & Neuroscience. Her research uses methods from neuroscience and psychology to examine how culture influences cognition, emotion, and the self. Natalia is interested in investigating how religious influences fit into the cultural constructs of independence and interdependence. In her free time she enjoys watching reality TV with friends, hanging out with her roommate’s cat, and trying new food spots in the triangle area. 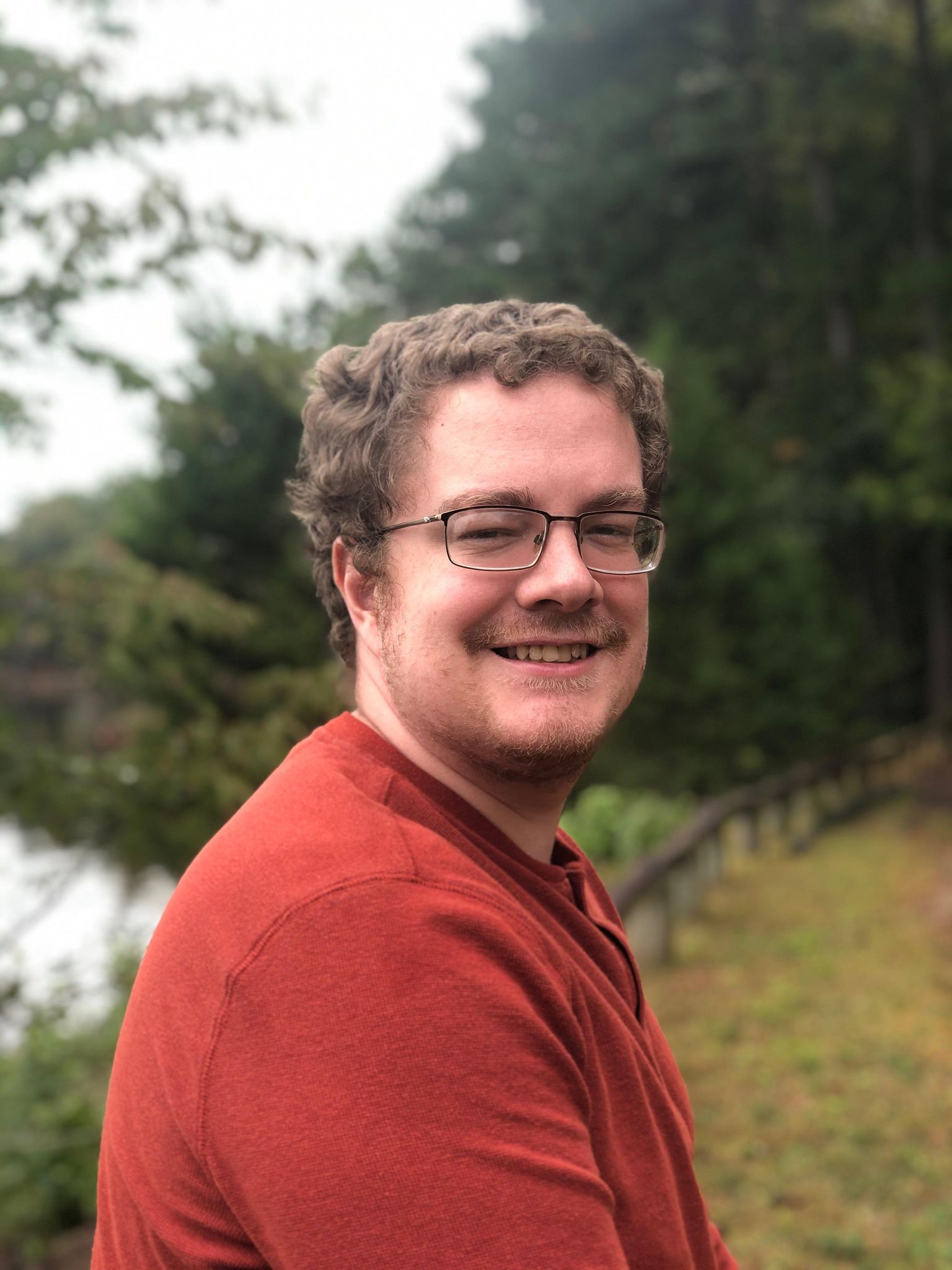 Jesse is a Research Associate for BABLab and a Biostatistician II for the Duke Clinical Research Institute. He recently completed a Master of Statistics from NC State University, where he also majored in Psychology as an undergrad. His research interests are in the intersection of intergroup perceptions and information processing, specifically how individuals process counterattitudinal information and the motives of individuals who agree with counterattitudinal positions. In his free time, he enjoys lifting weights, funny internet videos, and petting as many cats and dogs as possible. 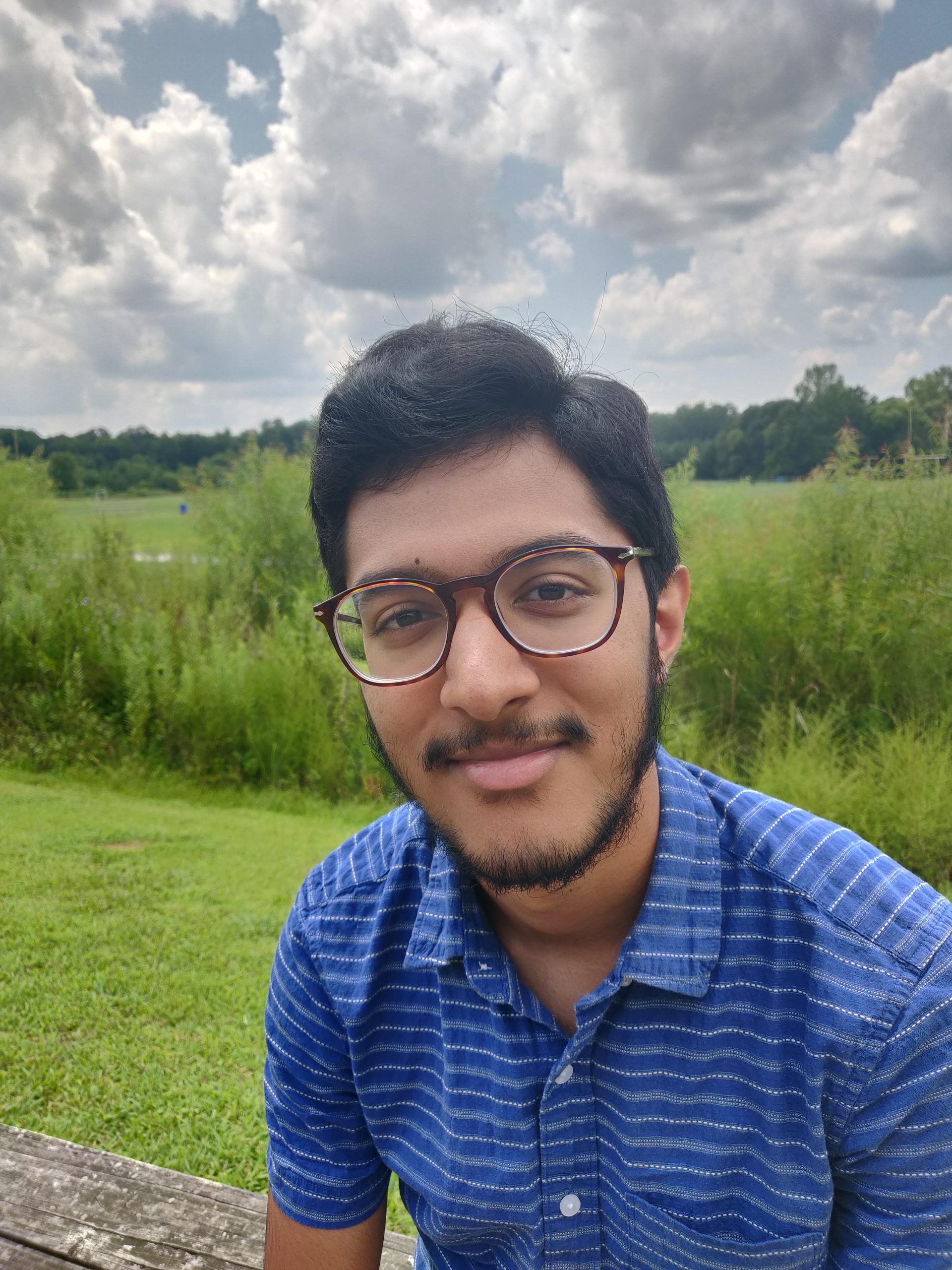 Pranav is a senior at Duke University intending to major in Psychology and Political Science with a certificate in Decision Sciences. He is interested in exploring human decision making and behavior in the political, economic, and personal spheres through a psychosocial lens. Currently, he is working on a lab project exploring the relationship between hope and religiosity. Though he is not certain about his plans after graduation, he hopes to eventually pursue a career in academia to fulfill his passion for educating students. In his free time, he enjoys reading up on political theory, writing poetry, and drinking tea.

Athimuthu, P., & Van Cappellen, P. (2021, February). Strength and robustness of the relationship between hope and religiosity in the 2016 general social survey. Poster presented at the Religion and Spirituality Preconference of the Society for Personality and Social Psychology virtual conference. 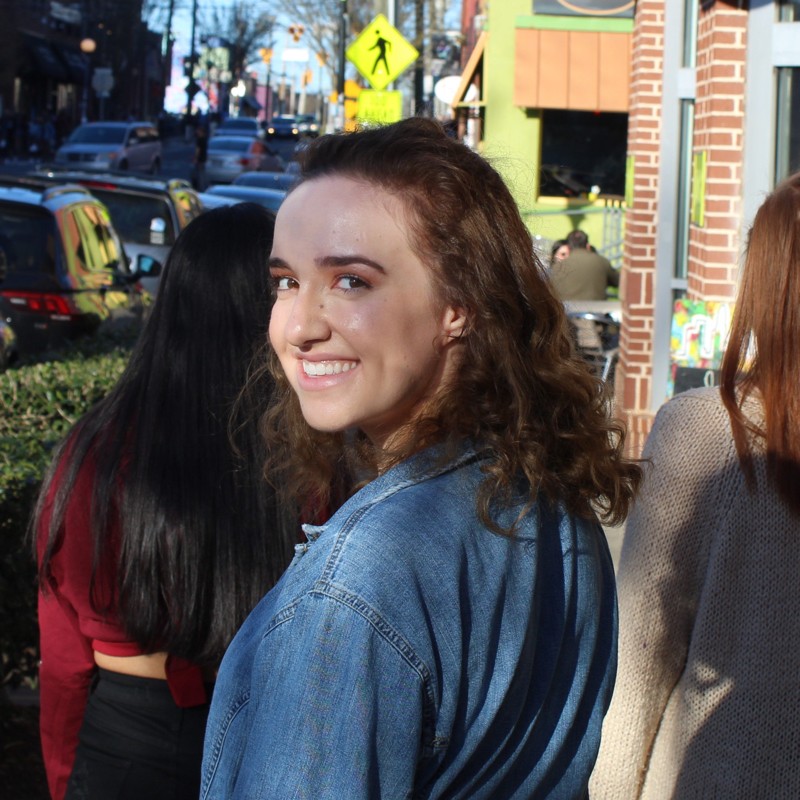 Skyler is a Duke senior majoring in psychology with a minor in English. She has previously written and edited for The Chronicle and FORM, Duke’s arts & culture publication. She is interested in developmental psychology and looks forward to learning more about how belief systems affect developing minds. After graduation, Skyler plans on going into education before pursuing graduate school for clinical psychology. 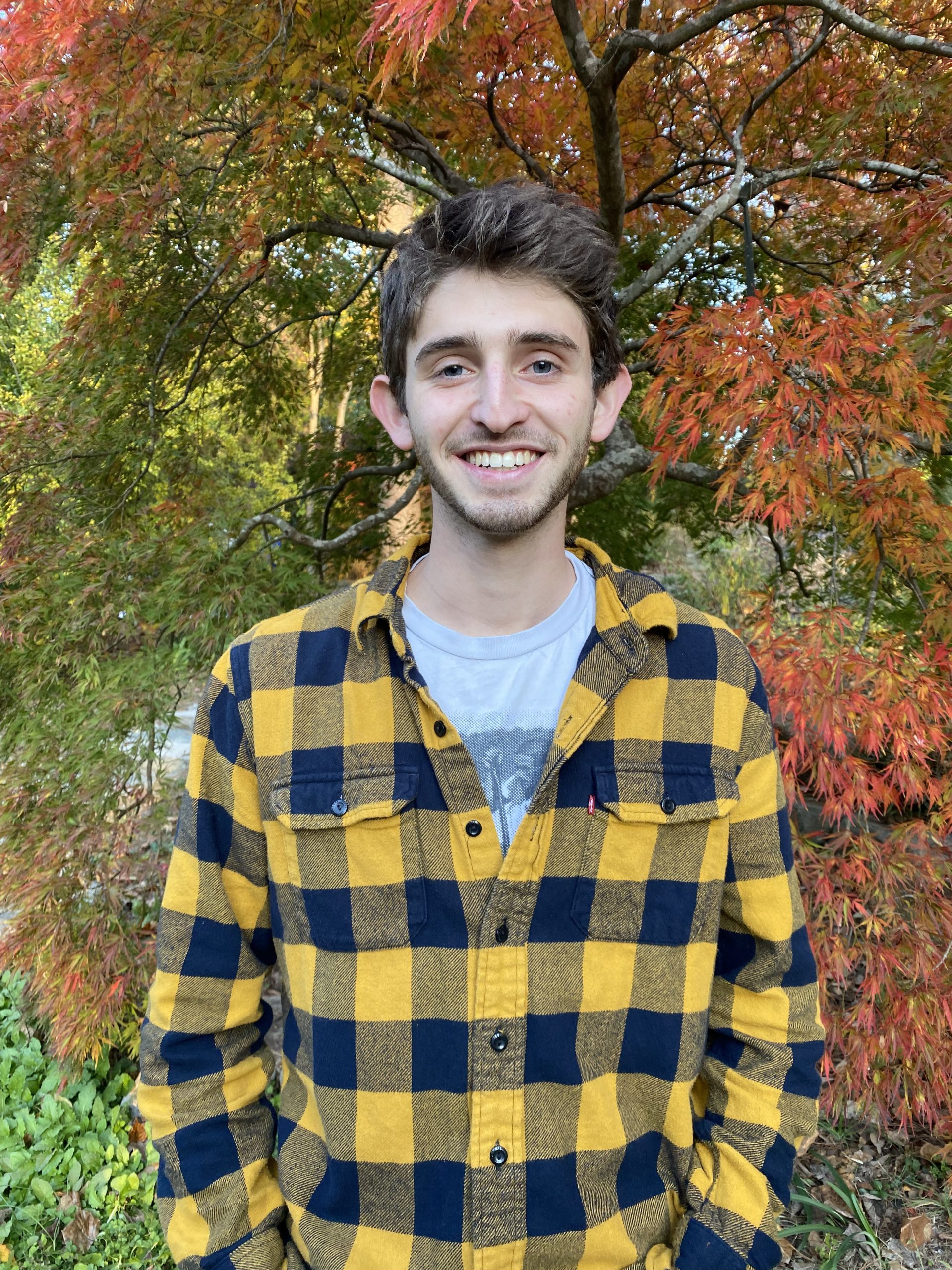 Sami is a sophomore who is currently undeclared, but he is considering majors in psychology, sociology, statistics, political science, and Program II. Sami is fascinated by moral and social psychology and the ways the field in general can help us manage social and religious conflicts. In particular, Sami is interested in studying how personal and communal engagement with organized religion or spirituality contributes to ongoing conflicts around the world. Outside of the lab Sami participates in Jewish Life at Duke, Duke Swing, and Club Triathlon, and he loves talking to anyone about almost any subject imaginable. 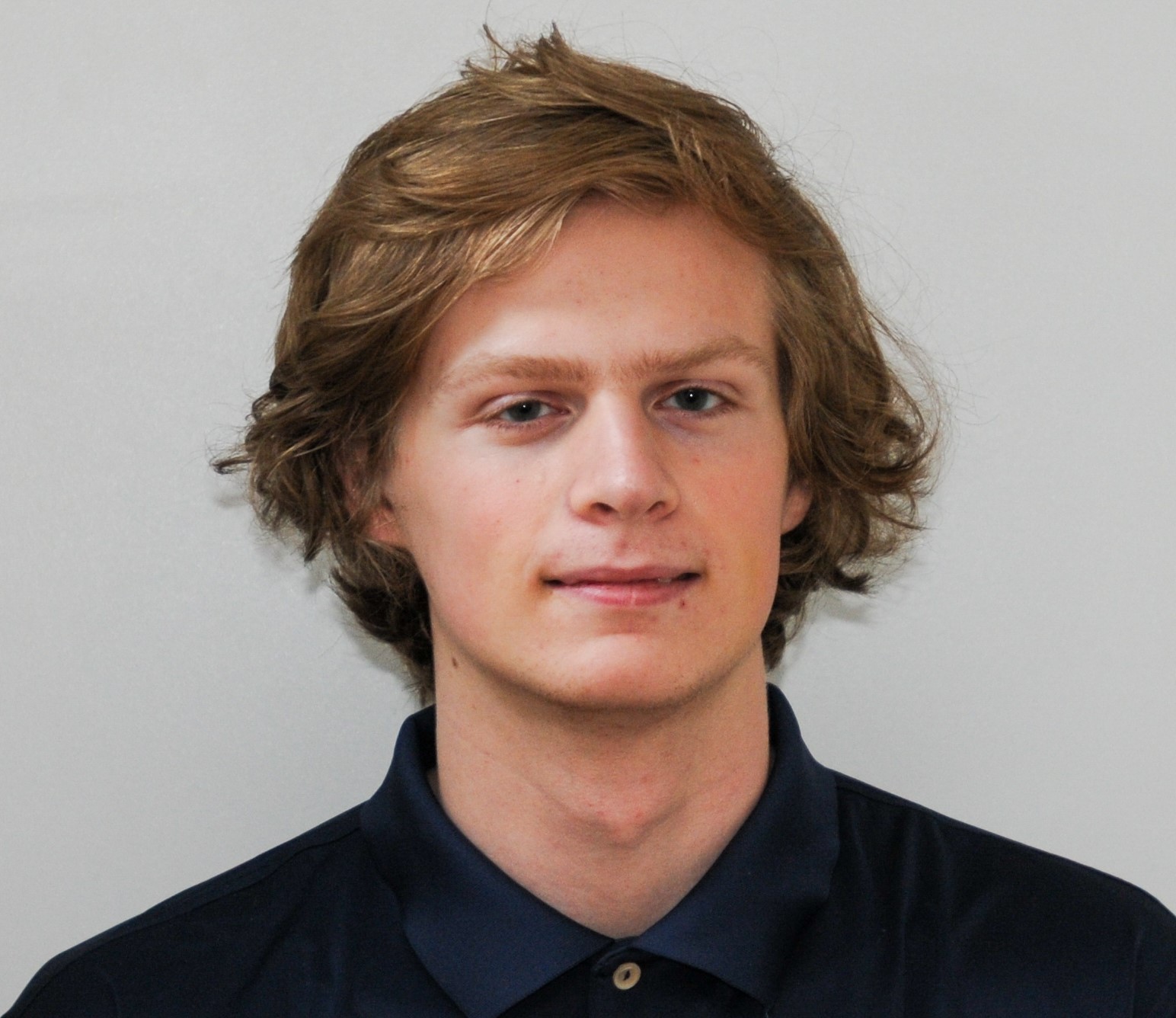 Dav is a sophomore at Duke, undeclared but leaning towards double majoring in Psychology and Statistics (with a concentration in Data Science). He is interested in studying how religion is acquired (both in children from their parents and in adults who convert later in life), the social power that religion can hold and how it spills over into other domains of life, and relationships with religion among people who were raised religious but broke away from it later in life. Though he is quite unsure about his future plans, he intends to eventually earn a PhD and remain in academia, continuing to pursue both research and teaching for years to come. 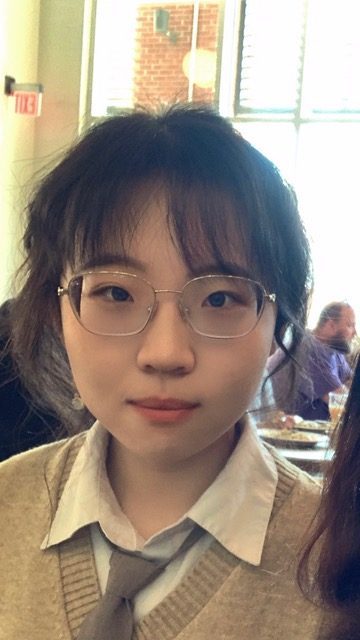 Caimiao (Cai) is a junior at Duke studying psychology and sociology, minoring in philosophy. She is interested in group behaviors, especially the in-group out-group dynamics, including factors that can contribute or eliminate hostility. After graduation, she plans to attend graduate school and pursue a Ph.D. in psychology. She enjoys books, movies, traveling, and all kinds of foods. 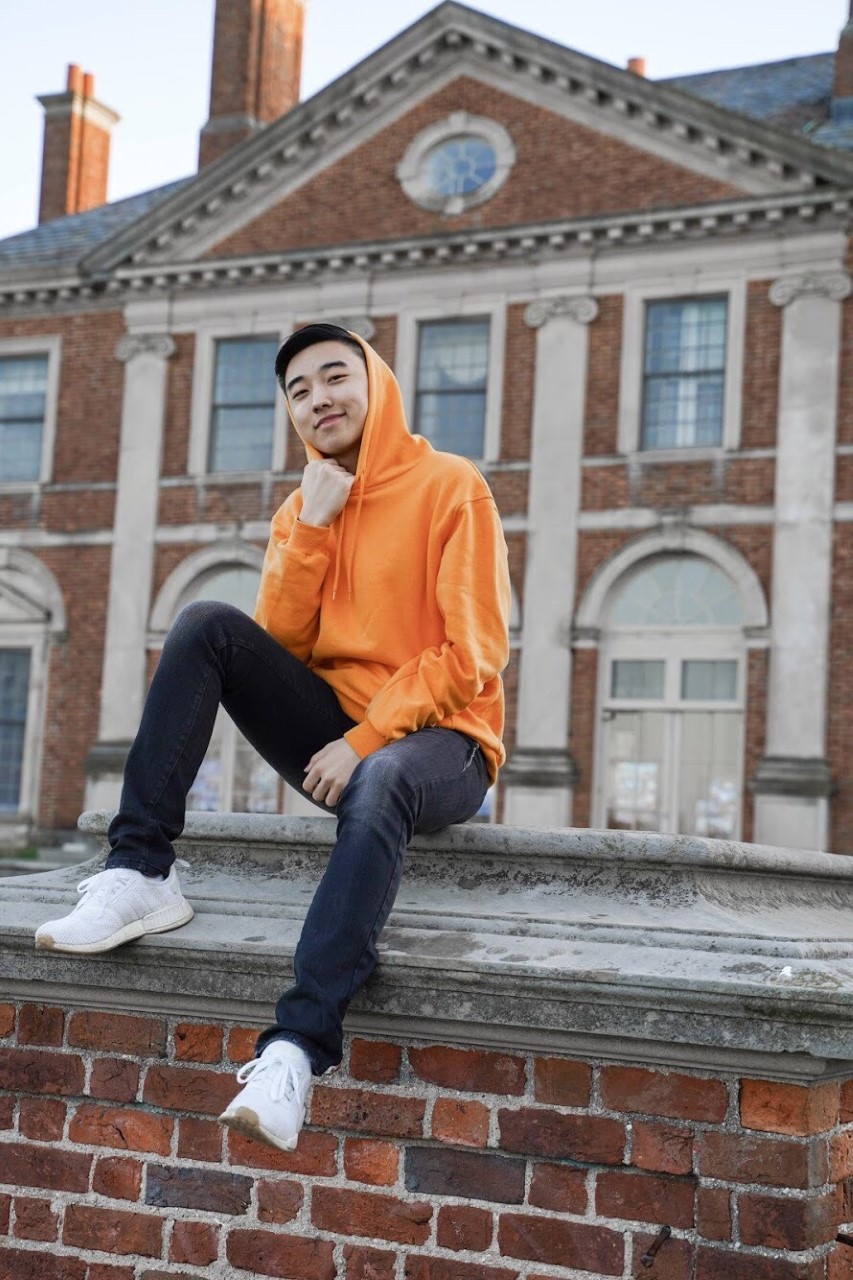 Jiaqi is a Senior at Duke University studying Economics and Psychology. He is interested in exploring the intersectionality between human behaviors and financial decision-making. In addition, Jiaqi has experiences in studying positive psychology and has created a course in exploring the relationship between resilience and mental health. Post graduation, Jiaqi is going into the field of consulting and hope to use his knowledge in behavioral studies to successfully navigate his career, as well as help others to thrive in a high intensity working environment.