Check out what we’ve been up to!

Extra Credit, Randomly Assigned Roommates: What are the effects? (December 6, 2019)

Mic, Reminding kids about their identities can make them more complex thinkers, according to a new study (July 8, 2019)

Dazed Beauty, The Difficulty with Asserting Your Beauty Identity When You’re Mixed Race (May 5, 2019)

Psychology Today, The Biracial Advantage (May 7, 2019)

What is Black? Podcast, Raising Biracial and Multiracial Children (March 18, 2019)

Science Trends, What Are You? How Racial Ambiguity Impacts Social Interactions (January 3, 2019) 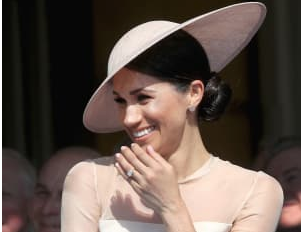 Observer Magazine (Association for Psychological Science), The Chronicles of a ‘Me-Searcher’ (September 28, 2018)

Wired, Why People Can’t Resist the Viral Lure of the Kiki Challenge (August 4, 2018)

SPSP, The Op-Ed: Communicating science-based perspectives to the public (June 28, 2018)

SPSP, Is diversity the best defense against microaggressions? (June 18, 2018)

WRAL.com, Will Starbucks anti-bias training for employees be effective? (May 29, 2018)

People, Meghan Markle is ‘changing what it means to be biracial in America’ (May 19, 2018) 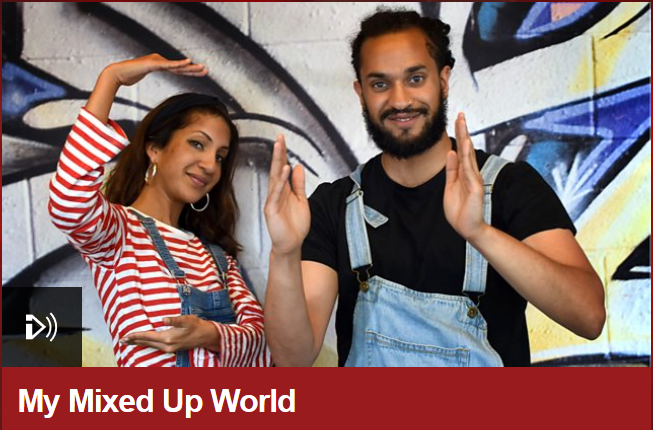 Reuters, For some African-Americans, Meghan Markle is cause for celebration (May 16, 2018)

Marie Claire, What you’ll never understand about being biracial (February 5, 2018) 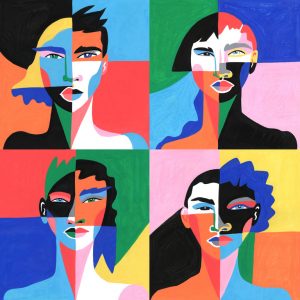 The Octagon, Spotlight on harassment: Alumna’s colleague speaks out against misconduct in academia (December 5, 2017)

Entrepreneur, Research shows when groups are diverse, individuals are less likely to go along with the crowd (June 29, 2017)

WCWTP Podcast, How do people with multiracial (or multicultural) backgrounds navigate their social identity?  (March 27, 2017)

Time, Obama is culturally Black because he wants to be (February 24, 2016) 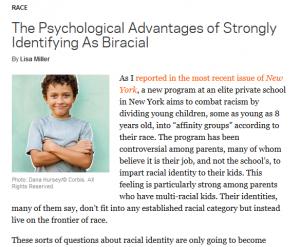 New York Magazine, Science of Us, The psychological advantages of strongly identifying as biracial (May 22, 2015) 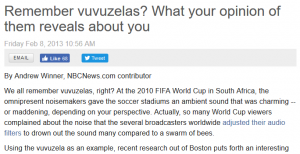 Body Odd Blog, NBC.com, Remember vuvuzelas? What your opinion about them reveals about you (February 8, 2013)