Let me start with a story about a family friend of mine. Alex (I won’t use her real name for confidentiality reasons) was a pro-life activist—she opposed abortions and thought that it was an unacceptable reproductive option. Alongside several pro-life supporters, she never accepted women who had them, sometimes even openly shaming the ones who took part in the practice. She never took the time to understand why a woman would have to make the difficult choice to have an abortion. In her mind, only those with an ego large enough to believe they could control life and death went through with the procedure. That was until Alex found out that she was pregnant, despite taking birth control pills to avoid pregnancy. She did not have the money to start a family. She knew it was not the right time to have a child: not for her or the man she was with. And, Alex knew that if she brought a child into this world, it would not have a good life. 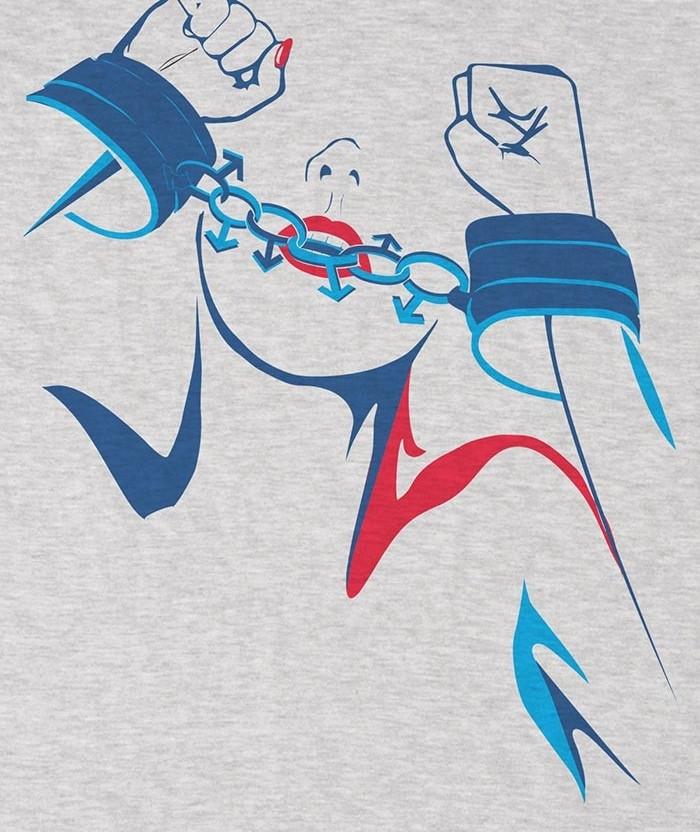 All of a sudden, the tables were turned. Alex finally understood why women had abortions. She understood how important it was for women to have the ability to choose what to do with their own bodies. Eventually, she decided to be “Pro-Choice” —believing that women should have the choice to choose what they do with their bodies—and this includes supporting the right to have an abortion. Today, she continues to advocate for a woman’s right to choose what to do with her own body. There is nothing wrong with women choosing to keep their unborn babies or not, and there is also nothing wrong with choosing to go through with an abortion. 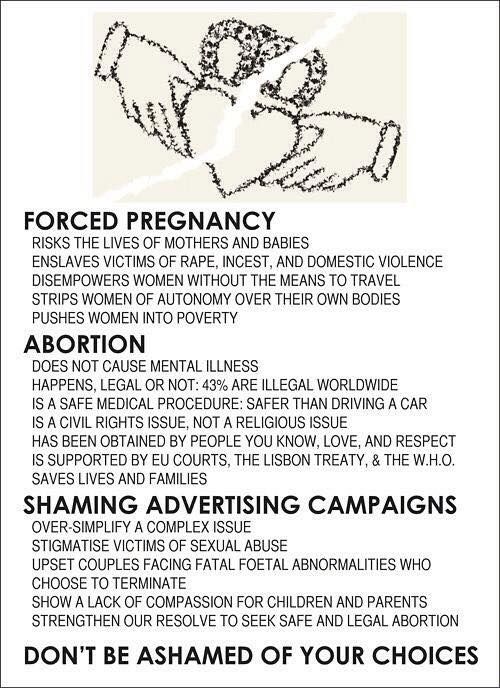 Unfortunately, Alex’s story is not uncommon. Both men and women who were previously pro-life often are only able to understand the Pro-Choice stance after experiencing difficult  moments in their life—such as a pregnancy they cannot support. And, shaming women for having abortions is not new. The truth is, abortion has been stigmatized by those who view it as an undesirable procedure for ages. Even this week, there were protesters outside of Choices, screaming into the ears of women who walked into the clinic.Week after week, we are plagued with fake bad reviews on Google and Yelp from Pro-Life radicals who believe that women are not intelligent enough to make their own choices.

I hope that one day, abortion rights will be secured for women so that they will always have the ability to choose how to live their own lives. 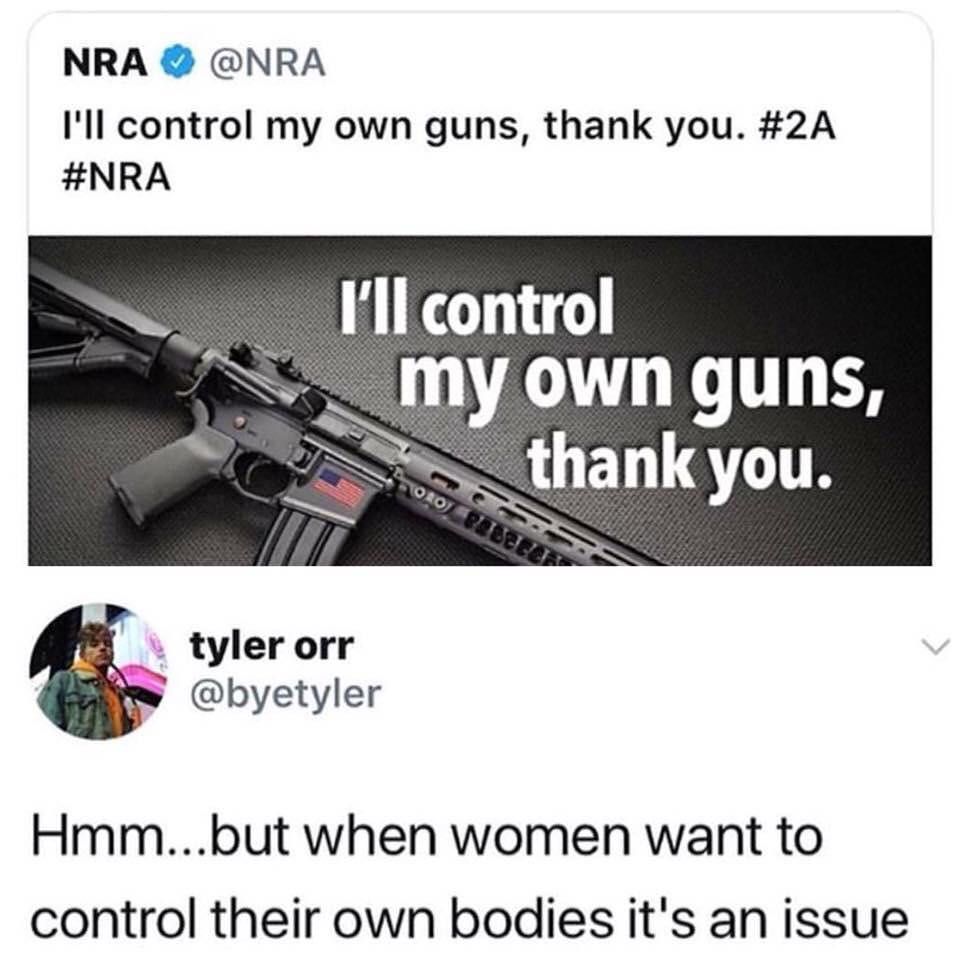