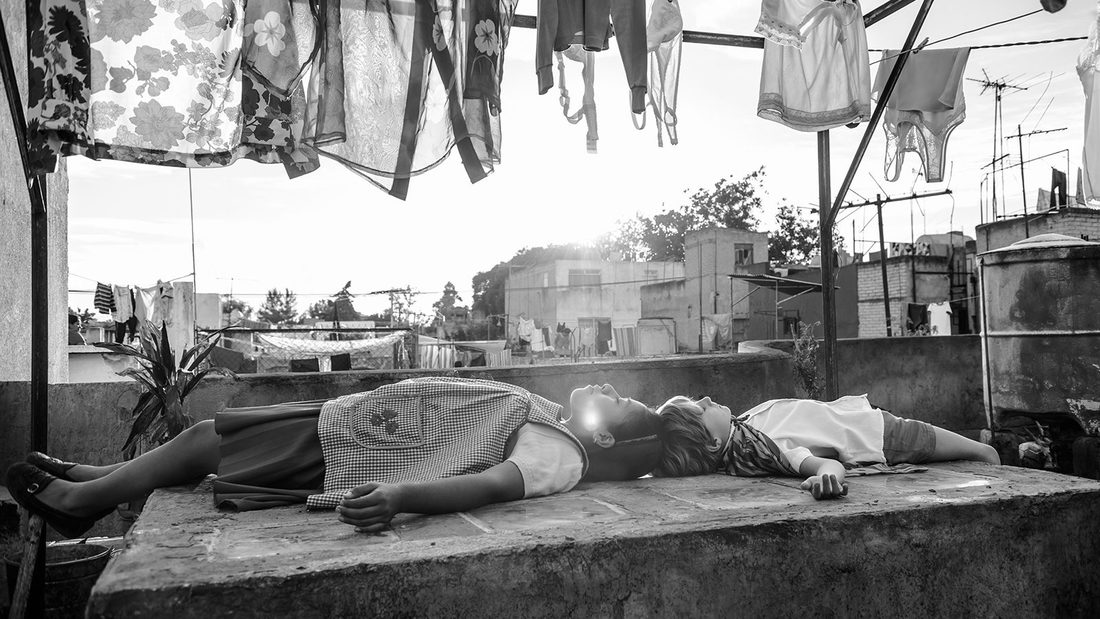 We know finals are coming up and you don’t have time to read us drowning on about this month pick’s. Instead, just getting to watching the best new addition to Netflix this December, handpicked by DIFF’s staff. 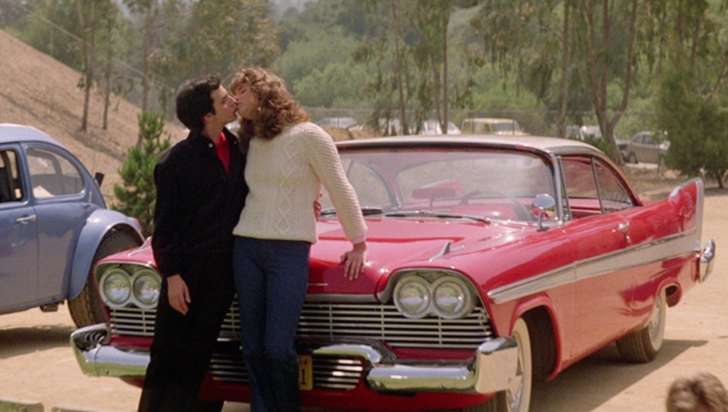 For those of you who, like me, enjoy a good horror thriller to darken up the Christmas season, tap into Netflix’s newest addition, Christine. Adapted from a Stephen King novel and directed by John Carpenter, Christine offers a classic in 80s horror cinema. When stereotypical nerdy teenager Arnie buys a vintage 1985 Plymouth Fury named Christine, the car seemingly has a mind of its own and a thirst for blood. From 80s high school drama, awkward teenage romance, cheesy gore, and a possessed car, Christine has everything any of us could ask for. 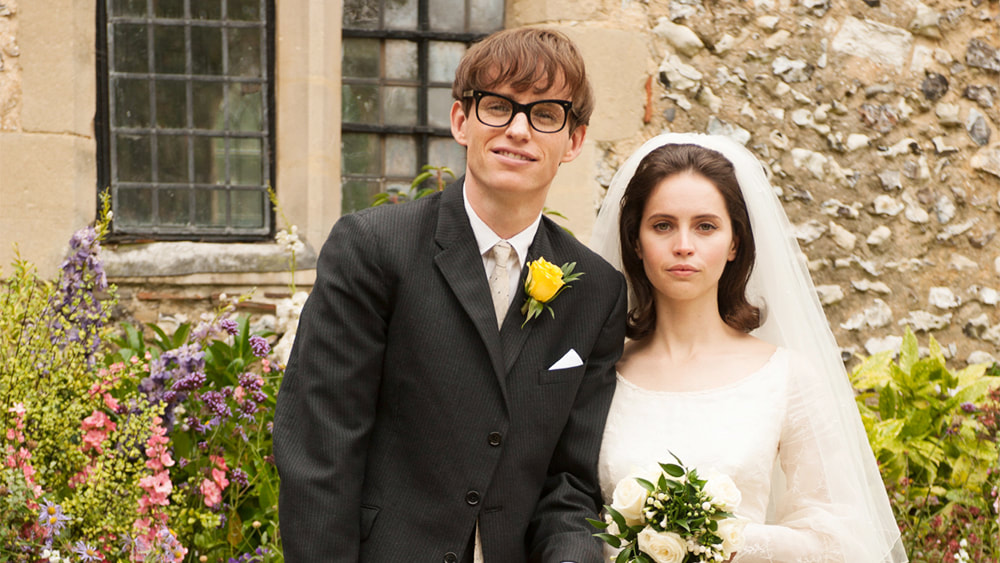 For all science lovers out there, this movie follows the life of Stephen Hawking and the relationship between him and his wife. For those who don’t know, Hawking was one of the most brilliant physicists of the 21st century, known in popular media for his books on space and time (aimed toward the general populace). However, he passed away this year due to a long-lasting battle with ALS, a struggle depicted in the movie. With an Academy Award for Best Actor and a 78% rating on Rotten Tomatoes, you should watch it before time runs out! 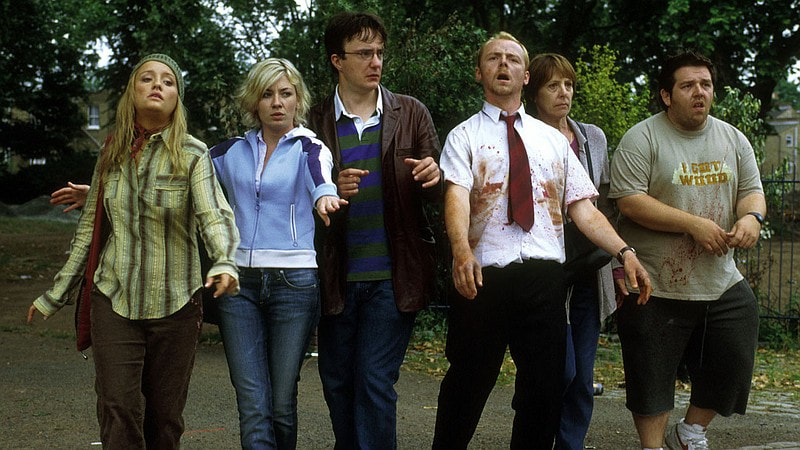 I am not the biggest horror film fan, but the one sub genre that will always peak my interest is zombies. I love everything from George Romero’s original Night of the Living Dead to modern takes like The Walking Dead and all that comes in between. With all that being said, Edgar Wright’s second film in the the Three Flavours of Cornetto trilogy is one of the best takes in the long history of the Zombie sub-genre. It is not only the most successful satirical zombie film, but the entire film is a fun and wild ride that takes a playful look at an often times dark element. One of the most fun parts of watching zombie movies is asking the age-old question of “what would I do in this situation?” Shaun of the Dead gives us the answer to that question when Simon Pegg and Nick Frost come forward as two very relatable and otherwise unspectacular guys who are thrust into the middle of the zombie apocalypse. It helps that this is coming towards the end of the semester because finals can feel like the apocalypse, but Shaun of the Dead proves that the end of the world can still be a fun ninety-nine minutes.

2018 has been a particularly special year for Netflix’s recent barrage of original films coming from some of the world’s greatest filmmakers including Paul Greengrass, the Coen brothers, Tamara Jenkins, David Mackenzie, and even the late Orson Welles. While all of these titles are extraordinary, the streaming giant has saved its best for Last with Alfonso Cuaron’s Roma. I was lucky enough to see this film in theaters with Cuaron in attendance for a Q&A afterward, and again I will recommend that you try to see this film in theaters during its limited run. Set in 1971, Roma follows a year in the life of Cleo, an indigenous house servant to a middle class family in Mexico City. Cuaron once again pushes the boundaries of cinematic storytelling, with the film being based off of the life of his childhood nanny, Libo, as he reconstructs memories he shared with this young woman almost 50 years ago. This is surely one of the year’s — and maybe even the decade’s — best films, and it would prove difficult to find more personal or deeply affecting storytelling anywhere else. 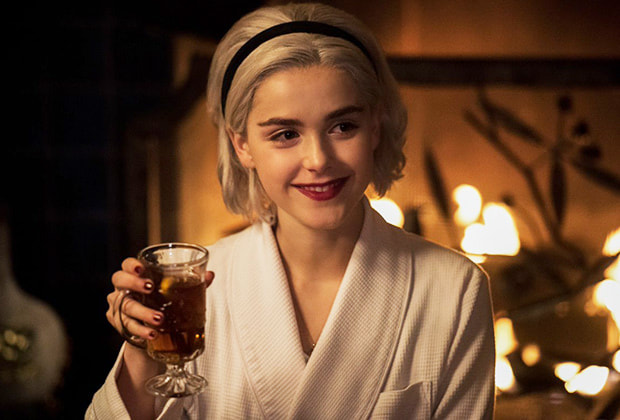 I’m not quite sure why,  but I love Netflix shows that remind me of the good ole high school days. Growing up in a small town; the Friday night lights; local burger shops; and roller rink are all memories I associate with my adolescent years. As a result of this teenage nostalgia, I have a particular affinity for the Netflix originals based on the classic Archie comics. The most recent series to take the red screen is a revival of the critically acclaimed Sabrina, the Teenage Witch, and it has a new Christmas episode airing this December. If you haven’t seen Sabrina yet, I highly recommend you binge the first season. If you have the time, or are looking to procrastinate, also check out the Netflix original Riverdale (another Archie comics program) to get some additional backstory.