Olivier Assayas’ follow up to Personal Shopper is a thought provoking exploration of changing times, changing lives, and love. 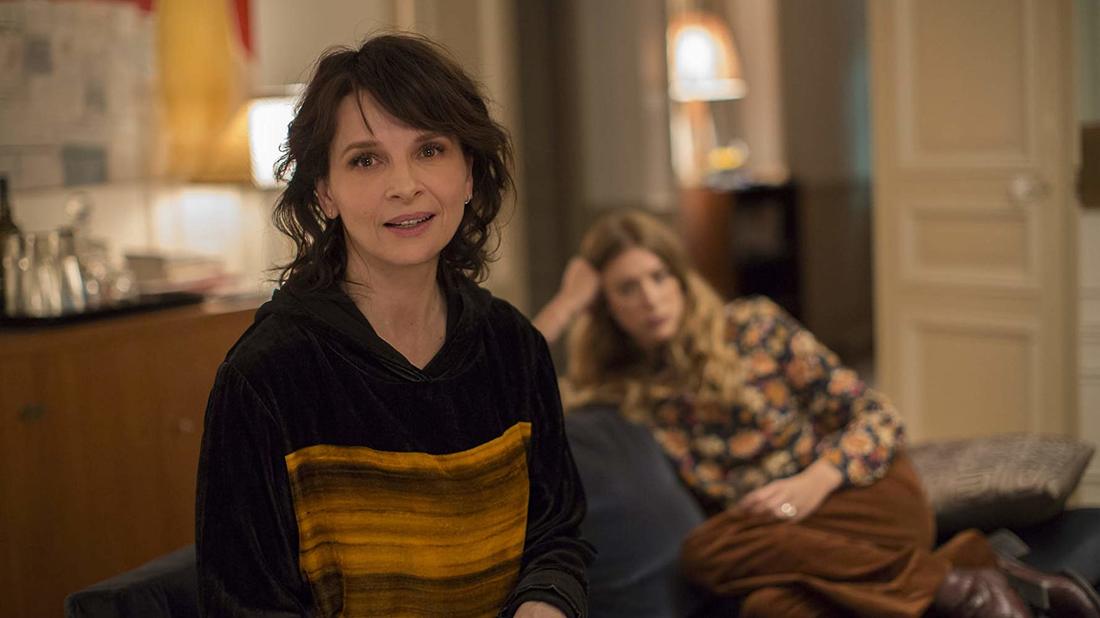 There may still be some debate as to what the title of this film truly is — with some festivals citing it as Non-Fiction and IMDB calling it Double Lives — but there’s no arguing how incredible this film is, titles aside. After delivering one of 2017’s most overlooked and underrated films, Personal Shopper, Assayas returns with what is probably the closest you can get to a Woody Allen film without actually being a film made by Woody Allen. Take Allen’s character Gabe from Husbands and Wives (1992), replace him with Allen’s character Harry from Deconstructing Harry (1997), and you get Non-Fiction, more or less. Though many have tried to emulate Allen’s style over the years, none have done so with as much success as Assayas has here.

Again in the vein of Allen’s archetypal tendencies, the story is set in a world of highly intellectual, upper-middle class artists in the high society of not New York, but Paris. Alain (Guillaume Canet) is an editor for a successful publishing company in the midst of the transition from traditional printing to a focus on electronic publishing. His wife, Selena (Juliette Binoche), is a famous TV actress whose career is reshaping itself as she ages. Alain’s best friend, Leonard (Vincent Macaigne) is a struggling writer who characterizes his work as “auto-fiction” in which he takes true events from his life, gives the real people new character names, and writes their life stories as if they are fiction. Leonard’s wife, Valerie (Nora Hamzawi), is a campaign manager for a famous politician in the midst of a run for re-election. All of the characters’ personal lives are in states every bit as tumultuous and confusing as their careers, with Alain involved in an affair with one of his employees, and Selena having an affair with Leonard. Though all of the characters suspect their significant others’ cheating, they mostly choose not to confront one another, instead leaving frightening questions unasked.

With straightforward camerawork and a complete lack of music except for one song at the end of the film, Assayas relies on his characters to carry us through the dialogue-heavy script, and the gamble pays off. Each character is as unique and insightful as the last, with Leonard and Selena stealing the show time and time again. Given their infidelities, it would be easy to dismiss all these characters as horrible human beings and root for their downfall the entire film. Thankfully, Assayas doesn’t let us off that easily. The characters are vibrant, funny, and genuinely concerned about the feelings and emotions of those that they are betraying. They even rationalize the other characters’ affairs as the fuel that keeps their romantic passions burning as the years tack on, and disenchantment along with them.

When the film comes to its open-ended conclusion, it’s hard not to feel conflicted about pretty much everything we just watched, and we’re left yearning for a few more hours to spend with these characters because they are simply just so intriguing. Non-Fiction may not be the flashiest or most jarringly entertaining film of the year from minute to minute or even scene to scene. However, it certainly brings about as much self-reflection as we could possibly ask for in a film, and raises questions about what relationships have become in this day and age that linger long after the credits roll. Watch Non-Fiction, and prepare to doubt everything you think you know about what true love and friendship really is.