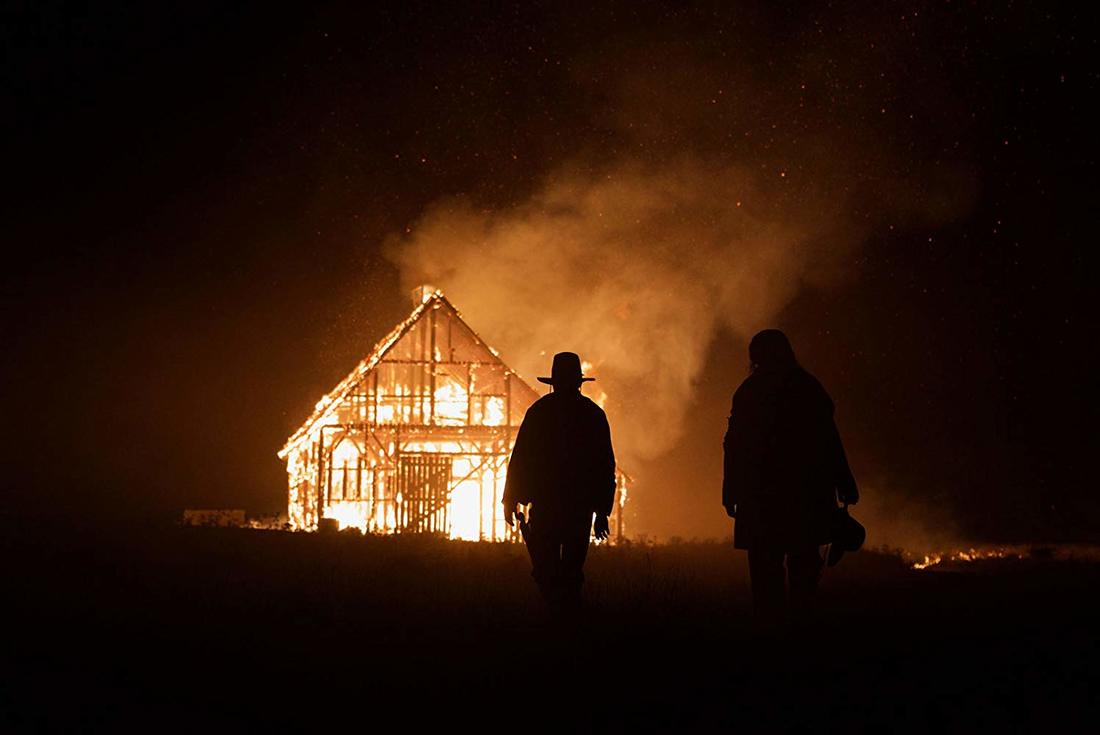 Though it has been a rare occurrence in recent years, the Western genre has received plenty of attention from top-notch Hollywood talent in 2018. This year, three big name directors have all left their mark on what is the classic American film genre. While both the Coen Brothers’ The Ballad of Buster Scruggs and Scott Cooper’s Hostiles have been delightful in their own ways, what differentiates The Sisters Brothers is the French sensibility which director Jacques Audiard brings to his first English language feature. From the opening shootout in which Eli and Charlie Sisters spray firecracker like gunshots in the pitch darkness to the dreamlike ending scene (which also happens to be one of the best one-takes of the year), The Sisters Brothers is unmistakably and unapologetically French. Audiard doesn’t try to pack his film into the box of what is expected from an American western, but rather shapes the film around his French style. It is this blend of French style with American structure that just may solidify this film as one of the most unique westerns ever made.

Adapted from Patrick DeWitt’s novel of the same title, Eli and Charlie Sisters, played by Joaquin Phoenix and John C. Reilly respectively, work as hitmen for their mysterious boss, the Commodore. The two brothers are tasked with finding John Morris (Jake Gyllenhaal), who has been ordered to track down Hermann Kermit Warm (Riz Ahmed) on the basis that he has stolen something from the Commodore. The operation is simple; Morris finds Warm, the brothers kill Warm. Seems straightforward enough, until Morris learns that Warm has developed a chemical potion that, when poured into a stream, highlights the gold in the water so that it can easily be plucked from the bed of the stream. If movies have proved anything, it’s that people’s loyalties realign when unimaginable riches are at their fingertips, and this story is no different.

However interesting the plot may be, what makes this film special is that it is also an intimate character study on two fronts; the familial relationship between the Sisters brothers on one end and the budding friendship of Warm and Morris on the other. The relationship between Eli and Charlie is home to much more controversy than that of Warm and Morris, but their quarrels only make their bond stronger.  Eli is a greedy drunk who has no other aspirations than to drink whiskey, kill people, and one day take over the Commodore’s operation. Eli, on the other hand, is a gentle giant who wants to retire and open a humble shop where he can leave his current life behind forever. Sure, the two brothers might verbally or physically fight every once in a while, but their loyalty to one another is never in doubt for even a split second. The more time spent with Eli and Charlie, the more it feels as if they are Jules Winnfield and Vincent Vega teleported 150 years into the past. A tag team that never ceases to offer up great laughs, brutal kills, and always have each other’s back.

The Sisters Brothers may very well lull some to sleep, but the film’s dragging pace will, on the contrary, come to many as meditative and even relaxing rather than boring. Audiard promises a funny, touching, and affecting film from start, and those who give it a shot, will certainly see those promises fulfilled down the stretch. ​