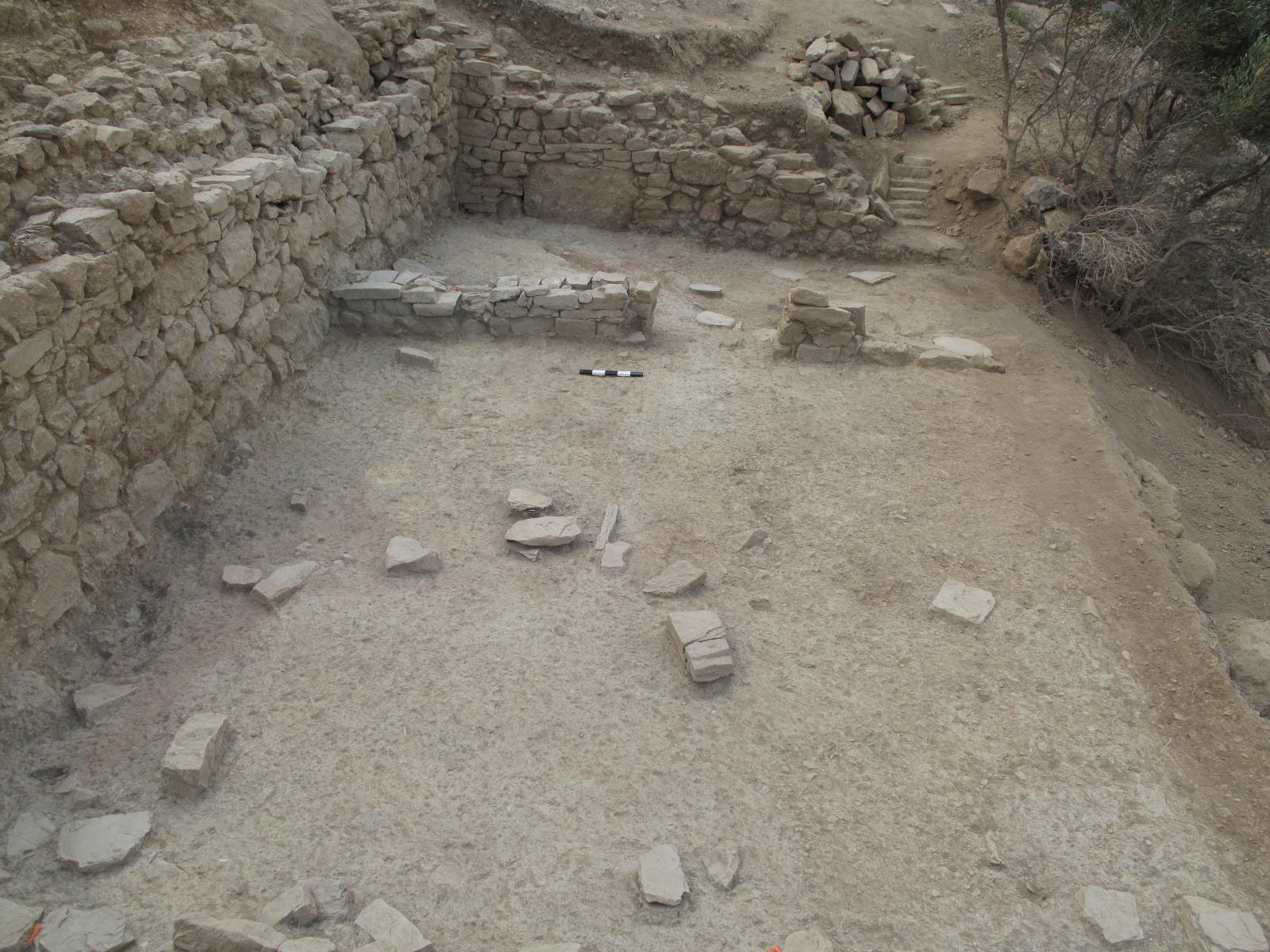 The goal of the Azoria project is to draw connections between human landscapes of city and countryside, evaluating material patterns that underlie the concept of… 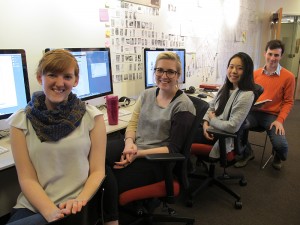 The aim of this project is to produce a database and digital map of the archaeological remains of ancient Athens.  This project is a collaborative… 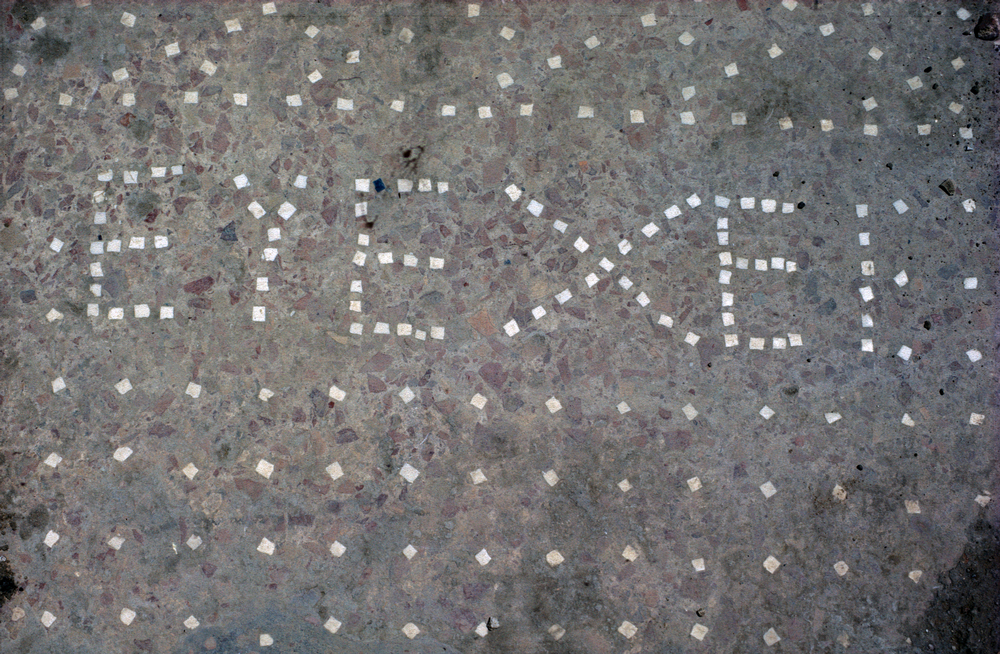 Excavations began at Morgantina in central Sicily in 1955 and continue with the contributions of many institutions and individuals, including Duke. Currently there are two…