Skip to the content
The American Association for Gifted Children 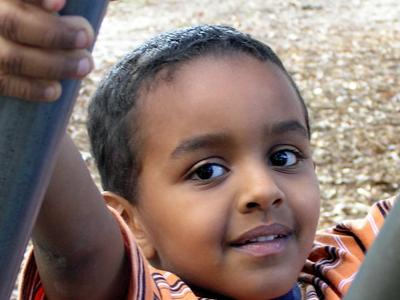 Project Bright IDEA: Interest Development Early Abilities
Research Summary – 2001-2014
“Outstanding abilities are present in students from all cultural groups, across all economic strata, and in all areas of human endeavor.”

In 2000, North Carolina children from poverty and minority groups were under-represented in gifted programs and over-represented in exceptional children categories and the problem has continued over a period of years.  A commissioned report to the State Board of Education in 2001 by Dr. William Darity and a team of researchers from UNC-CH and Duke offered recommendations that included providing nurturing programs in elementary schools.  A pilot study in five Title 1 schools, 2001-2004, provided significant achievement results that became the basis for applying for a Javits Grant, awarded by US Department from 2004-2009 for $2.5 million for five years.  An extension year was awarded and the Javits Final Report was published in September 2010.

Submitted to US Department of Education, Final Report, September 2010:

2014-2019 – Project Bright IDEA 3: Nurturing for a Bright Tomorrow in Wake County Schools – A Javits Education Program Grant was awarded to the REDY Center in September 2014 to scale-up the research to 32 schools.  A random-controlled study will be conducted on 16 treatment schools and 16 control schools.

Scale-up of schools has continued in some K-5 schools and in one high school in Wake County. The high school had significant turnaround in reducing suspensions, increasing graduation rates and academic scores over a period of time.  The elementary schools have shown significant achievement and growth over the years. Two elementary schools in Brunswick County are model sites for Bright IDEA.

© 2022 The American Association for Gifted Children