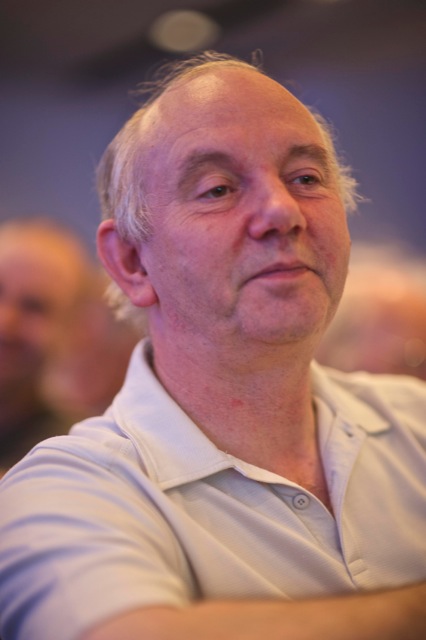 Simon Salamon is Professor of Geometry at King’s College London. He began his academic career with positions at the University of Maryland, the Scuola Normale in Pisa and the Institute for Advanced Study in Princeton. He was a lecturer and reader at the University of Oxford, and is emeritus fellow of Trinity College Oxford. He was appointed professore ordinario at the Politecnico in Turin in 2000, and in 2011 moved to KCL where he was head of department 2013-17.

Simon Salamon has researched many different aspects of special holonomy throughout his career, starting with quaternionic geometry and twistor space, a concept he also applied to the theory of harmonic maps and (later) orthogonal complex structures. He has used index theory in understanding the topology of moduli spaces and manifolds with reduced holonomy. His background in 4-dimensional Riemannian geometry led to constructions of metrics with holonomy

and Spin(7), as did his work with Hermitian structures on nilpotent Lie groups. He is also interested in applications of algebraic and differential geometry to the theory of quantum information.