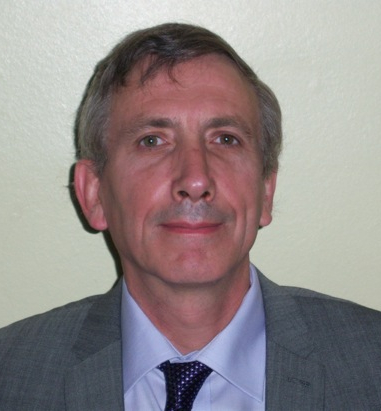 Simon Donaldson received his DPhil degree from Oxford University in 1983 and was then appointed a Junior Research Fellow at All Souls College, Oxford. He spent the academic year 1983–84 at the Institute for Advanced Study in Princeton and returned to Oxford as Wallis Professor of Mathematics in 1985.

After spending one year visiting Stanford University, he moved to Imperial College London in 1998. In 2014, he joined the Simons Center for Geometry and Physics at Stony Brook University in New York. He is a Fellow of the Royal Society and a foreign associate of the National Academies of the USA, France and Sweden. He was awarded a Fields Medal (1986), the Crafoord Prize (1994), the King Faisal Prize (2006), the Nemmers prize (2008) the Shaw Prize (2009), and a Breakthrough Prize (2014).

Most of Donaldson’s work involves geometric analysis and connections with other areas such as low-dimensional topology, algebraic geometry, complex differential geometry, symplectic geometry and theoretical physics. His early work on the self-dual Yang-Mills equations in dimension four opened up a new area which was developed by many mathematicians over the following decade. His recent work, partly in collaboration with Song Sun and X.-X. Chen, has clarified the relationship between algebro-geometric stability and the existence of extremal Kähler metrics, continuing a line of ideas that Donaldson investigated in his thesis, in the case of vector bundles.

Donaldson has had a general interest in the area of special holonomy for many years. His main written contributions to the field take the form of two papers, one from 1996 with Richard Thomas, and the other from 2010 with Ed Segal, developing foundational ideas in the study of gauge theory over manifolds with exceptional holonomy and Calabi-Yau manifolds.