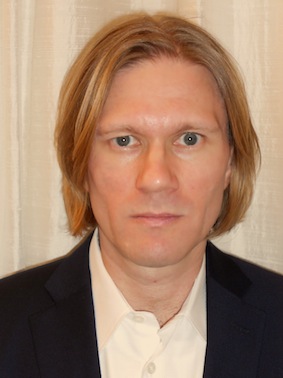 He held an EPSRC Leadership Fellowship from 2009-2013 and an EPSRC Developing Leaders award from 2013-2015. In 2014 he was elected a Fellow of the Learned Society of Wales. He has given more than 150 invited talks at top international mathematics conferences and seminars in the leading mathematics departments around the world.

His research is in differential geometry and geometric analysis. He has made important contributions to the areas of calibrated geometry and special and exceptional holonomy metrics, including the construction of many new singular special Lagrangian n-folds, the construction of a very large number of new families of compact 7-manifolds with holonomy

. Recently Haskins (with L. Foscolo) discovered the first examples of complete inhomogenous nearly Kähler 6-manifolds, solving a outstanding problem that had been open since the late 1960s.