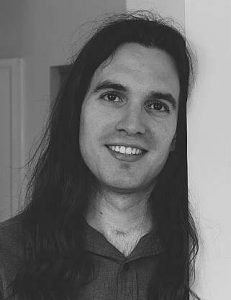 Jesus Martinez-Garcia obtained his Ph.D. from the University of Edinburgh in 2013 under the supervision of Ivan Cheltsov. His research areas are birational geometry, complex geometry and algebraic geometry. He has worked on the classification of varieties of Fano type admitting Kähler metrics with constant scalar curvature, and on the moduli of log pairs. He joined the collaboration in June, 2017 as a postdoctoral fellow at the University of Bath. In 2019, he became a Lecturer at the University of Bath. 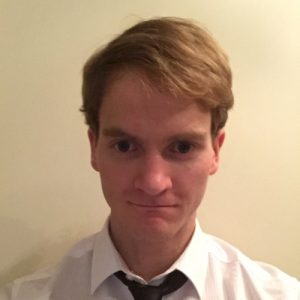 Erik Svanes obtained his PhD from Oxford University in 2014 under the supervision of Xenia de la Ossa and Andre Lukas. He was then a Lagrange Fellow at ILP in Paris for three years. His main research focus is string theory, and its applications in geometry and special holonomy. Recently he has been interested in the moduli space of certain types of stringy geometries with instanton bundles included (heterotic geometries), and also explicit constructions of such solutions. Eirik joined the collaboration in September, 2017, working with Bobby Acharya. In 2019, he became an Assistant/Associate Professor at the University of Stavanger. 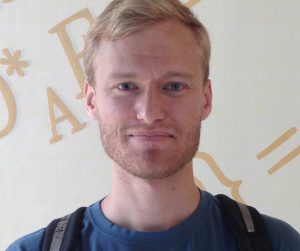 Alex Waldron obtained his Ph.D at Columbia University in 2014, under the supervision of Panagiota Daskalopoulos. He was a Research Assistant Professor at the Simons Center for Geometry and Physics beginning in 2014. His research areas are geometric flows and gauge theory, particularly in dimension four. Alex joined the collaboration in August, 2017; in 2018 he moved to Michigan State University where he is a Visiting Assistant Professor. 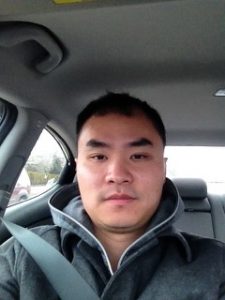 Yuanqi Wang obtained his Ph.D. from University of Wisconsin-Madison in 2011, under the supervision of Xiuxiong Chen. His research areas are differential geometry, geometric analysis, and partial differential equations. His current research focuses on G2 instantons with isolated or higher dimensional singularities. Yuanqi joined the collaboration in July 2016; in 2018 he moved to the University of Kansas where he is an Assistant Professor. 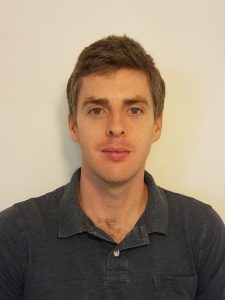 Brian Willett obtained his PhD from the California Institute of Technology. He has held postdoctoral positions at the Institute for Advanced Study in Princeton and the Kavli Institute for Theoretical Physics at UC Santa Barbara. His research areas include supersymmetric gauge theories, dualities, and partition functions on compact manifolds. He joined the collaboration in September 2018 as a postdoctoral fellow at UC Santa Barbara; in July 2020, he went to work in the computer industry in the San Francisco Bay Area.