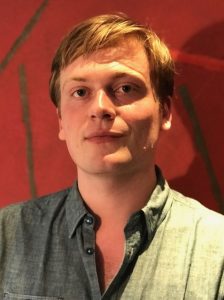 Gavin Ball was a PhD student in mathematics at Duke University, under the supervision of Robert Bryant. In his PhD research he used methods from the theory of exterior differential systems to study problems in differential geometry, and in particular problems related to special holonomy. He joined the collaboration in January 2017. In 2019, he became a postdoc at UQAM in Montreal. 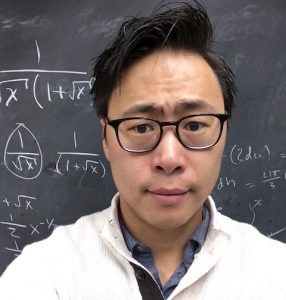 Michael Bell earned his PhD at Duke University under the supervision of Robert Bryant. His Ph.D. research concerned the geometry of partial differential equations and calibrated geometry, particularly in the special Lagrangian case. He had joined the collaboration in January 2018 and was awarded his degree in September 2019. He subsequently joined a tech startup firm in the Philadelphia area. 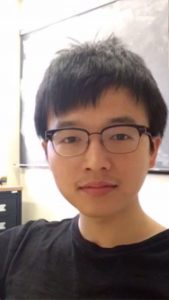 Xuemiao joined the collaboration in June, 2017 as a Ph.D. student at Stony Brook University, under the supervision of Song Sun. In 2019, he became a postdoc at University of Maryland. 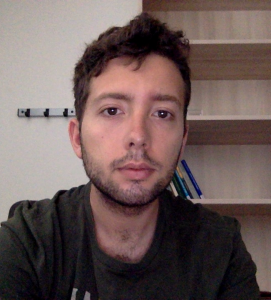 Nelvis Fornasin obtained his M.Sc. in the “Elite Master Course Theoretical and Mathematical Physics” at the LMU Munich. He joined the collaboration in October 2017 during his Ph.D. studies at the University of Freiburg, and left it in September 2019 after completing his degree. During this time he worked on the definition and computation of analytical invariants for Joyce G2 manifolds.

He is now pursuing a career in financial mathematics.