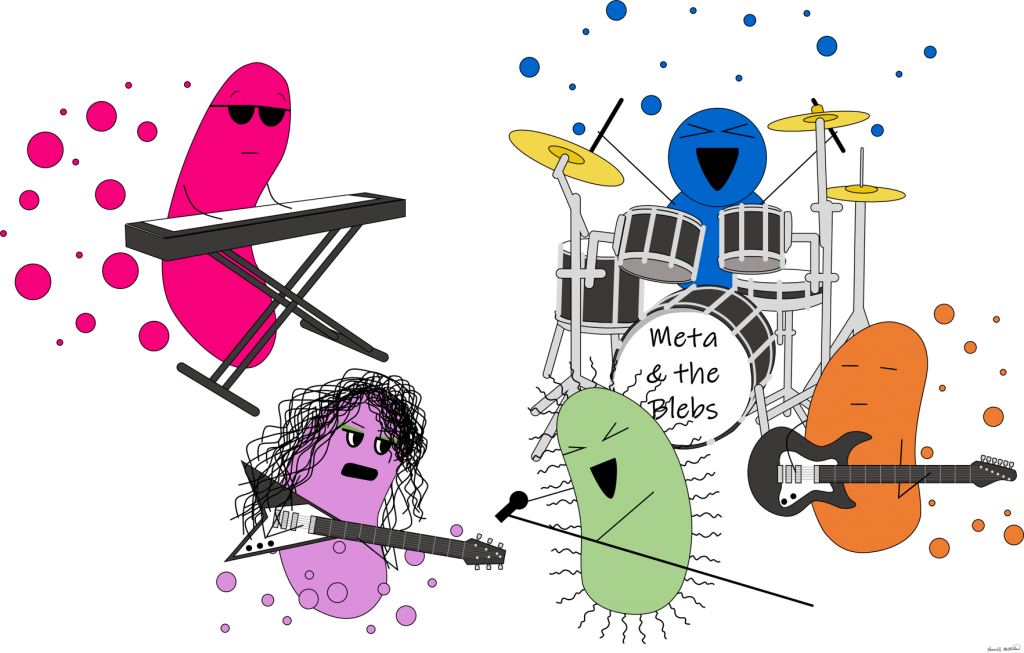 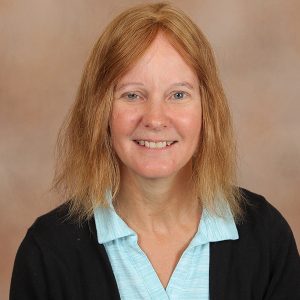 I grew up in the Seattle suburb of Bellevue, WA, and in 1986 completed a BS in Chemistry at the University of Washington’s main campus. After a few years as a research technician, working with Dr. Arnie Smith at the Children’s Hospital and studying pathogenic bacteria, I moved to St. Louis, MO for graduate school at Washington University. There, I received my doctorate training with Dr. Scott Hultgren, investigating the molecular basis for chaperone-mediated P pilus assembly, and structure in uropathogenic E. coli. From 1994-97, I was a Damon Runyon-Walter Winchell and HHMI-funded postdoctoral researcher in the UC Berkeley lab of Dr. Randy Schekman, where we investigated protein cargo incorporation by the COPII-mediated endoplasmic reticulum secretory pathway in S. cerevisiae. In 1997, I received the Burroughs Wellcome Career Award, and began my faculty position at Duke University in the Department of Biochemistry, with a secondary appointment in the Department of Molecular Genetics and Microbiology. In 2002, I was named a Burroughs Wellcome Investigator for my research on Pathogenesis of Infectious Disease. For nearly ten years, I have served as the Director of Graduate studies for the Cell and Molecular Biology Program, and currently hold the same position in the Biochemistry Department. During my Duke tenure, I have been one of three co-coordinators for the Duke Summer Research Opportunities Program, promoting the inclusion and training of underrepresented minorities in graduate research.

Outside the lab, I enjoy music, travel, reading, tennis, and time with my family. 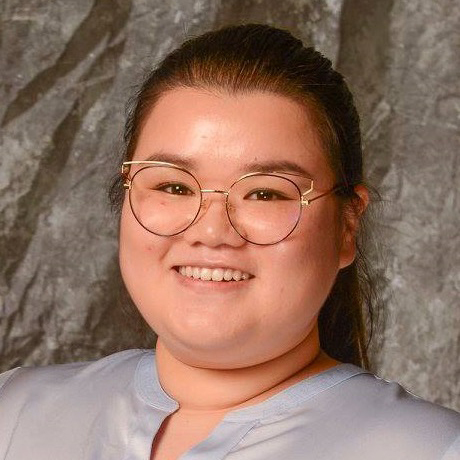 I was an undergraduate student researcher in Dr. Kate Wassum’s Behavioral Neuroscience lab at the University of California in Los Angeles (UCLA). There, I studied rapid basolateral amygdala glutamate signaling in value-based decision making. Eventually, I joined Dr. Sabeeha Merchant’s lab in the Department of Chemistry and Biochemistry where I studied and characterized copper-regulated proteins in the model organism Chlamydomonas reinhardtii. Upon obtaining my BS in Biochemistry, I was awarded the Ethel Terry McCoy Award for Excellence in Chemistry and Biochemistry.

To further my education, I received my MS in Biochemistry at California State University, Long Beach, where I was mentored by Dr. Deepali Bhandari. My thesis focused on understanding the molecular basis for cancer cell survival under endoplasmic reticulum stress. During my time at Cal State, I received the McAbee-Overstreet Fellowship, the Don Eden Graduate Student Research Award, and upon graduation, was recognized as a member of the Graduate Dean’s List of University Scholars and Artists. These experiences led me to pursue a PhD at Duke, where I entered the Biochemistry program in 2018, and recently joined the Kuehn Lab. Dr. Kuehn and I are currently developing a project for my thesis.

Outside the lab, I enjoy reading, escape rooms, and hanging out with my two cats, Limu and Shoyu. 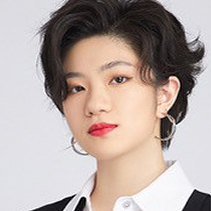 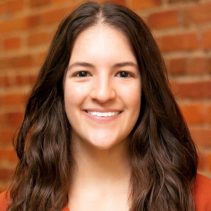