Sundance Release Radar: After the Wedding 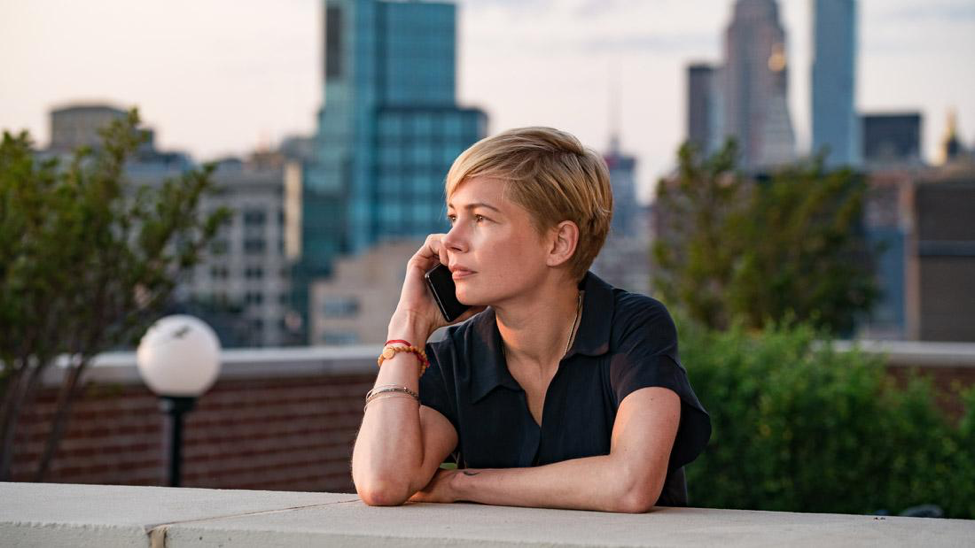 Just a few weeks ago, Quentin Tarantino’s Once Upon a Time in…Hollywood presented audiences with two of the world’s top leading men, Leonardo DiCaprio and Brad Pitt, in a one-two punch of generational acting talent that only happens once in a blue moon. Now, just three weeks later, the stars have aligned once again for audiences to experience two more heavyweights joining forces on the big screen, delivering some of the most raw emotional energy of the year.

Isabel (Michelle Williams) is an American woman running an orphanage in India on the brink of going belly up. A call regarding a potential donation brings her to New York City, where an erratic but well intentioned business woman, Theresa (Julianne Moore), offers a small fortune to support the orphanage, only under the condition that Isabel permanently operates from NYC moving forward. While she considers the offer, Theresa invites Isabel to attend her daughter’s wedding over the weekend where Isabel discovers a life changing secret from her past involving her ex boyfriend, Oscar (Billy Crudup), now Theresa’s husband.

Much of the fun in After the Wedding is uncovering the skeletons seemingly everybody hides in their closets, one plot twist at a time. The mystery unfolds slowly, tiptoeing the line between a meandering melodrama and a plethora of welcomed surprises, but Freundlich’s direction is strong and assured, allowing one revelation after the next to smoothly inject itself into the story organically and appropriately. On the surface, the white lies which the characters tell both their loved ones and themselves may appear selfish, but they all practice in well intentioned deception that unintentionally results in less cloak and more painful daggers.

The pitfalls of withholding the truth for the sake of one’s family has been explored cinematically many times before, but the scenes in which the self-inflicted pain from doing so uncontrollably explodes is where the film shines, particularly in the case of Theresa. Where each viewer’s loyalty lies for each character will surely alter the film’s experience for everybody, but each character is crafted so personably and delicately that it is hard not to sympathize with their motivations on some level.