A Natural History of the Future 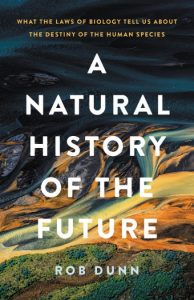 This conversation was led by Rob Dunn, William Neal Reynolds Distinguished Professor of Applied Ecology at North Carolina State University. Drawing on his recent book, Rob Dunn argued that humans remain far more dependent on nature and nature’s regularities/rules/laws than tends to be presupposed. Focusing on the special case of microbiomes, Dunn considered the question, just how many microbial species do we depend on and how might we ensure that they travel with us into the future? In concluding, he opened up the question to the group to discuss what the most likely scenario is with regard to the intergenerational transfer of the species on which we depend as well as what the hoped for scenario might look like. 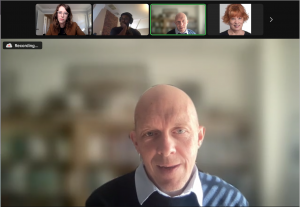