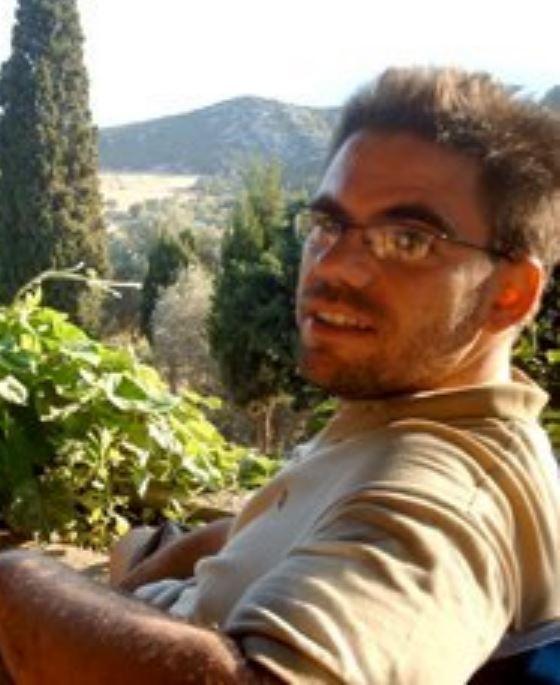 michel.bagnat@duke.edu
Michel is born in Rio Negro, Northern Patagonia, Argentina. He did his undergrad at the Universidad Autonoma de Madrid in Spain. For his graduate studies, he went to the EMBL in Heidelberg, Germany. He spent about half of his Ph.D. days at the Max Planck Institute in Dresden Germany. He then crossed the pond and the american continent to do his postdoc at UCSF. He started his lab in 2008 and was promoted to Associate professor in 2016. 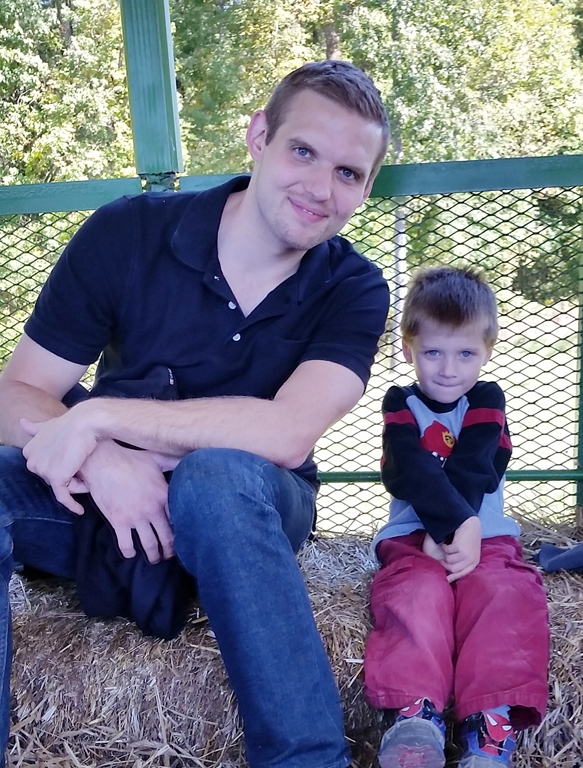 daniel.levic@duke.edu
I’m interested in how cell physiology impacts morphogenesis of the GI tract. In Michel’s lab, I study how membrane proteins are sorted and delivered to the apical cell surface in the intestine. I’m also trying to understand how this sorting machinery is regulating during intestinal maturation and lumen expansion. In my free time I like working with my hands, these days on guitars and amplifiers. 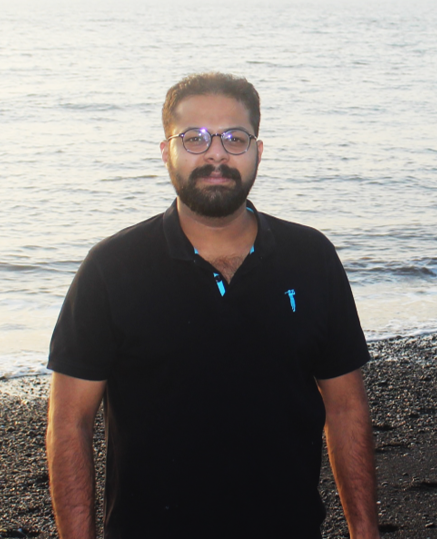 indrasen.magre@duke.edu
Inder was born and brought up in Maharashtra, a state in west India. He completed his bachelor’s degree from Modern college - Ganeshkhind and master’s degree from Rajiv Gandhi Institute of biotechnology in Pune, India. He worked in Serum Institute of India, in Pune, India in the bacterial vaccine manufacturing department for a couple of years. From there he moved on to do his PhD at National Centre for Cell Science under the guidance of Dr. Jomon Joseph in Pune, India. After completing his PhD in 2019, he joined as a postdoc in Michel’s lab owing to his interest in learning more about cell biology of the gut epithelia during development. In his free time he loves spending time with friends and family, watching bollywood movies and cooking. 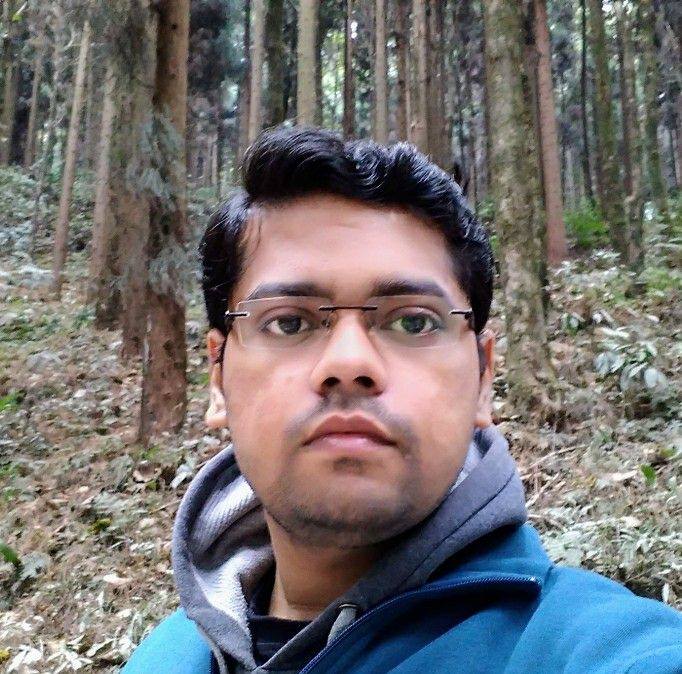 bijoy.daga@duke.edu
Bijoy was born and raised in West Bengal, India. He did his PhD in Statistical Physics from SINP, Kolkata and a postdoc from IMSC, Chennai. He joined Michel's Lab in September 2019 and is working on developing theoretical models to understand notochord patterning. In his spare times, he likes reading books and Hindi poems, playing Cricket, Badminton and listening to music. 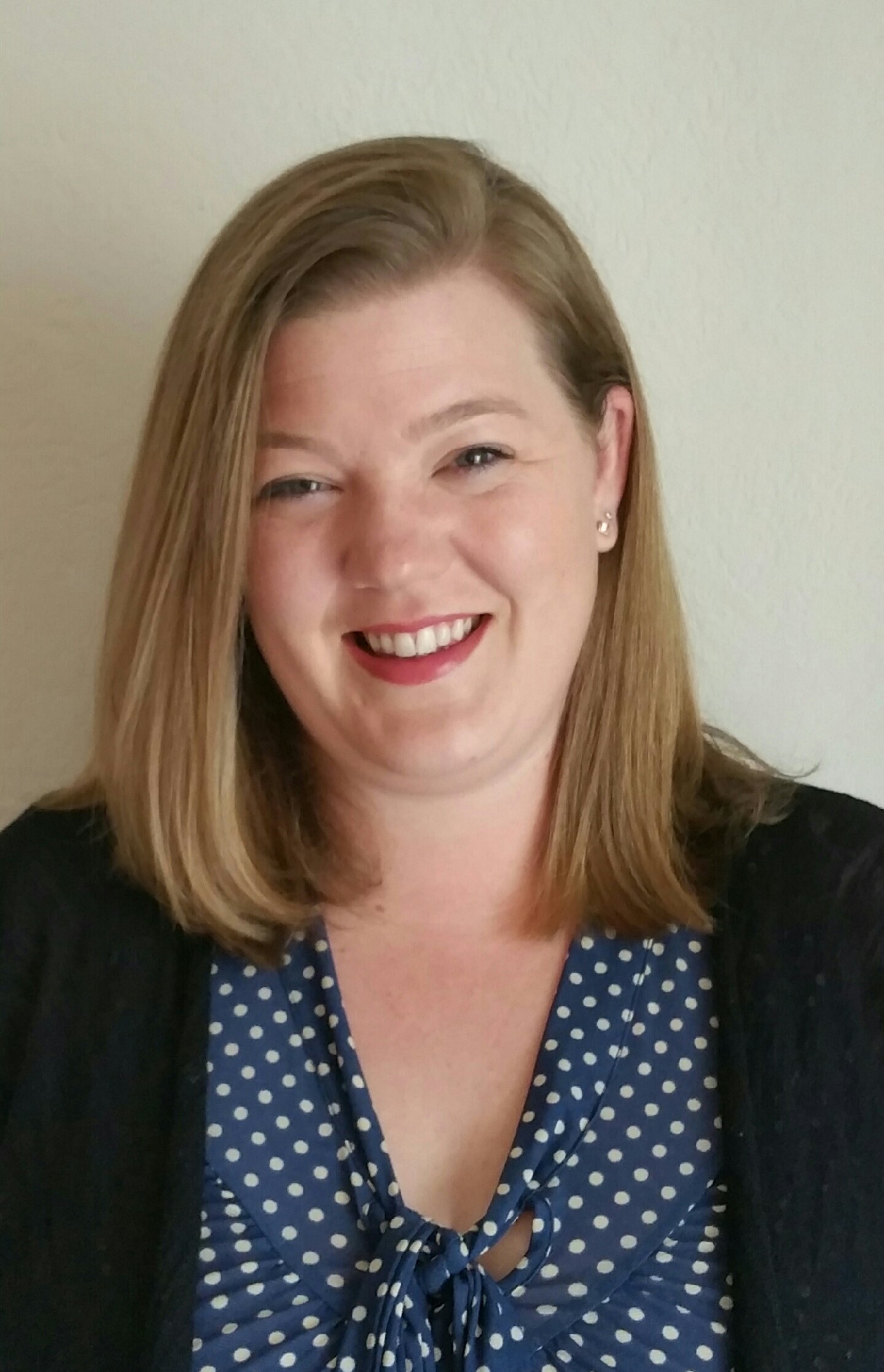 jennifer.bagwell@dm.duke.edu
Jennifer is originally from Topsham, Maine. She moved to North Carolina for college and obtained her graduate degree from the University of North Carolina Wilmington in the Marine Science program. Jennifer joined the Bagnat lab as an analyst and lab manager in January of 2010. Currently, she is investigating the notochord's role in spine morphogenesis and scoliosis. In her spare time, Jennifer enjoys making jewelry, playing pool, and traveling. She is also the default departmental dog-sitter. She is also an excellent photo bomber. 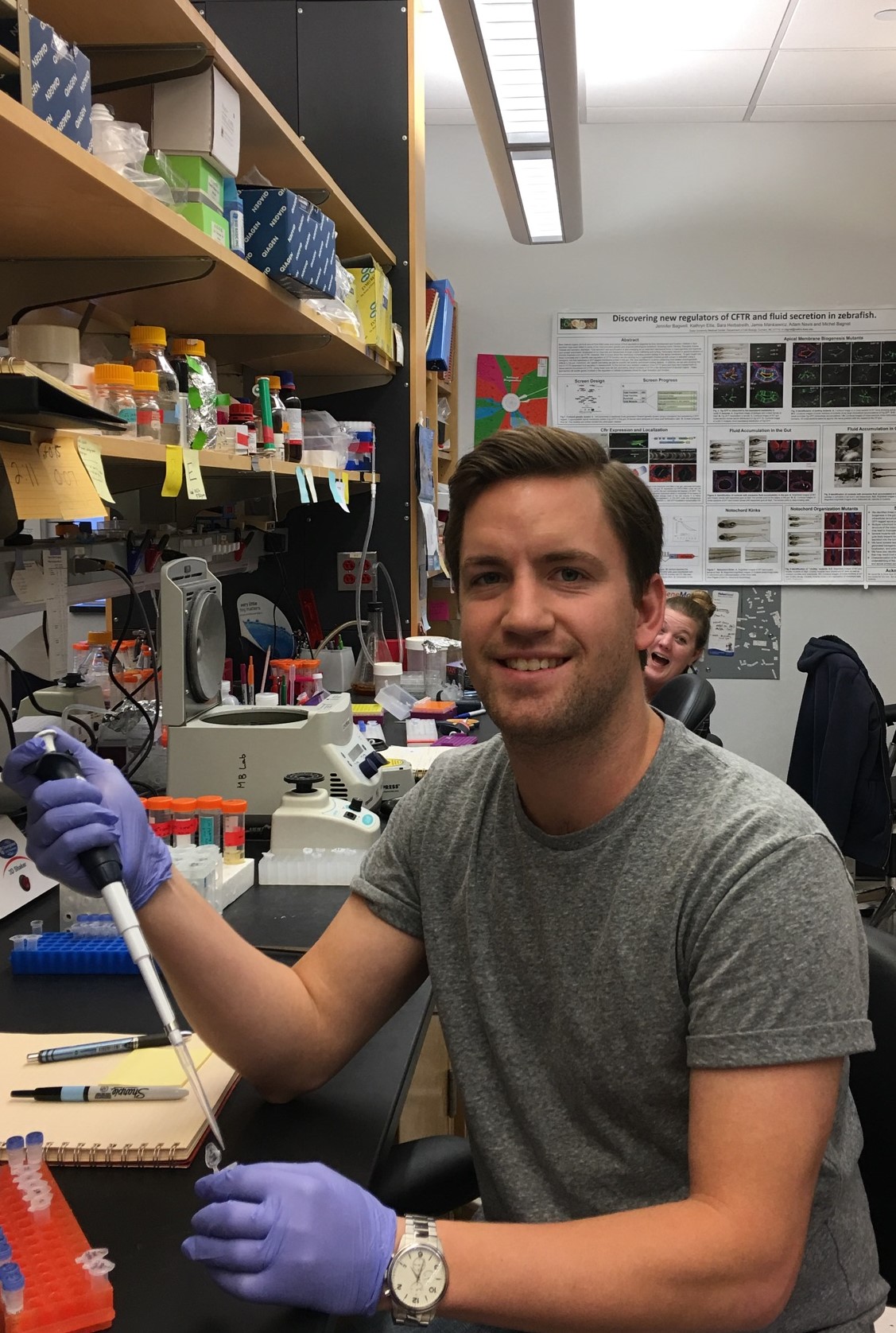 james.norman@dm.duke.edu
James was born and raised in Durham, NC. Although he is a Durham native, he is a proud fan of the North Carolina Tarheels. He earned his bachelor's degree in Biology at the University of North Carolina at Wilmington. After being a beach bum for four years, he moved back to Durham and began working in the Bagnat Lab as a technician. Outside of lab life, he enjoys cooking and trying new places to eat in Durham. 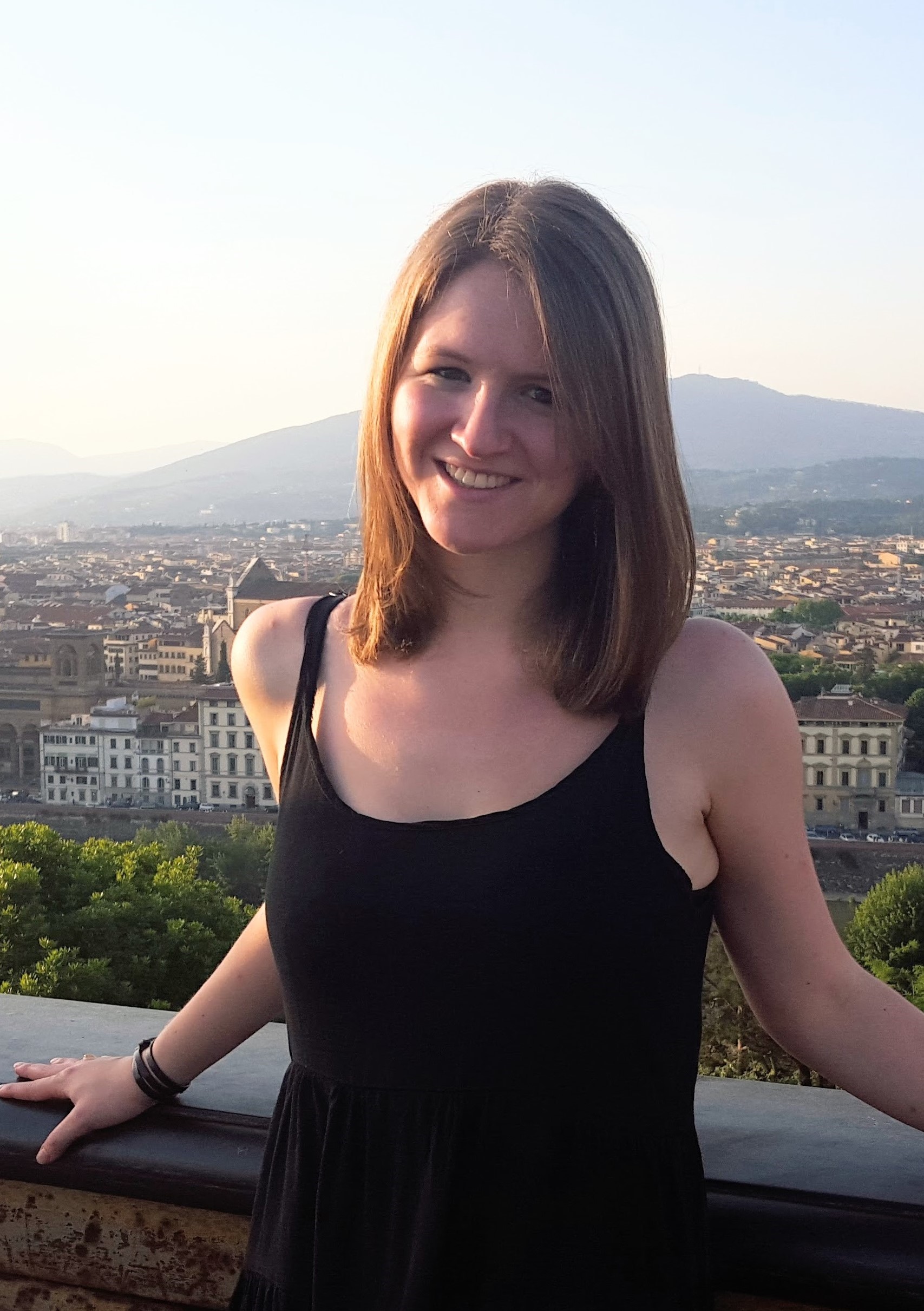 brianna.peskin@duke.edu
Brianna grew up in Syosset, New York. She received her bachelor’s degree in biology from Stony Brook University before coming to Durham. Brianna is mainly interested in understanding how the zebrafish notochord is segmented and how it serves as a template for sclerotomal derived osteoblasts during development. Outside of the lab she enjoys figure drawing and painting, playing with her cat, skiing, hiking, and binging TV shows and movies. 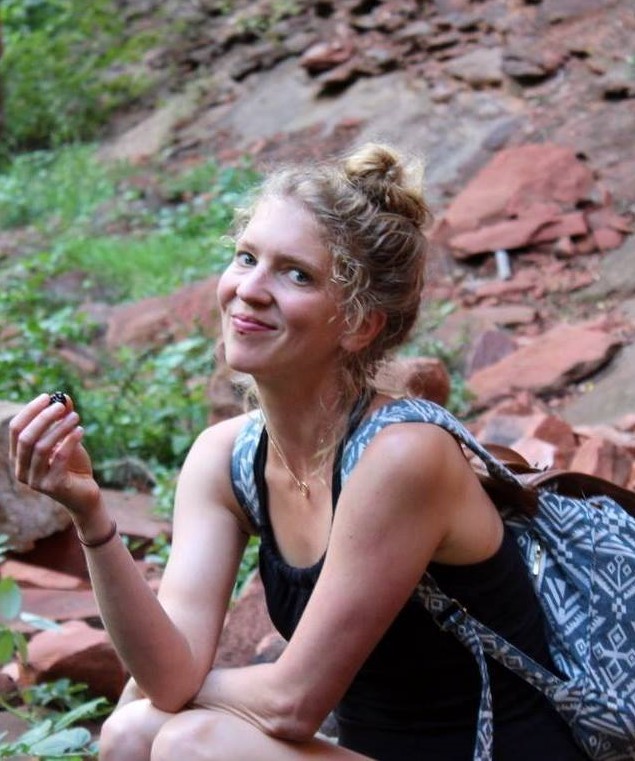 laura.childers@duke.edu
Laura grew up in Houston, TX. She studied History and Plan II Honors at the University of Texas at Austin. After getting interested in science, she later earned a BS in Biology from Oregon State University – Cascades. Laura is interested in researching the interaction between gut microbiota and lysosome rich enterocytes. Her hobbies outside the lab include gardening, trail running, and visiting the farmers’ market. 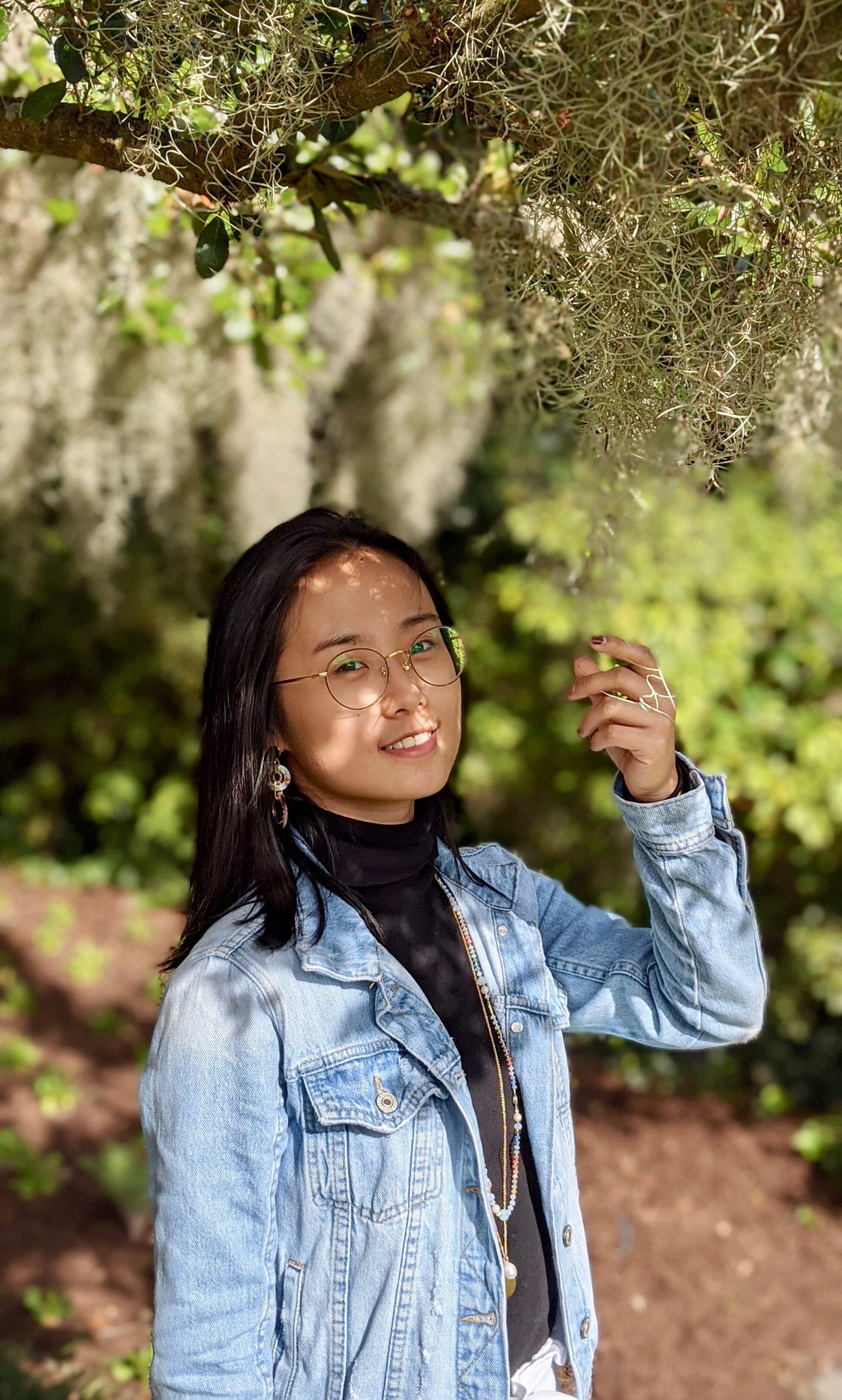 siyao.wang@duke.edu
Siyao is originally from Beijing, China. She first came to the US in 2015 to do her undergrad in Biological Sciences at Carnegie Mellon University. Graduating in 2019, she started her PhD life at Duke when summer ended. Siyao is interested in learning how the enterocytes may take in bacterial particles or antigens to help with innate immune system development. In her time outside of lab she enjoys travelling, photography, and playing with her cat. 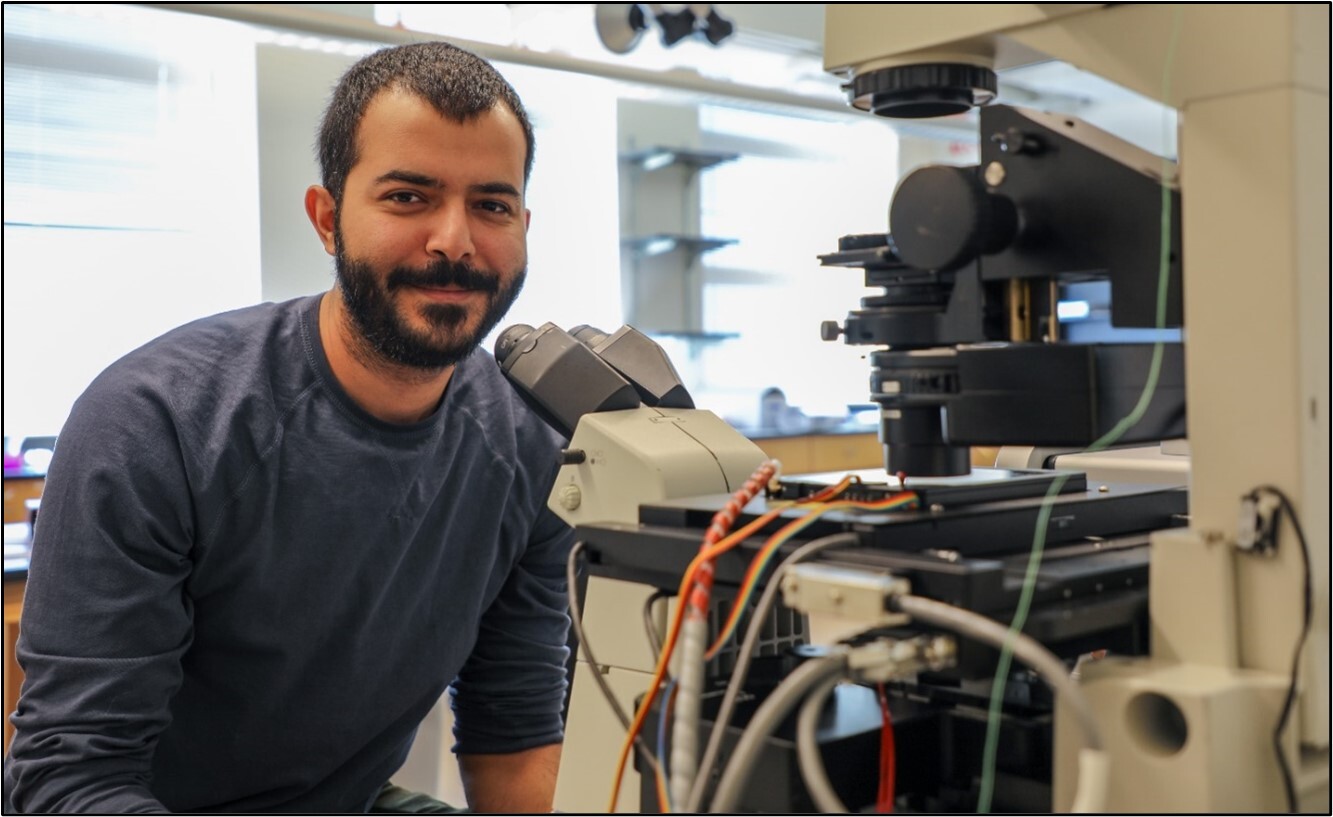 parsa.zareiesfandabadi@duke.edu
I am a physicist in love with biology. What fuels my interest is the innate interdisciplinary nature of the biophysics field to unify different branches of science in pursuit of untangling fundamental biological problems that will positively impact lives. 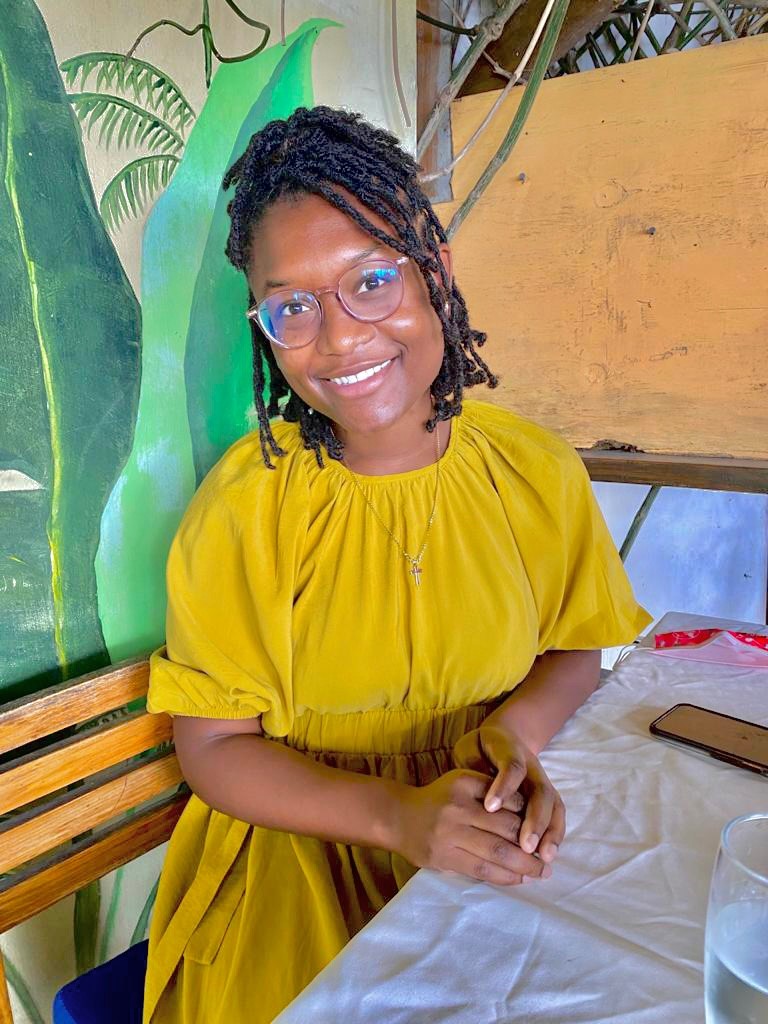 latanya.coke@duke.edu
Latanya Coke (‘LC’) is originally from Kingston, Jamaica. In 2019, she graduated from Trinity College where she majored in Cellular and Molecular Biology and minored in Models and Data. For her undergraduate independent research, LC studied the developmental mechanisms governing segmentation in arthropods. Currently, LC is a PhD student in the Developmental and Stem Cell biology program at Duke University. With strong interests in developmental and quantitative biology, LC joined the Bagnat lab in 2022. In the Bagnat lab, LC intends to study the mechanisms guiding notochord development in zebrafish. Lastly, outside the lab, LC is interested in all things related to art, nature, and food. 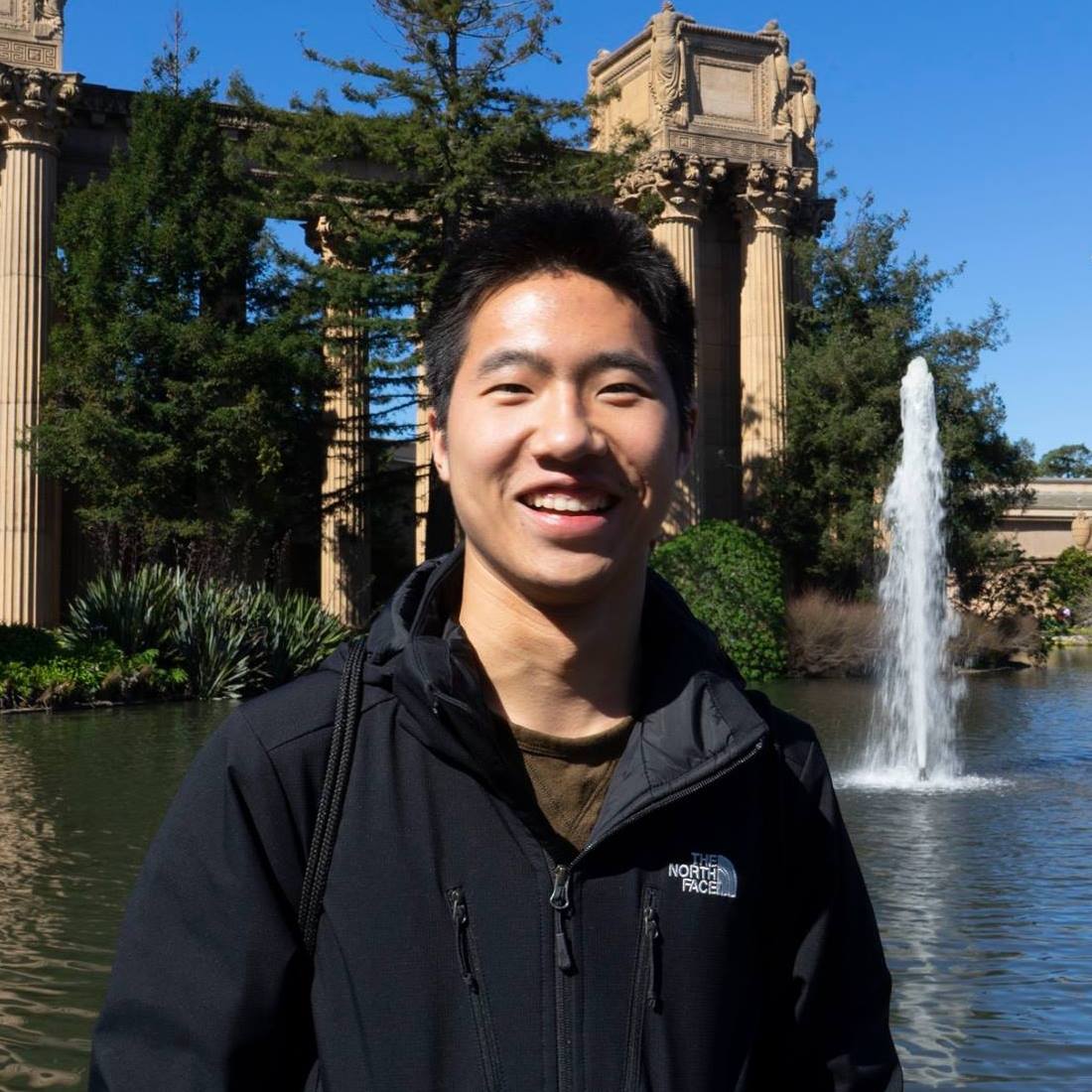 adam.lin@duke.edu
Adam is from Irvine in Orange County, California. He is a Biology major in the Class of 2022 on the pre-medicine track, also pursuing Chemistry and Spanish minors. He currently studies BMP signaling involved in notochord segmentation and osteoblast migration. In his free time, he likes listening to music and watching basketball.

If you are interested in rotating in our lab or applying for a postdoctoral fellowship position, please contact Michel Bagnat through email.