SLAP Lab is not currently meeting for the Fall 2021 and Spring 2022 semester.
Check back in the future for updates!

SLAP LAB is a vertically integrated, interdisciplinary laboratory directed by Dr. Nita Farahany, Professor of Law & Philosophy and Director of the Duke Initiative for Science & Society. 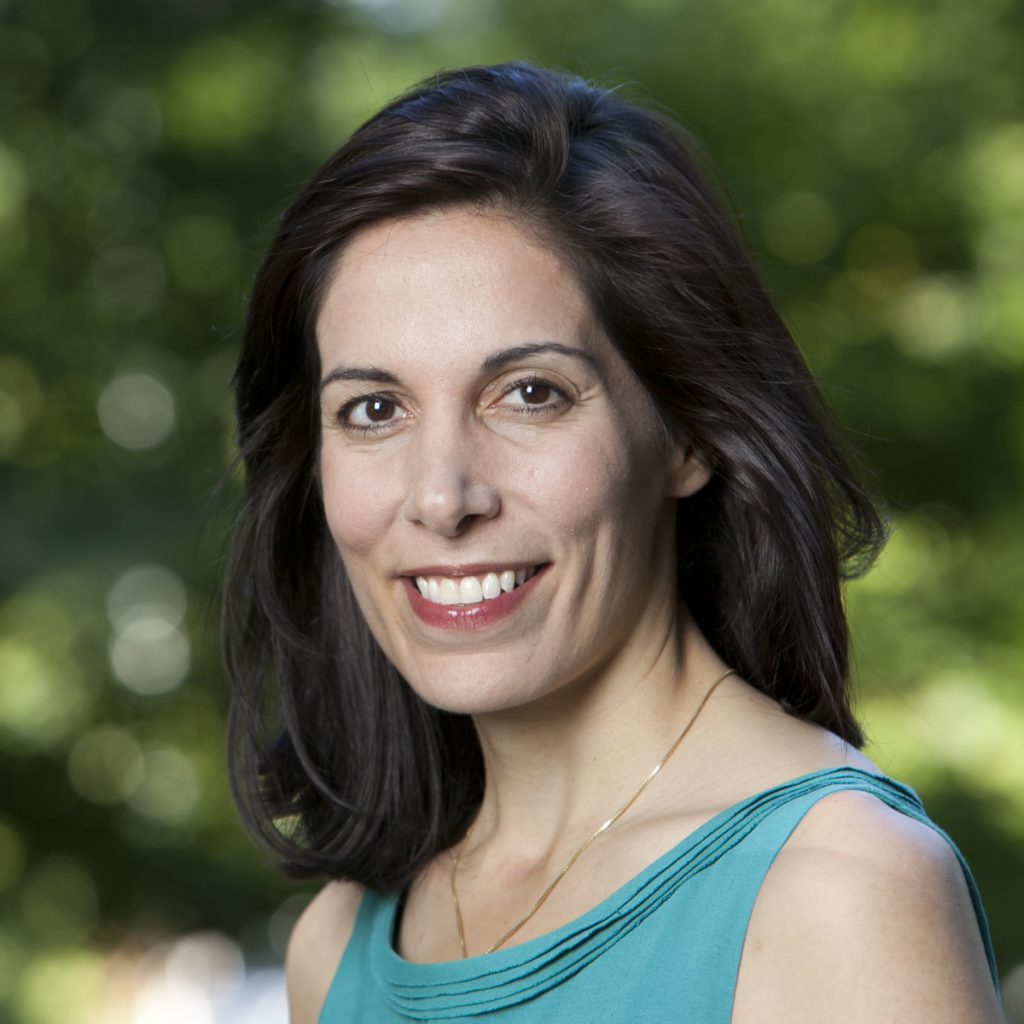 Nita A. Farahany is a leading scholar on the ethical, legal, and social implications of biosciences and emerging technologies, particularly those related to neuroscience and behavioral genetics. She is the Director of Duke Science & Society, the Duke MA in Bioethics & Science Policy, and a Professor of Law & Philosophy. 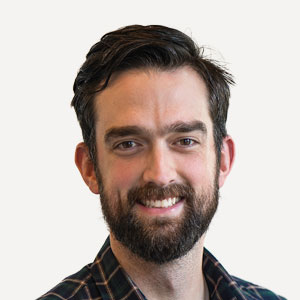 William received his PhD from the Psychological Science program at DePaul University, where he investigated individuals situational experiences of awe. Within SLAP Lab, William is helping the lab quantitatively and qualitatively explore neuroscience’s place within law, and individuals perceptions of their right to likeness. 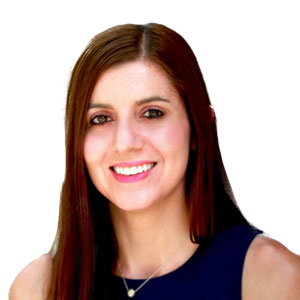 Colleen Berryessa is an Assistant Professor at Rutgers University in the School of Criminal Justice. She received her Ph.D. in Criminology from the University of Pennsylvania. Her research examines discretion in the criminal justice system, focusing on social contexts and societal attitudes toward mental disorders and biological research on behavior, and how they may affect the legal process and justice system. 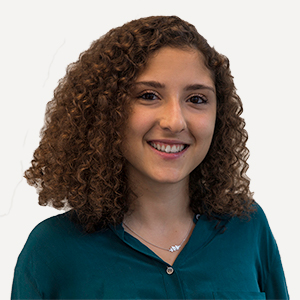 Deniz is currently a graduate student in the Duke University’s Master in Bioethics & Science Policy program. Deniz graduated from Washington University in St. Louis in 2017 with a degree in Philosophy-Neuroscience-Psychology and a fascination by the ethical questions that lie at the intersection of these fields. At Duke, Deniz hopes to learn how non-scientists engage with science. 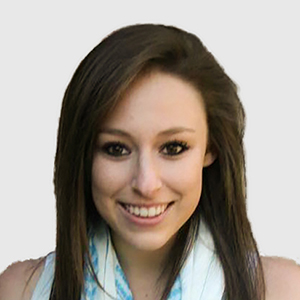 Kirsten is graduate of Masters in Bioethics & Science Policy student at Duke, and earned a BS in Neuroscience and a BA in Political Science from the University of Southern California. While at Duke, she has examined the intersection of neuroscience and the law – how neuroscience is used as evidence. In the fall, Kirsten will be attending law school. 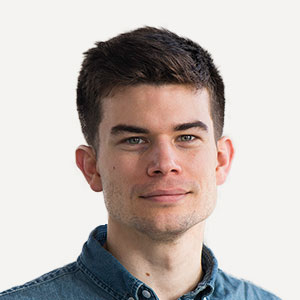 Scott “Esko” Brummel is a recent graduate of Duke University’s Master in Bioethics & Science Policy. Through this degree, he has developed skills to best interpret the relevancy of emerging scientific research and development with progressive and discovery-focused policy. Esko also serves as vertical lead for the robotics and artificial intelligence branch of Duke University’s online science policy tracking website SciPol. 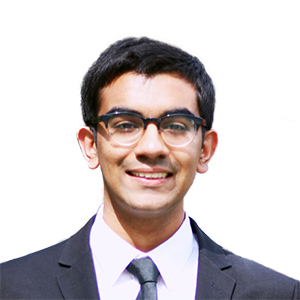 Saheel Chodavadia is a rising Junior from Austin, Texas interested in majoring in Economics and Psychology with the Experiential Ethics Certificate. He has worked separately with science and policy before and hopes to help bridge the gap to ensure translatable impact at scale. Saheel enjoys citruses (specifically limes), cooking, and owns a competitive spice collection. 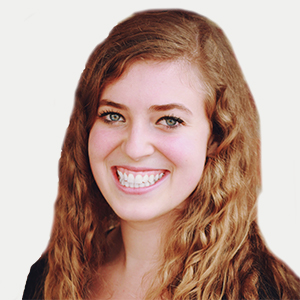 Tabitha is currently a graduate student in the Duke University’s Master in Bioethics & Science Policy program. While at Furmam University, Tabitha double majored in Physics and Philosophy. Tabitha hopes the Duke MA in Bioethics and Science Policy will continue to feed her curiosity for scientific and philosophical thought around policies that can best serve the needs of our global community. 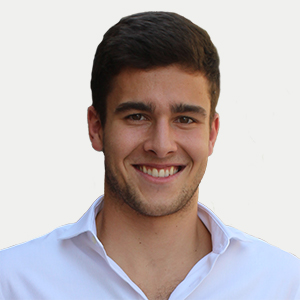 Cameron is currently a graduate student in the Duke University’s Master in Bioethics & Science Policy program. Cameron graduated from Vanderbilt University in May 2017 with a BA in neuroscience and a minor in Philosophy. Cameron is interested in investigating the questions about how to ethically implement emerging technologies that are quietly percolating into both legislation and the courtroom. 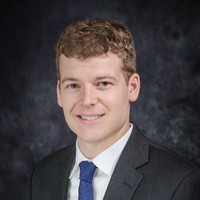 Kevin is a student at Duke University Law School, where he is studying the legal aspects of healthcare and technology transactions. He is concurrently completing an MA in Bioethics and Science Policy, which he hopes contributes to his understanding of medical regulation and the influence of novel technologies. His research interests are centered around the application of novel technologies to medicine. 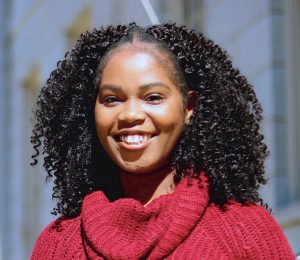 Ezinne Nwankwo is currently a PhD student in Statistical Science at Duke University. She holds a B.A. from Harvard University in Applied Mathematics. She was the recipient of the Harvard-Cambridge Fellowship where she spent a year studying the ethical and societal implications of artificial intelligence, data, and algorithms at Leverhulme Center for the Future of Intelligence. 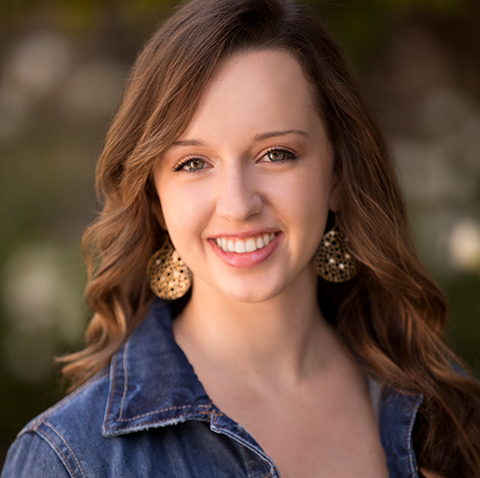 Aleah Peffer is a recent graduate from Duke University with a B.A. in Neuroscience and minors in Chemistry and Global Health. She was a recipient of the University Scholarship, which is dedicated to forging interdisciplinary connections among diverse fields of study. She is interested in the social and ethical implications of emerging technologies, particularly as they relate to neuroscience and medicine. 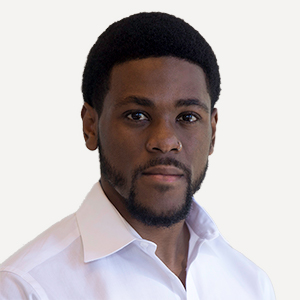 Armani is currently a graduate student in the Duke University’s Master in Bioethics & Science Policy program. In May 2018, Armani received a B.A. in Neuroscience (Pre-Med) and Theology from the University of Notre Dame. During undergraduate, Armani conducted research in various fields including Moral Psychology, Cognitive Science of Religion, Catholic Theology, and Cancer Physiology. 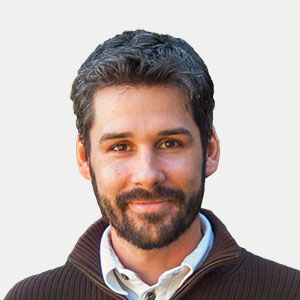 Benjamin is currently a graduate student in the Duke University’s Master in Bioethics & Science Policy program. Ben earned a BA in New Media Studies from the University at Buffalo. Within SLAP Lab, Ben is interested in societies perception of artificial intelligence’s role in human decision making.