With the SARS-CoV-2 pandemic raging on, I’ve been avoiding going out as much as possible. One of the gems I’ve binged while homebound is “The Genetic Detective” on YouTube TV. The most striking aspect of this show is the true “citizen scientist” CeCe Moore, who solves cases, often decades old, using fundamental truths of genetic heredity and some good old-fashioned internet stalking.

While the whole thing does sometimes come off as an ad for her employer, Parabon Nanolabs, the actress-turned-genealogist is, in a sense, emblematic of the roots of science itself: curious individuals who, either by intention or accident, uncover truths that move society forward.

All in all, I came away from the show both amazed with the efficacy of her techniques and assured of the importance of making science accessible to the general public. Non-scientists can and have pushed science in the past. For example, even the inbred mice lines used today were bred, not for research, but for fancy mouse exhibitions in which mice were awarded for unique traits and behaviors, many of which were later revealed to be genetic mutations. CeCe Moore is quite possibly a new age Addie Lathrop, untrained in science but making contributions to the field that may far outlive her. Only time will tell. 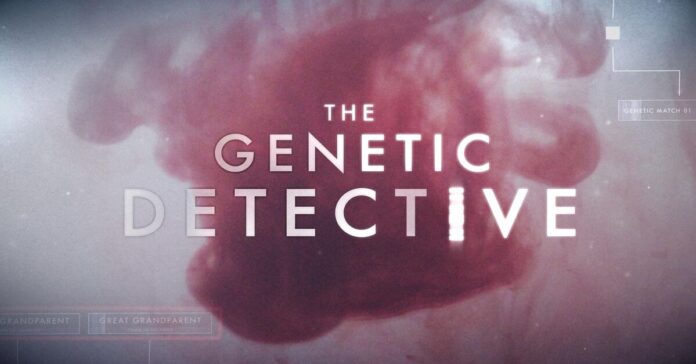