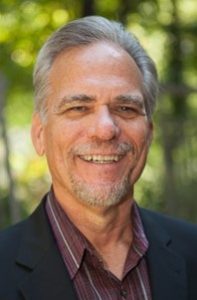 Mark Leary is a researcher, writer, and Professor Emeritus of Psychology and Neuroscience at Duke University who is recognized internationally as a leading expert in social and personality psychology.  During his career, Mark has published 12 books and more than 250 scholarly articles and chapters on topics dealing with social motivation, emotion, self-relevant thought, and psychological well-being.  He has also recorded three courses for the Teaching Company’s Great Courses series: Understanding the Mysteries of Human Behavior, Why You Are Who You Are: Investigations into Human Personality, and Your Public Persona: Self-presentation in Everyday Life.

After 39 years as a faculty member, Mark retired from Duke University in 2019 and now spends much of his time writing and speaking about human behavior.  He blogs regularly for psychologytoday.com .  He also plays drums in a rock band.

Mark may be contacted at leary@duke.edu.