The Normal and the Pathological Revisited

This conversation was led by Paul Griffiths, Professor of Philosophy at the University of Sydney. It is widely held that the distinction between normal and pathological phenotypes reflects human values. This view looks plausible when analysing how the distinction is drawn in medical practice. But it looks very implausible when applying the distinction to non-human species. In this talk I show that it is possible to define pathology in factual terms by drawing on the resources of evolutionary biology. The application of this definition in medicine is more complex than its application to non-human species because medicine is a practice driven by human values. But at the heart of that value-laden complexity is a biological phenomenon – pathology – that humans share with all other species. 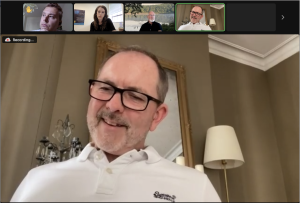