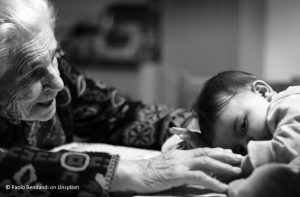 This conversation was led by Samuel Pavard, Associate Professor at the National Museum of Natural History in Paris, France, and Christophe Coste, Researcher at the Norwegian University of Science and Technology. Geneticists have long considered alleles involved in post-menopause mortality to be neutral as no reproduction occurs anymore. Population genetics models have predicted that genetic drift rather than purifying selection was shaping the allelic spectrum of late-onset diseases, leading to a few common variants explaining most of the diseases’ prevalences. However, recent association studies show that most susceptibility alleles to late onset diseases have low frequencies: a characteristic of alleles under negative selection. We show that susceptibility alleles to late onset diseases are under purifying selection for most known age-at-onset distributions of late-onset genetic diseases. We conclude that neutrality is probably the exception among alleles that have a deleterious effect in old age and that accounting for sociocultural factors is required to understand the full extent of the force of selection shaping senescence in humans. 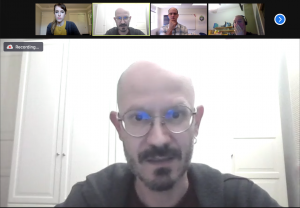 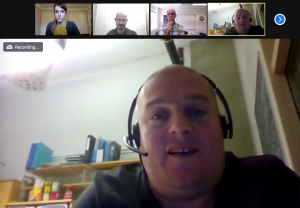