The WEIRDest People in the World: How the West became psychologically peculiar and particularly prosperous 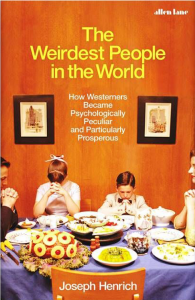 This conversation was led by Joe Henrich, Professor of Human Evolutionary Biology at Harvard University. Over the last few decades, a growing body of research has revealed not only substantial global variation along several important psychological dimensions, but also that people from societies that are Western, Educated, Industrialized, Rich and Democratic (WEIRD) are particularly unusual, often anchoring the ends of global psychological distributions. To explain these patterns, Henrich first showed how the most fundamental human institutions—those governing marriage and the family—influence our motivations, perceptions, intuitions and emotions. Then, to explain the peculiar trajectory of European societies over the last two millennium, he laid out how one particular branch of Christianity systematically dismantled the intensive kin-based institutions in much of Latin Christendom, thereby altering people’s psychology and opening the door to the proliferation of new institutional forms, including voluntary associations (charter towns, universities and guilds), impersonal markets, individualistic religions and representative governments. In light of these findings, he closed by arguing that the anthropological, psychological and economic sciences should transform into a unified evolutionary approach that considers not only how human nature influences our behavior and societies but also how the resulting institutions, technologies and languages subsequently shape our minds.

After the talk, perspectives on how the research applies in a clinical setting were presented by physician Neal Baer, Lecturer on Global Health and Social Medicine at Harvard. 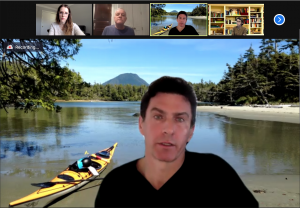 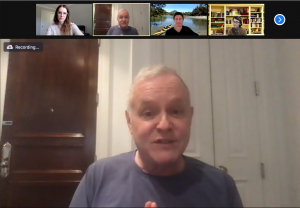