China forges ahead with an ambitious national park plan. Even during the Pandemic. The new system aims to benefit wildlife and people alike, but balancing conservation with the development of the tourism industry can be tricky. By uniting hundreds of protected areas managed by various municipalities and provinces, the new system’s goal is to streamline and strengthen conservation under the central authority of the new National Forestry and Grassland Administration. Already, these test parks—approved at the end of 2020—cover an area two-thirds the size of the U.S. national park system. The largest, Sanjiangyuan National Park in Qinghai Province, is about the size of Mississippi. Aim to become 30 percent of the whole of China by 2030, the largest in the world. Although China has experienced an economic slowdown amid the COVID-19 pandemic, the country will likely stick to its goal of completing the parks by year’s end, says Rose Niu, who has been working to create national parks in China since 1997 and is now chief conservation officer at the Paulson Institute, a Chicago-based think tank focused on U.S.-China relations. In 2019 China held its first national park conference, Xi Jinping issued a rare public letter of support for the project. With such an ambitious plan, there are bound to be hurdles—and among the most formidable are working with local people and balancing the need for tourism with wildlife conservation. For instance, China has only offered voluntary relocation to a fraction of the 652,600 people living inside the 10 parks, hoping instead that existing communities will welcome ecotourism and embrace the new network of protected areas, which is modeled in part on the U.S.’s national park system.

Binbin Li is the Assistant Professor of Environmental Sciences of the Environmental Research Center at Duke Kunshan University. She holds a secondary appointment with Nicholas School of the Environment at Duke University. Her research focuses on the loss of biodiversity, endangered and endemic species conservation such as giant pandas, priority setting and management of protected areas, and promotion of innovative technology, markets, and policies to solve conservation problems and local community development. Dr. Li got her Ph.D. in Environment from Duke University (2017), M.S in Natural Resources and Environment from the University of Michigan (2012). and B.S in Life Sciences with a dual degree in Economics from Peking University (2010).

Qinghai Our National Park (I & II). 50 min (each) 2020. CCTV The Sanjiangyuan is the first national park system pilot in China, and it has the mission of accumulating experience for the national ecological civilization system and providing a model for the construction of national parks. The documentary “Qinghai Our National Park” consists of three episodes. The contents of the three episodes range from the icebergs in the depths of the Three Rivers to lakes, beaches, gorge wastelands, from the source of the Yangtze River to the source of the Lancang River, from the source of the Yellow River to Qinghai Lake and Qilian Mountains, and across two national parks and multiple nature reserves in the south and north of Qinghai. The first episode “Sea Grass” focuses on the source of the Yellow River, Qilian Mountains, and Qinghai Lake, restoring balance, circulation, and eternity.

“Ice River” focuses on the source of the Yangtze River, about the existence of life and the right of all things to survive. 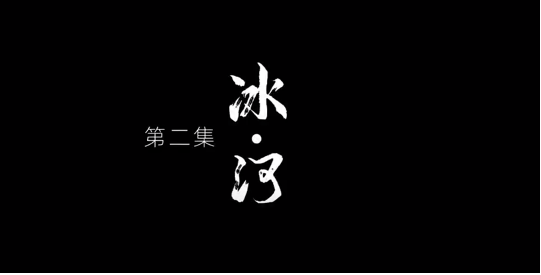 “The Gorge Valley” focuses on the Lancang River, the true power of nature, and the return of vigorous wildness. 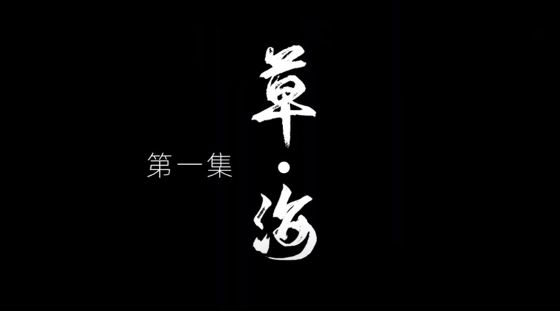 “Qinghai’s greatest value lies in ecology, the greatest responsibility lies in conservation, and the greatest potential lies in ecology.” The documentary shows three-dimensionally the beauty of Qinghai’s mountains and rivers, the beauty of ecology, and the beautiful picture of the harmonious coexistence of man and nature. It comprehensively shows the achievements of Qinghai’s promotion of the national park system, and truly reproduces the authenticity and integrity of the natural ecosystem maintained by the Sanjiangyuan National Park and Qilian Mountain National Park. The sensual ecological style reveals the great significance of protecting biodiversity, maintaining ecological safety barriers, and leaving precious natural assets for future generations, thus arousing people’s consciousness of loving and protecting nature. 青海三江源国家公园，是中国第一个国家公园体制试点，肩负着为全国生态文明制度积累经验，为国家公园建设提供示范的使命。 纪录片《青海·我们的国家公园》共三集，每集50分钟。三集内容从三江源深处的冰山，走向湖泊滩涂，峡谷荒原，从长江源到澜沧江源，再从黄河源走向青海湖与祁连山， 跨越青海南北部的两座国家公园，多个自然保护区。 第一集《草·海》，聚焦黄河源、祁连山、青海湖，平衡的修复，循环与永恒 第二集《冰·河》，聚焦长江源，关于生命的存在，万物生存的权利 第三集《峡·谷》，聚焦澜沧江，自然的本真力量，旺盛野性的回归。 通过不同身份、职业的人来重新叙述这片高原，跟随着他们的脚步在荒原行走，倾听每一个平凡个体在辽阔天空下的讲述，从科学的、诗意的、纯粹的、朴实的视角，来重新认识自然与人类，去探讨发展与平衡，纯真与永恒。 “青海最大的价值在生态、最大的责任在生态、最大潜力也在生态”。纪录片立体展现了青海山河之美、生态之美及人与自然和谐共生的美丽画卷，全面展现青海推进国家公园示范省建设成果，真实再现三江源国家公园、祁连山国家公园保持自然生态系统的原真性和完整性的生态风貌，揭示保护生物多样性、维护生态安全屏障、给子孙后代留下珍贵的自然资产的重大意义，从而唤起人们热爱生态、保护生态的自觉意识。

Jiuzhaigou or Jiuzhai Valley is a picturesque fairyland, featuring charming natural scenery of colorful lakes, spectacular waterfalls, and mountains. The Jiuzhai Valley National Park is an extravaganza of natural wonders, a pure unspoiled land with waterfalls, alpine lakes, tranquil grasslands, snowy mountain views, and Tibetan villages. You’ll not believe the fairyland beauty of the area until you’ve been there and seen it for yourself. The park takes its role in conservation and sustainability extremely seriously and has sister-park relationships with the Plitvice Lakes National Park in Croatia, Cradle Mountain in Tasmania, and the Yosemite, Yellowstone, and Olympic National Parks in the USA. Located in the mountainous region of southwest China, Jiuzhaigou is not as built-up and busy as the tourist cities of Beijing and Shanghai. Its quiet environment and fresh air attract visitors who are eager to enjoy a beautiful and natural scenic area. 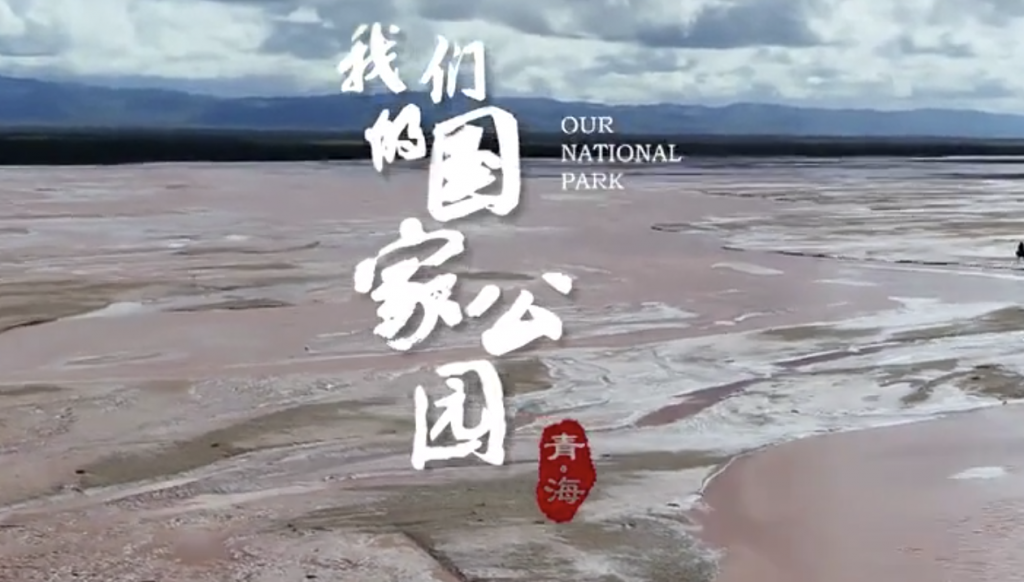 In collaboration with IMEP, DKU.