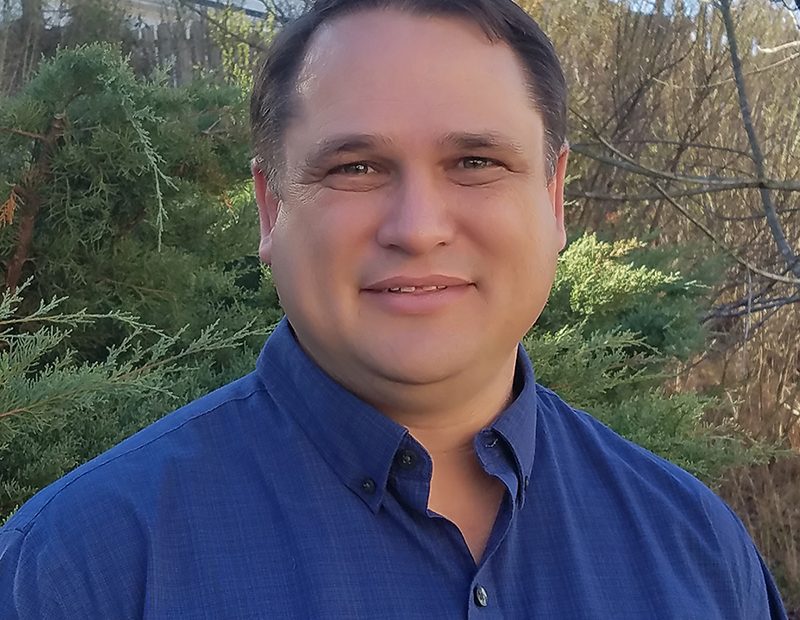 Nominated by Bose Kamineni |
November 10, 2021
We received an email from a researcher about a URL which is not accessible. Chad McLamb has been tied up with a project which is due on Friday. He is a type of person not willing to rest until the issue is resolved- identify root cause and find the resolution. Chad spent time to debug the issue and work with F5 team to get the issue resolved.

June 28, 2021
Chad has been wearing multiple hats during two and half decades of service at Duke Cancer Institute. He is a solution provider and always prioritize client’s needs and willing to learn new technologies that avoids redundancy and manual processes. His dedication to institute can be seen in the systems he has developed – membership console which is extensively used in the core grant submission which happens every four years. He is a team player and willing to go beyond to help other team members to get their work done. We need team members like him to bring positivity and energy to work place.

Take time to recognize a colleague at Duke for making a difference. If a Duke faculty or staff member has gone above and beyond the expectations of his or her job to help you, a patient, a customer, or a coworker, let them know how much you appreciate the effort. Your words of appreciation will be posted on this blog for others in the Duke community to read and share their comments, too.