What struck me when reading Kim Stanley Robinson’s Green Earth is how the politicians changed their views on climate change as soon as they were subject to a natural disaster.

Senator Phil Chase was the prime example of this in the novel. At first, he did not regard global warming as a significant issue, putting little effort in advocating his chief advisor of climate change’s bills. However, when Washington D.C. was hit with a flood, causing a blackout for several days, Chase’s views turned. Climate change was immediately emphasized as the focal point of his agenda, even when he was elected President.

I believe that the politicians’ sudden change in stance on climate change can be translated to today’s society, particularly in the U.S. With Donald Trump as President, the U.S. has taken several steps back when it comes to environmental sustainability. Trump has cut funding to the EPA, withdrawn the U.S. from the Paris Agreement, and vowed to restore the coal industry, despite natural disasters hitting Texas and Puerto Rico. 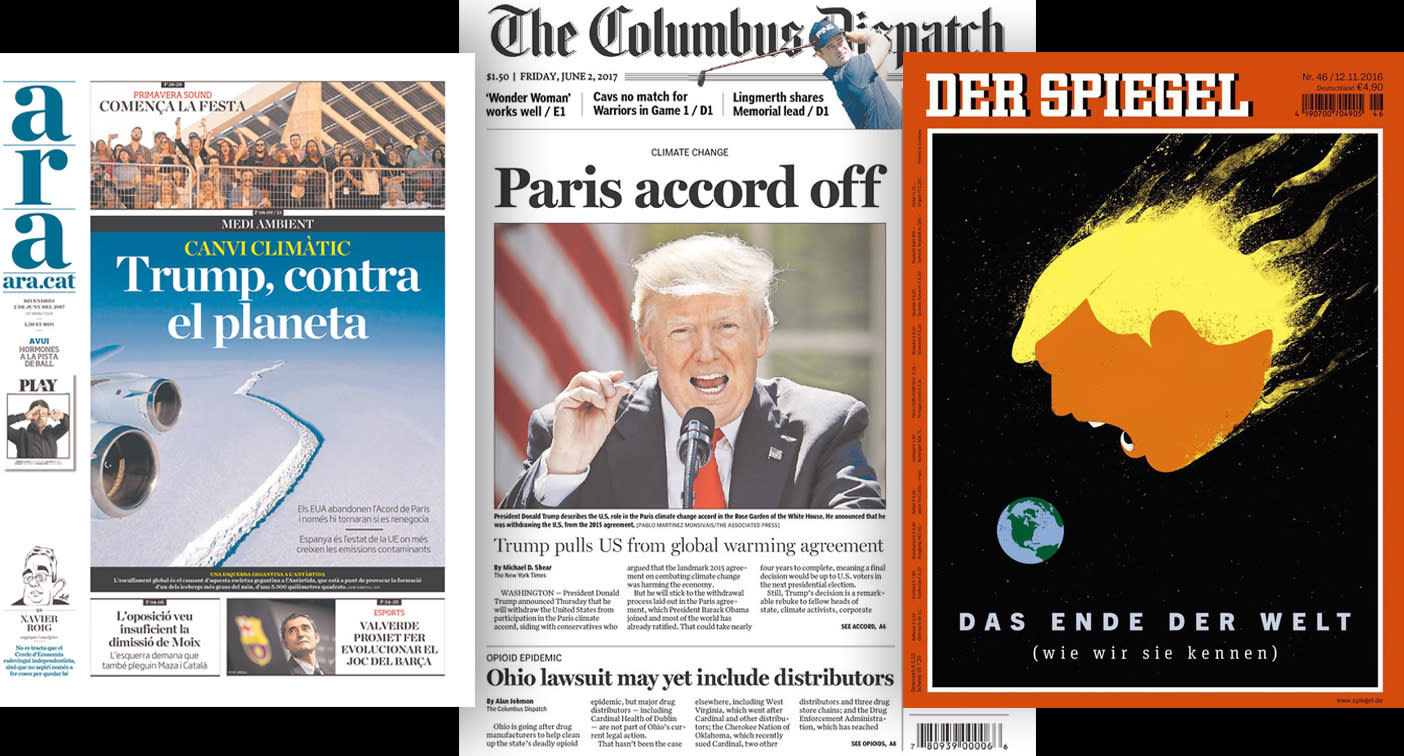 But would Trump’s and other climate denying politicians’ views change if a storm hit New York or Washington D.C.? It is certainly interesting to speculate about the political ramifications of such a natural disaster. On the one hand, Trump and his administration might experience the consequences first-hand, and realize that they are due to global warming, as was the case in Green Earth. However, the politicians likely will not suffer in such an event, not having to worry about family members or food and water. Hopefully there is a turning point in the near future (not involving a natural disaster) that changes the view of the politicians who deny man-made climate change.