Computing in the advancement of Scientific Discovery

Duke Computing Roundtable is aimed to provide an opportunity for colleagues, researchers, and graduate students across campus whose research intersects computation to highlight their work, exchange ideas, and most importantly, interact and collaborate. There will be ample Q&A and discussion time as well as social gatherings. You are cordially invited to come meet, talk and connect with old and new colleagues and friends (on Zoom). 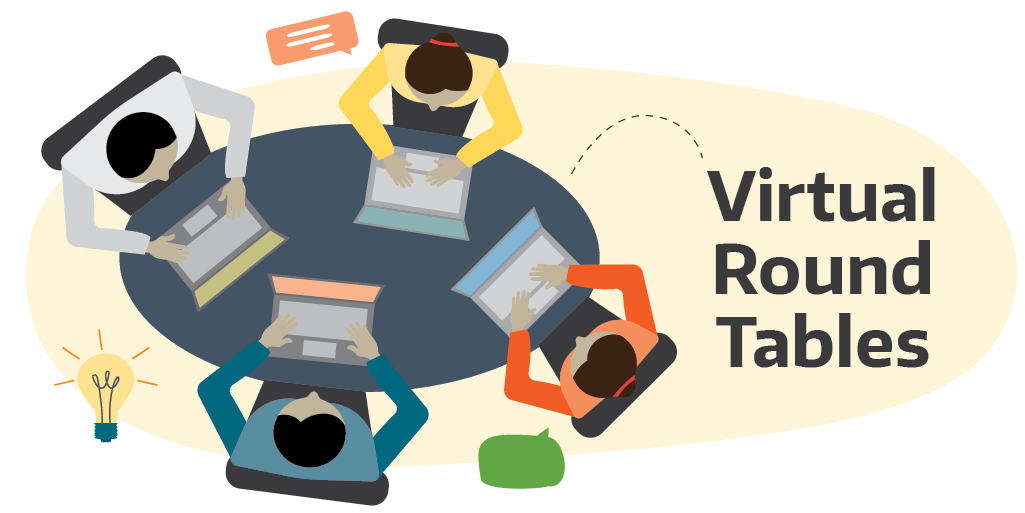 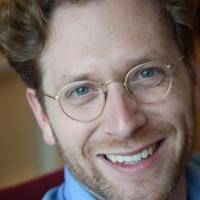 Computational statistical mechanics in the Charbonneau group: recent advances on the RLG and microphase forming models

The Charbonneau group leverages computations to understand the assembly of various soft matter systems. This effort often leads to the development of novel numerical methods for solving minimal models. In this talk, I will describe our recent efforts at understanding the interplay between glassiness and percolation in the random Lorentz gas as well as the richness of the ordered and disordered regimes of simple microphase formers. 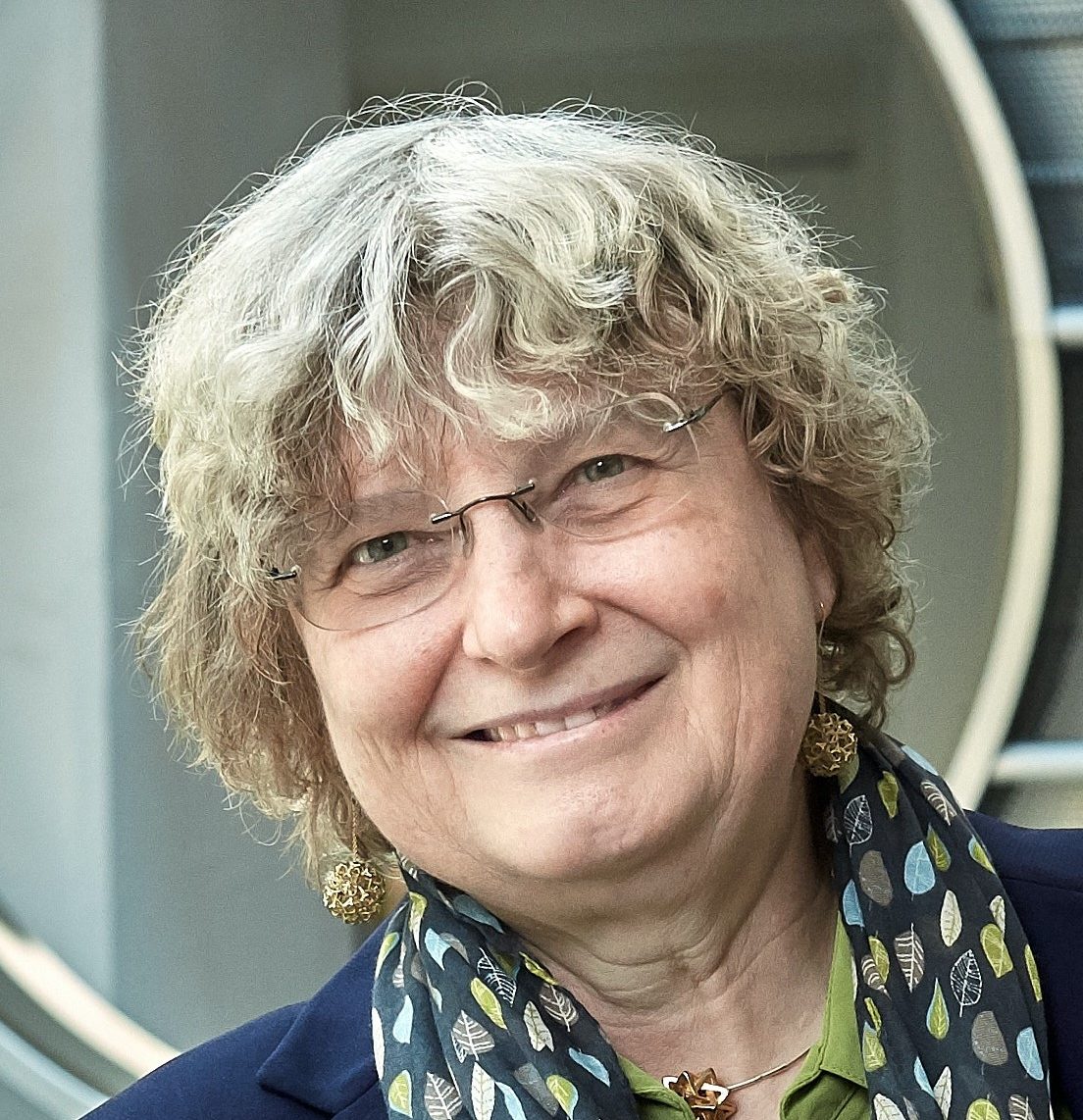 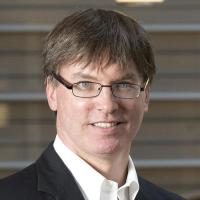 Over the past decade, considerable progress has been made developing model-based simulations of fracture and failure phenomena in continuum based systems.  For quasi-brittle systems, the state-of-the-art is such that fracture simulations are beginning to become reasonably predictive.  As such, model-based simulations are in a position to advance scientific discovery by revealing sensitivities in system response that can be subsequently validated against experimental observations.  This talk will provide a brief summary of the recent advances in this field and discuss ongoing work at Duke regarding both applications and methodological advances.  Applications to be discussed include shock wave lithotripsy, fluid-driven fracture, carbon capture and storage, and desiccation phenomena. 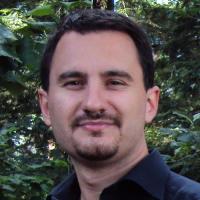 Constrained spaces are ubiquitous in computational engineering: random variables and random fields modeling physical variables typically take values in sets defined by inequality constraints, and index sets can present themselves as manifolds. In this context, stochastic modeling for uncertainty quantification becomes a challenging task that must account for mathematical admissibility, physical consistency, and identifiability conditions. In this talk, we will present recent advances on the modeling of non-Gaussian random fields on constrained domains and state spaces. The approach builds upon the combination of information-theoretic transport maps and stochastic partial differential equations. Various applications will be presented, including nonlinear simulations on patient-specific brain and artery geometries, multiscale computations, and inverse problems on structures produced by additive manufacturing. 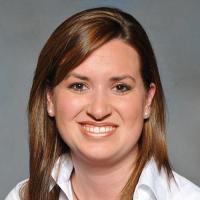 Development and Applications of Massively Parallel Models of Human Hemodynamics

The recognition of the role hemodynamic forces have in the localization and development of disease has motivated large-scale efforts to enable patient-specific simulations. When combined with computational approaches that can extend the models to include physiologically accurate hematocrit levels in large regions of the circulatory system, these image-based models yield insight into the underlying mechanisms driving disease progression and inform surgical planning or the design of next generation drug delivery systems. Building a detailed, realistic model of human blood flow, however, is a formidable mathematical and computational challenge. The models must incorporate the motion of fluid, intricate geometry of the blood vessels, continual pulse-driven changes in flow and pressure, and the behavior of suspended bodies such as red blood cells. In this talk, I will discuss the development of HARVEY, a parallel fluid dynamics application designed to model hemodynamics in patient-specific geometries. I will cover the methods introduced to reduce the overall time-to-solution and enable near-linear strong scaling on up to 1,572,864 cores of the IBM Blue Gene/Q supercomputer. Finally, I will present the expansion of the scope of projects to address not only vascular diseases, but also treatment planning and the movement of circulating tumor cells in the bloodstream. 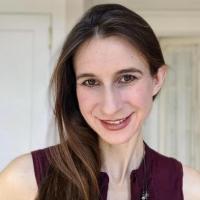 I will discuss two projects on interpretable machine learning. The first project is on the topic of dimension reduction, which is useful for visualizing high-dimensional data by projecting it to two dimensions, while aiming to preserve as much of the high-dimensional structure as possible. We introduce a new algorithm called PaCMAP for this task. This is joint work with Duke CS students Yingfan Wang and Haiyang Huang, as well as Yaron Shaposhnik from the University of Rochester. The second project concerns disentanglement of the latent space of deep neural networks. We introduce a mechanism to alter a given layer of the network to allow us to better understand the computation leading up to that layer. This is joint work with Zhi Chen and Webster Bei, who are both Duke students. 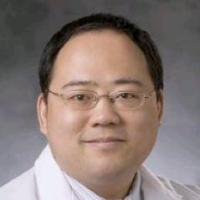 Advances and applications of deep learning in image-guided radiation therapy

Imaging techniques play a vital role in image-guided radiation therapy (IGRT) since they determine the precision of the radiation delivery, which is directly correlated to tumor control and normal tissue toxicities. Maximizing the benefits of imaging techniques requires optimizing their imaging efficiency, dose, and quality, which is often challenging given the competing nature of these aspects. Recent rise of artificial intelligence (AI), especially deep learning, opens up a new horizon for addressing some of the long standing problems from a completely different perspective. Dr. Ren's group has been focusing on developing fast low-dose high precision imaging techniques for both x-ray and MRI imaging for IGRT applications. In this talk, he will introduce their recent developments in harnessing the power of deep learning for various applications in IGRT, including image reconstruction, augmentation, synthesis, image registration, and 4D imaging. 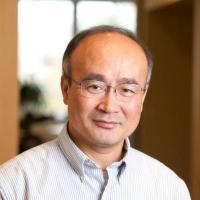 Interactions between electrons determine the structure and properties of matter from molecules to solids. To describe interacting electrons, the simple three-dimensional electron density can be used as the basic variable within density functional theory, negating the need in many cases for the massively complex many-dimensional wave function.  This lecture will review the concept of electron density and many of its remarkable features, including latest developments.  In particular, electron density naturally leads to the concepts of fractional charges and fractional spins, which are key to the understanding and making progresses in density functional theory for broad applications.