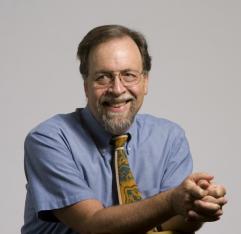 Professor Becker joined the Duke faculty in 2003, where he directed the American Economic Association’s Summer Program and Minority Scholarship Program (2003-2007). He previously directed this program at the University of Colorado at Denver, where he taught from 1999-2003. Becker earned his PhD in Economics at Princeton University (1981) and was an undergraduate at Grinnell College (BA, Economics and Russian language, 1976). He previously taught at Vanderbilt University and at the University of Colorado at Boulder, where he directed the Economics Institute from 1990-96. In 1998-99, Becker served as Team Leader for the Asian Development Bank’s pension reform project in Kyrgyzstan; from 1999-2006 he served as an advisor to the Kazakhstan government on its pension reform program.