This video premiered on Friday, February 4 at 7:30 pm EST.

View the complete program with bios and program notes.

This video features performances by bassoonist Jessica Kunttu, who joined the Duke Music faculty in 2020, and violist Simon Ertz, who joined us in Fall 2021. 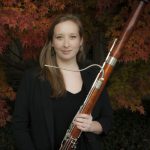 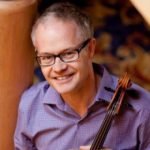 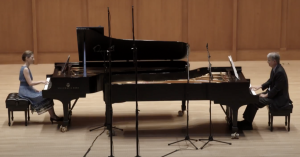 Ieva Jokubaviciute has performed in prestigious halls such as Carnegie Hall’s Stern Auditorium, Wigmore Hall, and the Kennedy Center. She is a faculty member of the Kneisel Hall Chamber Music Festival and School, has toured nationally with Musicians from Marlboro, and collaborates in recitals with violinist Midori in Europe, Asia, and South America. She joined the Duke Music faculty last year as Associate Professor of the Practice. 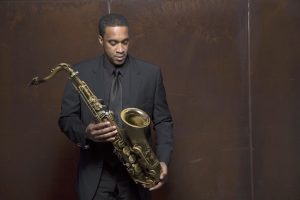