The Trinity Language Council (TLC) is a long-standing committee whose charge is to represent language faculty, advocate for language studies at Duke, and promote language and culture awareness among students and educators. The TLC functions as an advisory council to the office of the Dean of Academic Affairs.

Members of the council represent language program directors and directors of language-related programs at Duke.

The TLC was originally created in 2000 as an advisory group to the Dean of the College of Arts and Sciences, Robert J. Thompson, while Curriculum 2000 was implemented.

Since then, the TLC has been active on campus supporting initiatives and events that support language study and communicate the value of languages in a multicultural world.

Liliana Paredes, Professor of the Practice of Romance Studies, Chair 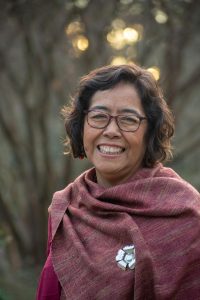 Joan Clifford, Assistant Professor of the Practice of Romance Studies 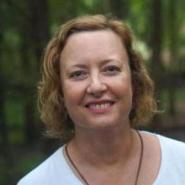 Luciana Fellin, Professor of the Practice of Romance Studies 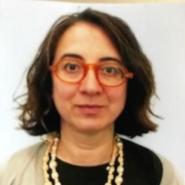 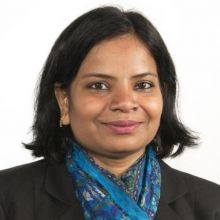