How Does the Snowball Study Work?

The Snowball study uses a person’s social ties – the people they live, work, and spend time with – to trace the spread of respiratory diseases caused by viruses.

The Snowball study (official name: “Duke RDS2:  Respondent-Driven Sampling for Respiratory Disease Surveillance, the Snowball Study”) gets its name from a public health research method called “snowball sampling” in which people who are infected or affected by a disease help researchers figure out who else might be infected or affected, so that those people can also seek testing and treatment.

The first people who join the study are called “seeds.”  Seeds are invited to participate from among persons who test positive for SARS-CoV-2 and meet other study eligibility requirements. Seeds who decide to participate in Snowball are given a set of electronic “coupon codes” for free COVID-19 testing and will be asked to give them to people with whom they have close and/or frequent contact. 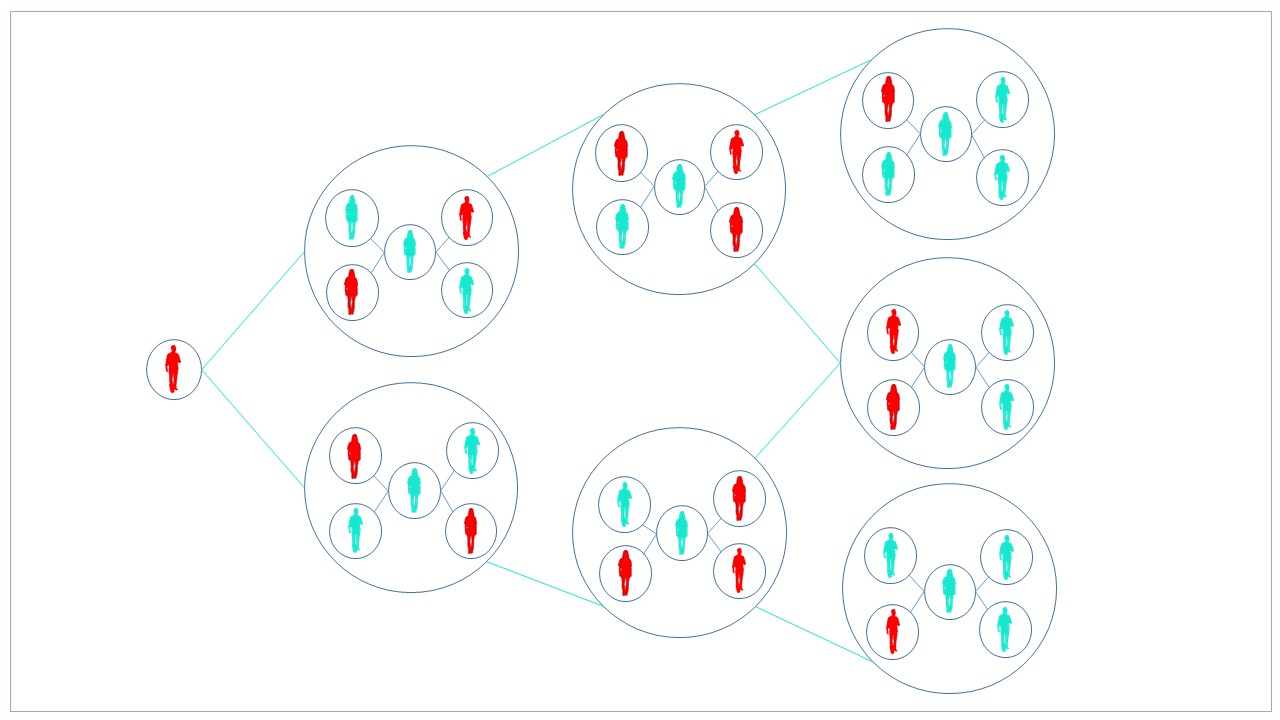 The idea behind this study is that people know their own social networks better than anyone else could, and for this reason are likely to have a good sense where other people in their social network or their community might be at risk for getting COVID-19 and could benefit from access to testing.

Back to home
Duke University