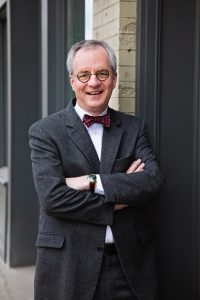 Dr. Medema’s research focuses on the history of twentieth-century economics, and he is the author of well over 100 books and articles dealing with various aspects of the history of economics, law and economics, and public economics. His 2009 book, The Hesitant Hand: Taming Self-Interest in the History of Economic Ideas (Princeton), was awarded the 2010 Book Prize from the European Society for the History of Economic Thought (ESHET). Dr. Medema served as Editor of the Journal of the History of Economic Thought from 1999-2008. He is a member of the editorial boards of several history of economics journals and the Book Reviews Editor for History of Political Economy, where he also serves as an associate editor. He was elected President of the History of Economics Society for 2009-10, served on the Executive Committee of ESHET from 2012-2016, and was a member of the ESHET Scientific Council from 2000-2006. Dr. Medema is currently working on a book-length project entitled, “Legal Fiction: An Intellectual History of the Coase Theorem,” for which he received a National Endowment for the Humanities Fellowship. 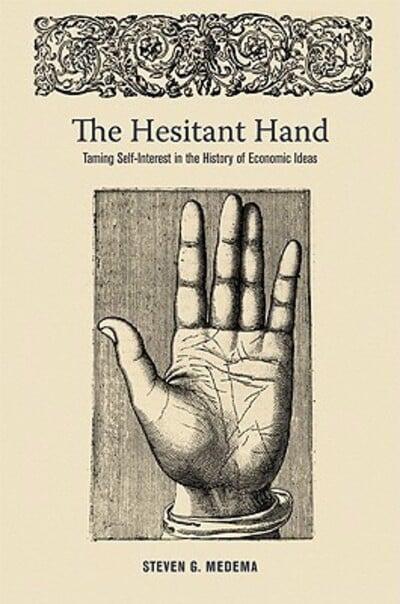 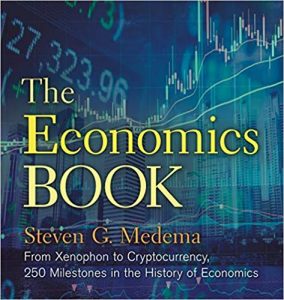