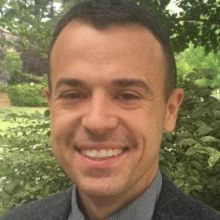 Stephen Vaisey is a co-director of the Worldview Lab.  The main goal of Professor Vaisey’s research is to understand moral and political beliefs: what they are, where they come from, and what they do. He leads the Measuring Morality project, the goal of which is to understand how different ideas of morality fit together and influence politics and other domains of life.

He also works quite a bit on statistical methods for observational data, including panel data, treatment effects analysis, and multilevel modeling. These days he has been thinking a lot about how to use simple patterns in repeated cross-section and panel data to help adjudicate between theories of social change and socialization. 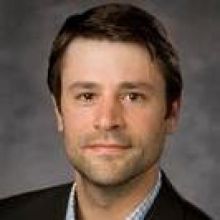 Christopher Johnston is a co-director of the Worldview Lab. Professor Johnston teaches courses in public opinion, political behavior, and political methodology, with an emphasis on the application of psychological theory and methods to mass politics. His teaching and research examine the motivational underpinnings of political judgment and decision making. His research appears in a wide range of journals in political science, and he is co-author of The Ambivalent Partisan: How Critical Loyalty Promotes Democracy (2012, Oxford University Press), which won book of the year in mass politics from the International Society of Political Psychology, and book of the year in political psychology from the

American Political Science Association. Professor Johnston is a member of the editorial board for Advances in Political Psychology. 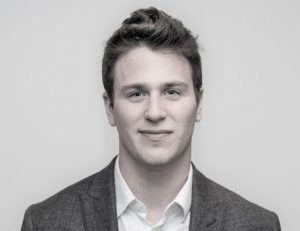 Brett J. Gall is a PhD candidate in the Department of Political Science working at the intersection of political behavior and political economy. His research focuses on preference formation, political participation, and the political consequences of inequalities. 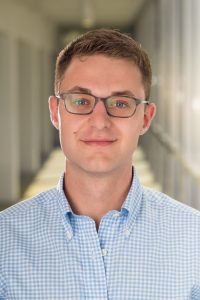 Brian Guay is a PhD candidate in the Department of Political Science at Duke University, focusing on American Political Behavior and Political Methodology. His research interests include public opinion and political psychology. Prior to beginning his PhD, Brian was an strategy analyst at Deloitte Consulting in Washington D.C. Link to Brian’s website. 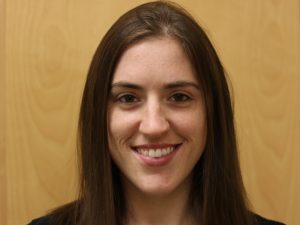 Susan Jacobs is a PhD candidate in the Department of Sociology with interests in cultural sociology and medical sociology. Broadly, she is interested in how cultural sociology can help explain variations in individual experiences leading to long-term health disparities. Specifically, she is interested in the cultural transmission of stigmas and stereotypes, processes by which beliefs motivate action and how these beliefs can be changed, and the ways in which cultural institutions (e.g., education) can affect health. 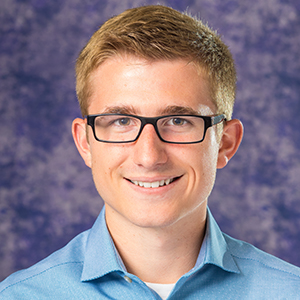 Gabriel Madson is a PhD candidate in the Behavior & Identities subfield of Duke’s Political Science program, with a secondary focus in Political Methodology. His research interests are primarily concerned with how the American public makes political decisions, as well as what individual level factors and motivations influence political decision-making. Gabriel’s research combines laboratory experiments and computer simulations to better understand these questions. He received his B.A. from the University of Minnesota in 2015 and is a current member of the Duke Institute of Survey Methodology and Kenan Institute’s Worldview Lab.

Kevin Kiley is a PhD candidate in the Department of Sociology with interests in culture and cognition, quantitative methods, and social theory. His research focuses on developing tools to measure culture and adjudicating theories of attitude and behavior change over the life course. In particular, he studies the social and cultural forces that lead to attitude stability over time, as well as how attitudes relate to each other. He has an MA from the University of Chicago and a BA from the University of North Carolina at Chapel Hill.

Curtis Bram is a PhD candidate in the Department of Political Science at Duke University, focusing on American Politics. His research interests include voting behavior and political psychology. Prior to beginning his PhD, Curtis was an Investment Banking Analyst at BDA Partners in Tokyo, Japan. Link to Curtis’s website.

Trent Ollerenshaw is a PhD candidate in the Department of Political Science with interests in public opinion, racial/ethnic politics, and political psychology. His research looks at the antecedents and consequences of polarization among white Americans on issues of race/ethnicity in the 21st-century. He received his BA in political science from the University of California – San Diego.