The 2015 Women’s World Cup, which is going to be held in Canada, is only a month away and it is critical that fans understand exactly how to access not just the matches themselves, but also additional media broadcasts, like pregame and post-game coverage and commentary. This subsection will give an overview of the planned coverage for the 2015 Women’s World Cup in Canada, Europe, and the United States. It will also provide an in-depth look at how FOX Broadcasting Company in the United States is planning on covering the World Cup like no other news or media outlet ever has before. Check it out! 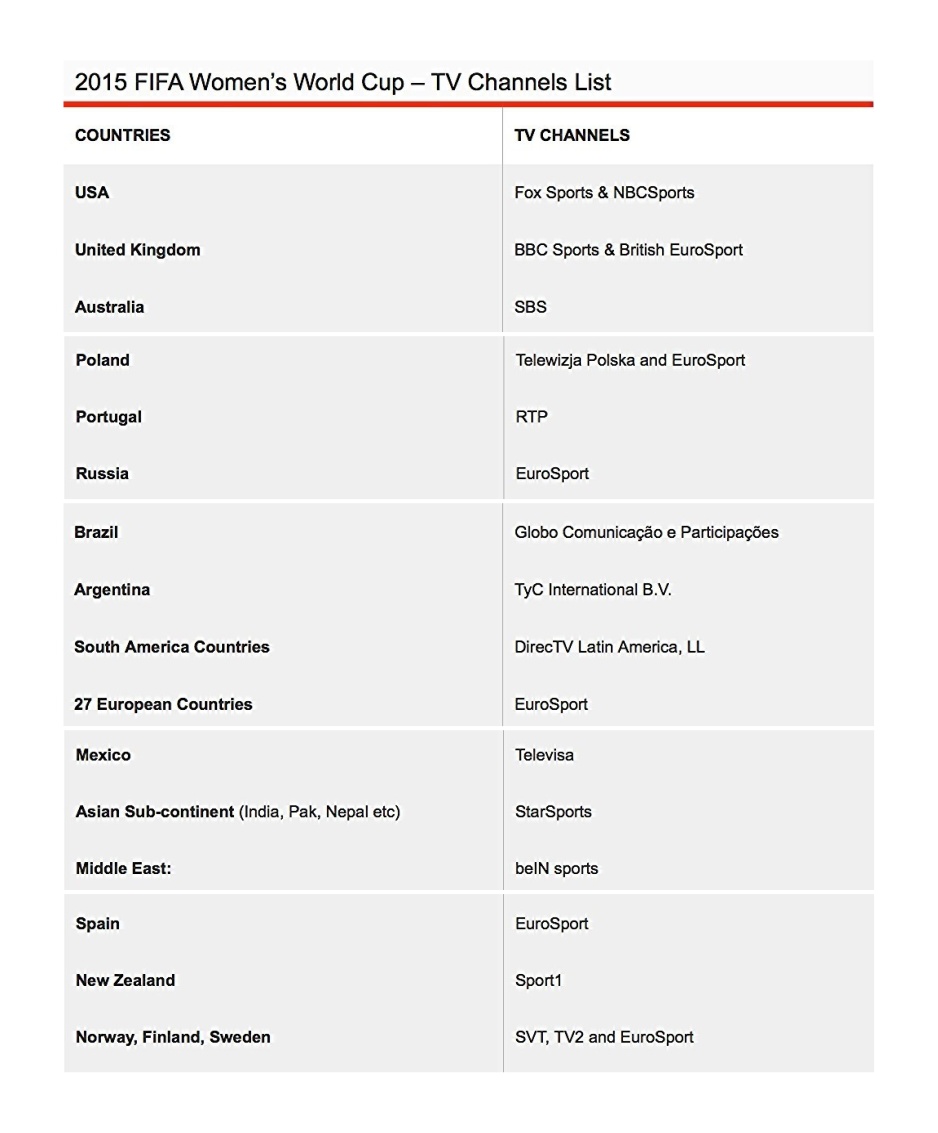 Quick look at some of the TV Channels that have obtained media licenses from FIFA giving these TV channels and networks the right to broadcast 2015 World Cup coverage in their respective countries. Source: FIFA Women’s World Cup Canada 2015™ Media Rights Licensees Report.

Overview of Coverage in Canada, Europe, and USA

The host country will be covering the 2015 World Cup via Bell Media, a Canadian multimedia company that will be broadcasting the matches and events surrounding the matches on three main networks: CTV, TSN and RDS [1]. These three networks will be providing live coverage of all 52 games played during the tournament. This will include pregame shows before each match and 30-minute highlight and recap segments throughout the World Cup [2]. Additionally, fans and TV subscribers will have the opportunity to live-stream the games via GO platforms for each of the broadcast networks or listen to the live games via radio coverage provided by national TSN radio stations [3].

“We are incredibly proud to bring Canadians live coverage of every game from the FIFA Women’s World Cup Canada 2015™ on CTV, TSN, and RDS,” – Phil King, President of CTV [4]

In Europe both the British Broadcasting Corporation (BBC) and the European Broadcasting Union (EBU) have made a commitment to cover and broadcast the Women’s World Cup this summer in Canada. The EBU recently made a deal with FIFA to extend its media rights to cover the 2015 Women’s World Cup across all different types of media platforms in thirty-seven European countries [5]. The different types of platforms include television, radio, Internet and mobile media rights [6]. On the chart above it indicates that EuroSport will be the specific EBU channel actually broadcasting and covering the tournament. BBC has also obtained media rights to cover the upcoming Women’s World Cup and plans to do so via BBC Two, BBC Three, Radio 5 Live and BBC Sport [7]. All of the games will be broadcasted across these networks, in addition to daily match reports and live text commentaries [8].

“We look forward to bringing our audiences the excitement and drama of another major women’s international football tournament.” – BBC director of sport Barbara Slater [9]

BBC also has made a commitment to showcase twelve one-minute interviews with some of the top players in the tournament and make public for display FIFA Women’s World Cup Guides, which will provide overviews of top players and information about the tournament in general [10]. Also in store for viewers in Europe is BCC’s Red Button feature, which is a digital network that will also be covering the World Cup matches [11].

In the United States the only two media outlets with exclusive broadcasting rights for the upcoming FIFA Women’s World Cup are FOX Broadcasting Company and the NBC owned Spanish network, Telemundo [12]. While FOX has rights across all platforms, Telemundo’s media rights do not extend to radio broadcasting. The network in the United States with exclusive Spanish language radio rights for the upcoming tournament is Fútbol de Primera Radio [13]. 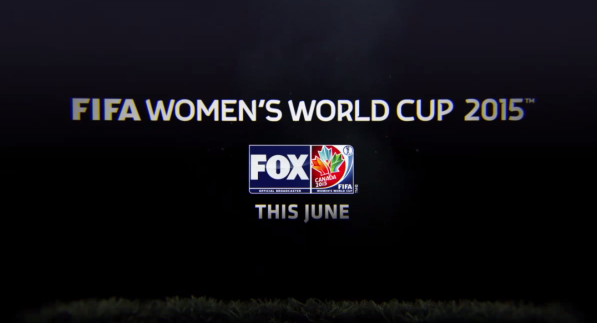 Closer Look at Anticipated FOX Coverage of the Tournament 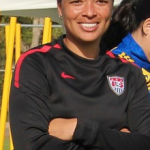 Angela Hucles – Had a seven-year career as a midfielder on the USWNT. Source: Wikimedia Commons 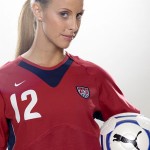 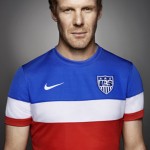 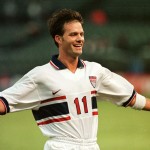 Eric Wynalda – Member of the USMNT and also honored in the U.S. Soccer Hall of Fame. Source: thebiglead.com 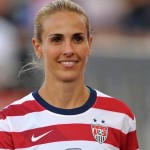 Heather Mitts – Longtime defender for the USWNT. This will be her first World Cup as a retired player. Source: Top Drawer Soccer

Other famous commentators also include Kelly Smith, currently England’s all-time leading female goal scorer, Christine Latham who is a famous retired Canadian female player, and the former Mexican national team captain, Monica Gonzalez [21]. Overall though, FOX’s widespread coverage of the event is groundbreaking and will definitely make this upcoming Women’s World Cup in Canada something to enjoy for viewers all over the United States. Below is a short video promo created by FOX Sports to help promote the 2015 FIFA World Cup in Canada. It is goosebump-worthy!